Exclusive: 'What Happens to Julian Assange Will Affect Us All', Hip-Hop Artist Lowkey Insists 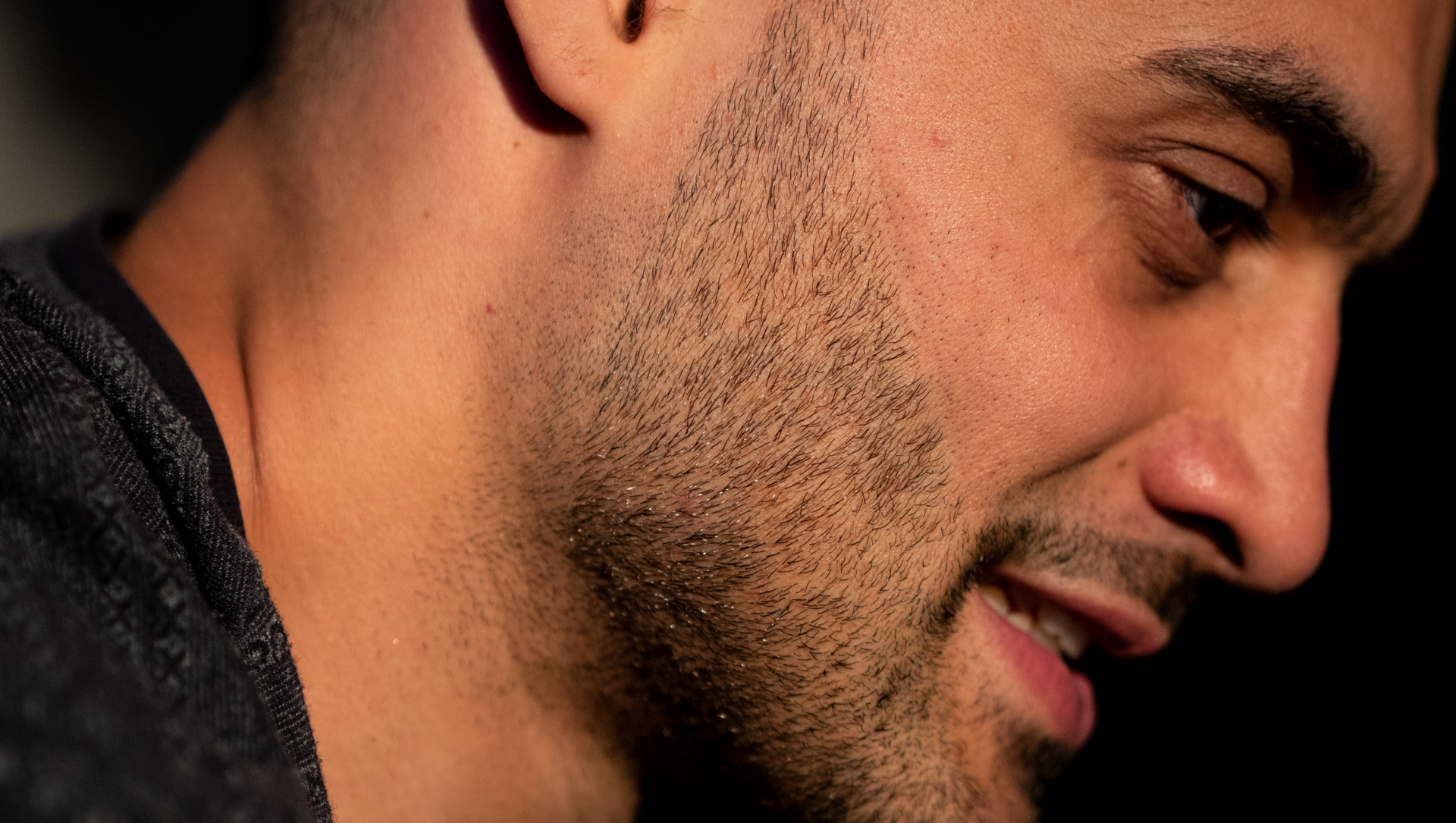 Mohamed Elmaazi
All materialsWrite to the author
Far too many in the UK media are prepared to "trade servility for access", hip-hop artist Lowkey tells Sputnik. He also notes that District Judge Vanessa Baraitser's decision not to grant Assange's extradition to the US nonetheless maintains the "shell of impunity" that protects the powerful who act in the public's name and with public funds.

Lowkey is a hip-hop artist and political campaigner. He has worked with Immortal Technique, Wretch 32, Akala, Dead Prez and Outlawz. He is part of the super group Mongrel alongside members of the Arctic Monkeys, Babyshambles and Reverend And The Makers. The band released their album Better than Heavy in tandem with the Independent newspaper. His critically acclaimed music has received millions of streams on Spotify, sold over 25k albums digitally and garnered over 45 million YouTube views, with his most recent album Soundtrack to the Struggle 2 having been streamed millions of times. Lowkey has come out strongly against the detention and prosecution of Julian Assange, warning that what happens to the award-winning WikiLeaks publisher and journalist "will affect us all".

Sputnik: You've been quite outspoken in respect of the treatment and prosecution of Julian Assange. Why is that?

However, the only government that has attempted to — and successfully kept him incarcerated for over a decade— and is now attempting to have him extradited, where he faces over 170 years in prison, is the United States government. When we think about the things that were revealed through WikiLeaks, they were performing a very essential public service and that public service is informing people about how their taxes are spent and how their purportedly democratic governments are behaving when the lights are off and the cameras are nowhere to be seen.

EXCLUSIVE: 'A Danger for Justice' - Assange Defence Expert Explains How US Conspiracy Trials Work
If you have any interest in real political participation and real democratic values, then you would support what Julian Assange has done because people's ability to participate in society is determined by their access to information. So in that interest of giving people access to information, of course I would support Julian Assange and, you know, make every effort I can to draw attention to what he is facing, because it is a great injustice and an extension of the injustices which he was revealing. Interestingly, he has become a victim of the very war on human rights that he was revealing.

Sputnik: What is it that you think is most important for people to know and understand about this case?

Lowkey: I would say the most important thing for people to absorb is that what happens to him will not only be about him, and will not be isolated to him. The ramifications of a successful extradition and then prosecution of Julian Assange will be chilling to all genuine journalists who, rather than performing as stenographers that blindly reproduce press releases given to them by the  MoD [Ministry of Defence] and by the US Department of Defense and the Pentagon - journalists who actually want to encourage a critical thinking on the behind on the part of the populations of these countries, we know that it will really have terrible, terrible ramifications for all of them.

Julian Assange Can't 'Receive a Fair Trial' in the US, CIA Whistleblower John Kiriakou Explains
The basis of Julian Assange's persecution, at this stage, could easily be applied to all of the newspapers who benefited so massively from the work that he did. When you think about the ad revenue that publications like The Guardian or the New York Times would have generated from Julian Assange's millions and millions of leaks and files [given to him that he published], it really boggles the mind. There probably is still hundreds of thousands of stories that you could glean from the WikiLeaks data dumps that are still available to people, and can be found in different places on the internet.

The reality is that what happens to Julian Assange will affect us all and it is for that reason that we must do everything we can to protect him.

Sputnik: Finally, how do you respond to Judge Vanessa Baraitser's ruling in the extradition case of Julian Assange? She did after all rule against extraditing him to the US.

Lowkey: Well, obviously, that is a statement of fact when she says that US prison system would not be safe for him, people within the US prison system of five times more likely to commit suicide than [in] the general population. However, the worry is that the main assertions of the US government were not challenged in any meaningful way [by the judge]. So it was kind of a get-out clause for the British government, and it leaves intact the very same logic that can be used to harm others. And obviously with the bipartisan dedication to getting their man, the United States is unlikely to retreat and go quietly into the night.

Assange's Extradition Hearings End With Warnings That 'Journalism is on Trial' From WikiLeaks Chief
What we see is a situation where something that all journalists do, which is cultivate internal sources in the corridors of power to give them information —Julian Assange is being punished for that very 'crime'. The reason he's being punished is because that is information that actually lends itself to a greater accountability for the powerful. Now, along with the Spycops Bill that we see giving impunity, domestically, to intelligence agencies and the military, being facilitated by the opposition in this country, we see the [Overseas Operations (Service Personnel and Veterans) Bill], which gives impunity abroad. We [also] see some of the legislation recently being pushed through that will be very damaging to [the right to] protest. On top of all of that, [the] lack of accountability for powerful agencies in society is backed up by a media, which is willing to trade servility for access. And so the D-Notice [Defence and Security Media Advisory Notice] committees, which invite journalists to come and hear things that [the MoD and others] would prefer the journalists don't report about. What it means is that you have entire shell, which is covering the public in terms of access, to vital information about what is being done with their taxes and in their name. Unfortunately, that shell of impunity is being upheld by the judge's decision. So while I'm absolutely, pleased that Julian is not being extradited, and I hope he will be at home with his family as soon as possible, that underlying logic has not been problematised at all by the judge's decision.

*This interview has been edited for clarity and concision.