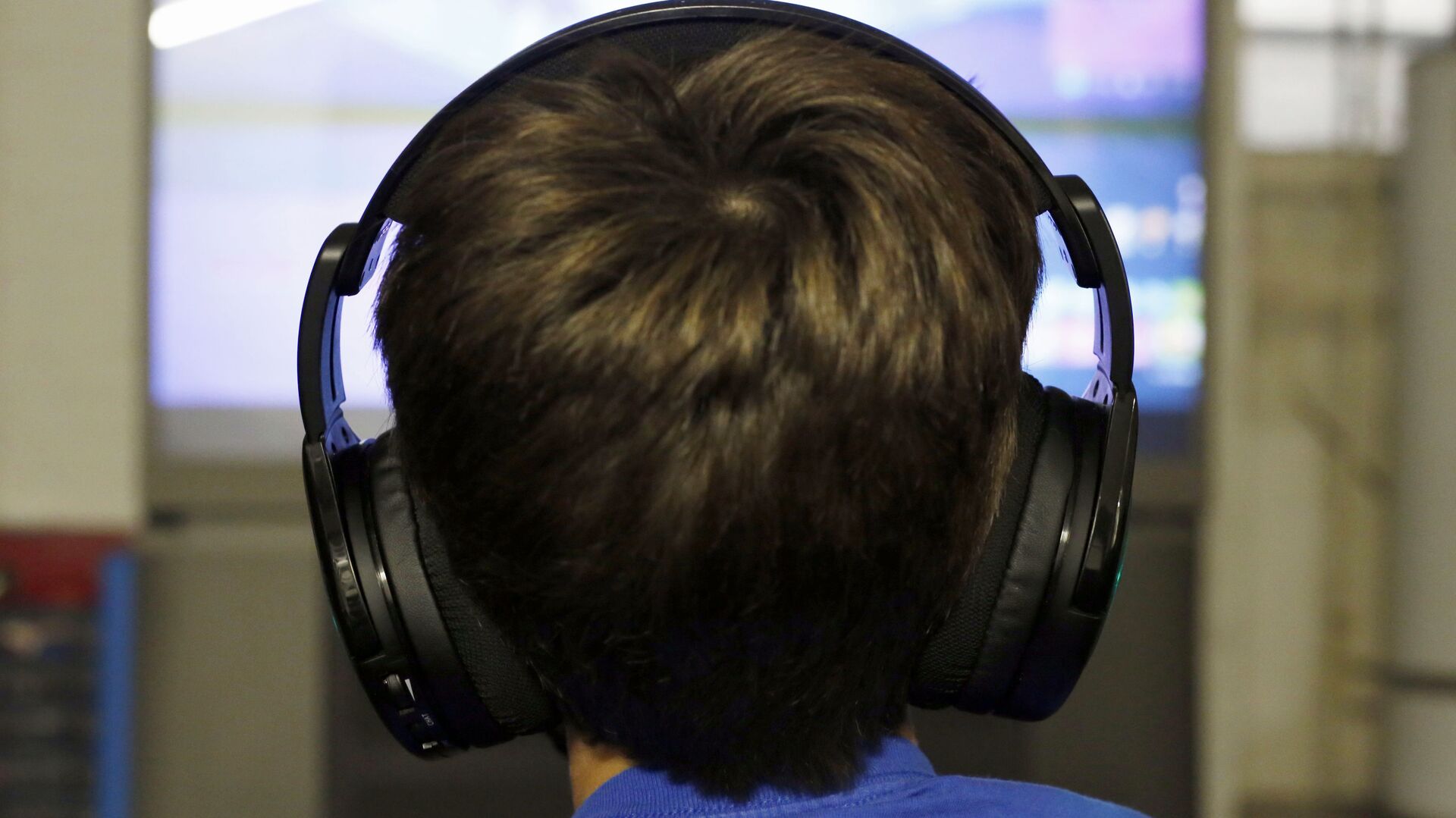 © AP Photo / Martha Irvine
Subscribe
International
India
Africa
Fortnite is a third-person online shooter videogame made by Epic Games, most famous for its “Battle Royale” setting. The game has been holding top spots in most played online games rankings for years now.

The criminals reportedly use in-game currency to buy virtual items for kids in return for delivering or storing drugs.

Former gang boss who works with children at risk of criminal exploitation Matthew Norford claims that many are being hooked into the drug world through the video game.

“It’s seen as cool to be playing with older guys from the local area,” Norford told the outlet, “Some like the thrill. They like the organisation and being part of it.”

He provided an example of how a 12-year-old was groomed by a drug dealer and stored packs of pot worth £80 (approx. $110) in his bedroom.

According to Norford, the drug dealer buys the kid items in the game his parents cannot afford and plays with him all night. “This drug dealer has got a hold of him,” he said.

Fortnite has an in-game currency, V-Bucks, with which you can purchase in-game content like character and weapon skins as well as different animations. As of right now, one can buy a pack of 1,000 V-Bucks for $7.99 or £6.49 in the UK.

Fortnite is not the only game that uses its own in-game currency to buy in-game merchandise; however, the game happens to be quite popular with the younger generation of gamers.