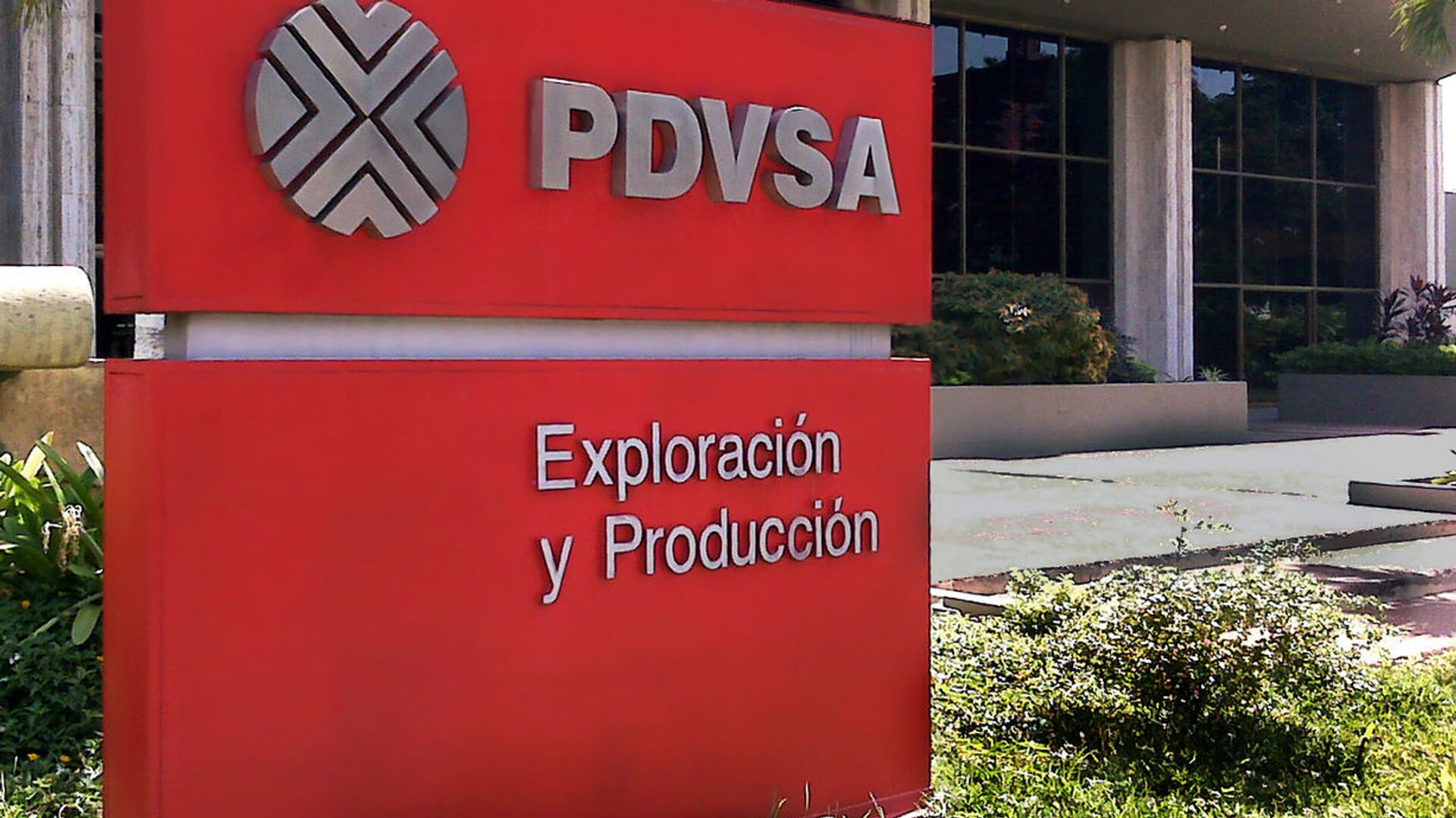 MEXICO CITY (Sputnik) - Venezuelan Vice President and Petroleum Minister Tareck El Aissami said on Sunday that a gas plant belonging to the state-run oil and gas company Petroleos de Venezuela (PDVSA) was targeted by a terrorist attack in the northern state of Monagas, which has led to the facility's disruption.

"We want to inform the national and international community about a new terrorist act against our main oil company — PDVSA," El Aissami said in a voice message that the vice president’s office shared on Twitter.

The terrorist attack took place in the city of El Tejero on Friday evening, the minister noted, providing no information about the possible victims.

El Aissami added that maintenance crews were deployed and emergency protocols were used to immediately restore the infrastructure.

Caracas has repeatedly accused the United States of organizing attacks on communications, energy, and oil and gas facilities in Venezuela. According to President Nicolas Maduro, western sanctions introduced against Venezuela and targeting the PDVSA and its subsidiaries are an attempt to seize its foreign assets and prevent the firm from completing transactions.