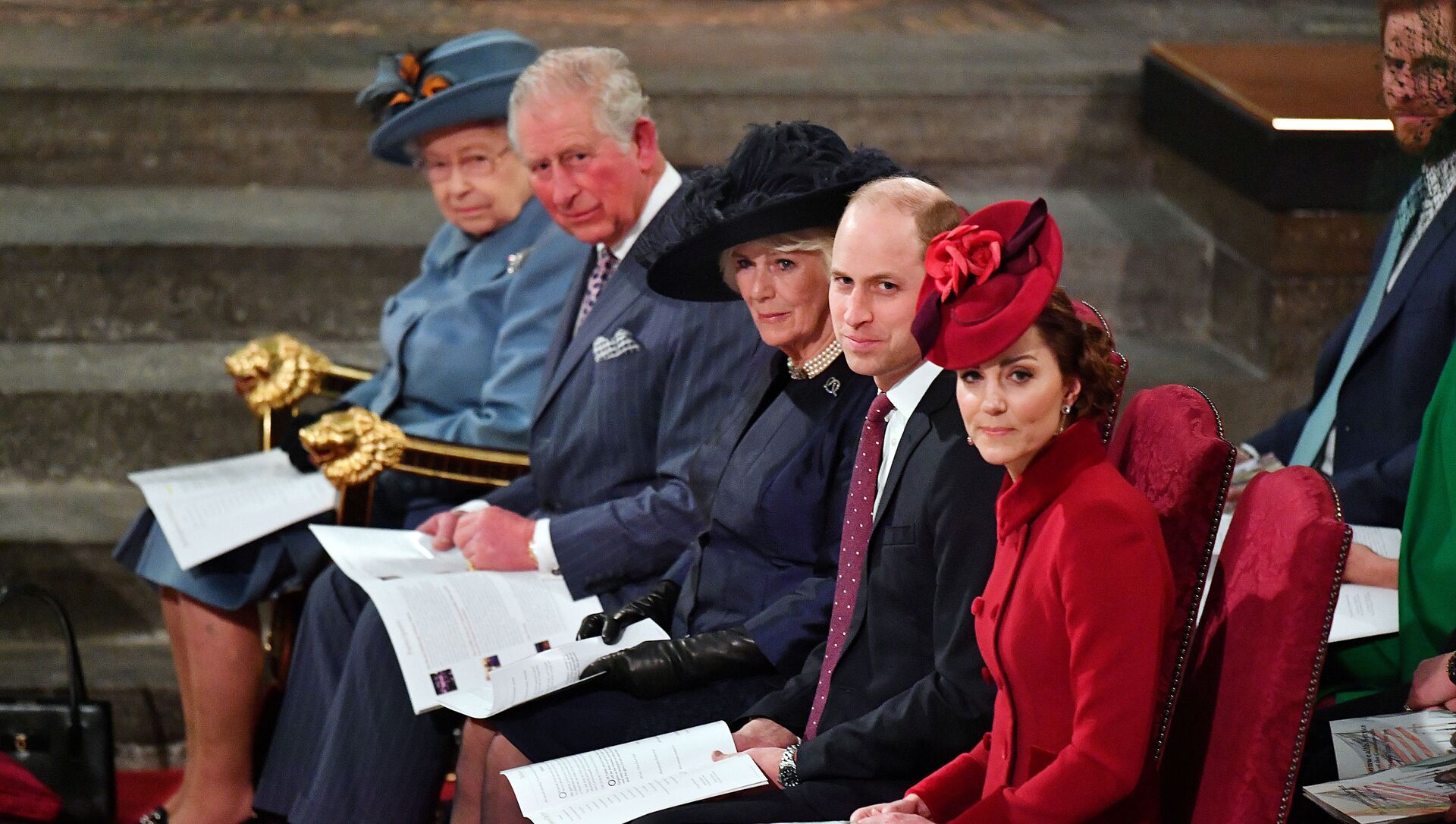 © REUTERS / POOL
Subscribe
Kirill Kurevlev
Correspondent
All materialsWrite to the author
According to royal experts, to this day, the Queen is also "more openly affectionate to [Prince] Andrew and more forgiving" toward him than she is toward his older brother and the heir apparent to the throne, Charles.

The British Queen Elizabeth II is "constantly frustrated" with her eldest son, Prince Charles, as he will "'never live up to her sense of duty" of a true royal, The Daily Mail reported Sunday.

According to Clive Irving, a British royal expert who just penned a new biography about the 94-year-old monarch, titled The Last Queen, 72-year-old Charles has "never really been understood' by the Queen, who is "puzzled by him."

Irving states that no members of the royal family have "measured up" to the Queen's lasting sense of duty, adding that Prince William is the only royal who fully appreciates the monarch's "very devoted sense of duty."

According to the report, Prince William does not think he is 'trapped' within the British monarchy's system, as Prince Harry argued in a candid interview with Oprah Winfrey earlier this month. Citing sources, it says the Duke of Cambridge, who is second in line to the throne after his father, has "accepted" his role and "the path set for him."

The UK monarch shows more affection and benevolence to her younger son, 61-year-old Andrew, which British royal family experts explain while describing Charles as "the polar opposite to younger brother Andrew."

"He's [Andrew] noisy, bumptious, very charming, when he wants to be. He can be arrogant and rude; he has some characteristics of his own father," Ingrid Seward, editor-in-chief of Majesty magazine, is quoted in the report as saying.

Moreover, Andrew's active service in the Navy, which included piloting helicopters on missions during the Falklands War, assured he returned "like a war hero, his mother was proud," according to the report.

The royal experts reportedly suggest that the Queen's husband, Prince Philip, who is currently recovering from a stay in London hospitals after a recent bout of illness, was instrumental in modernizing the British monarchy.

000000
Popular comments
Duty? What that would be? Killing women and children in the name of the royal family like before?? Perhaps loading African slaves onto ships for sale comes to mind too.