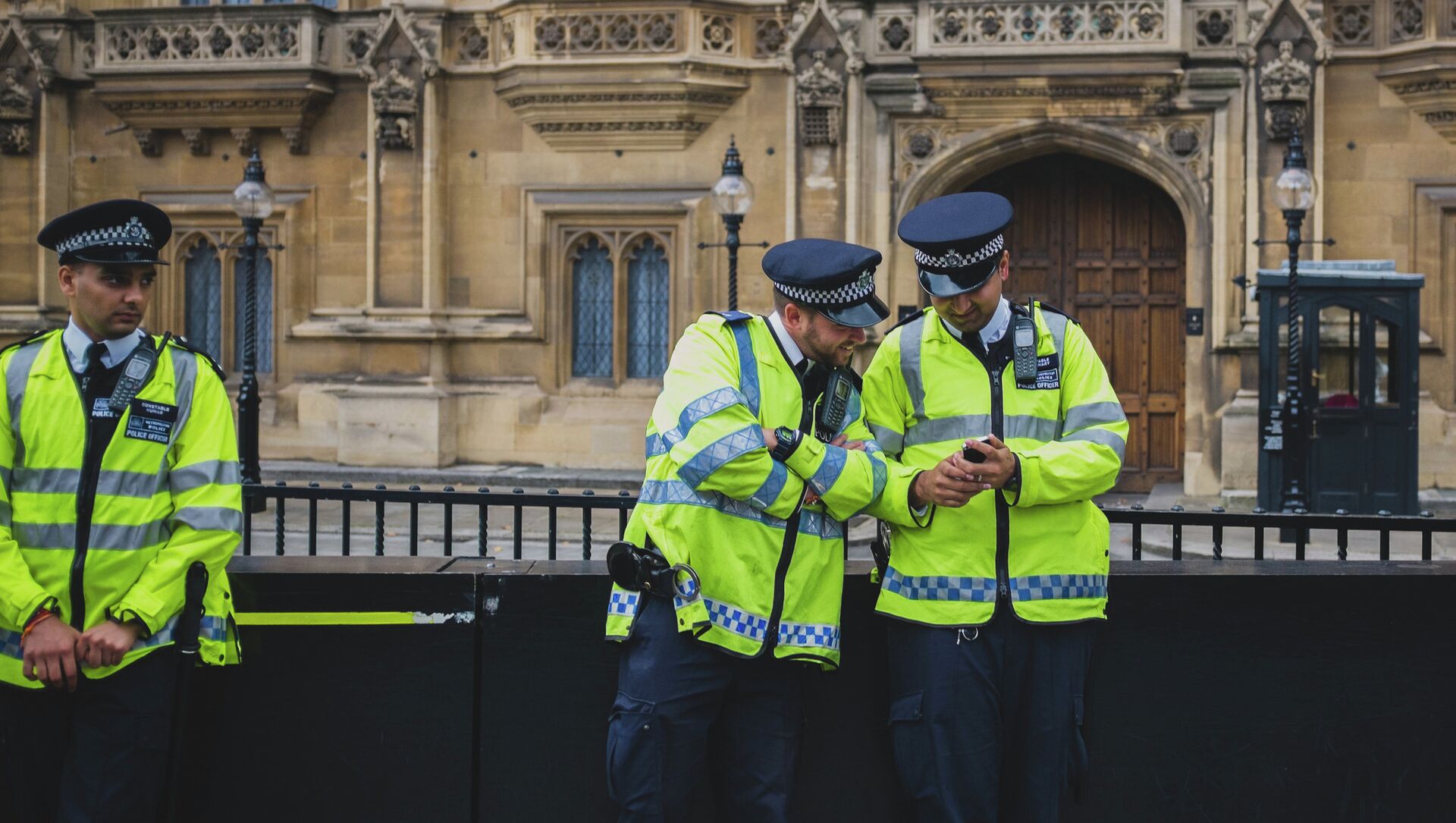 Aleksandra Serebriakova
Moscow-based Sputnik correspondent specializing in foreign affairs.
All materialsWrite to the author
The murder of Sarah Everard by a Met officer, and the manhandling of women during a vigil in her honour, have shed new light on the problem of women being abused by officers presumably tasked with ensuring their safety.

UK Police Ignored Child Sexual Abuse by Asian Gangs for Decades to Avoid Racial Tensions - Report
One detailed case includes an allegation that a Metropolitan police officer had a “sexual relationship” with an unidentified woman from a refuge that houses victims of domestic violence. He was forced to leave the headquarters after relevant complaints about his behaviour was filed. 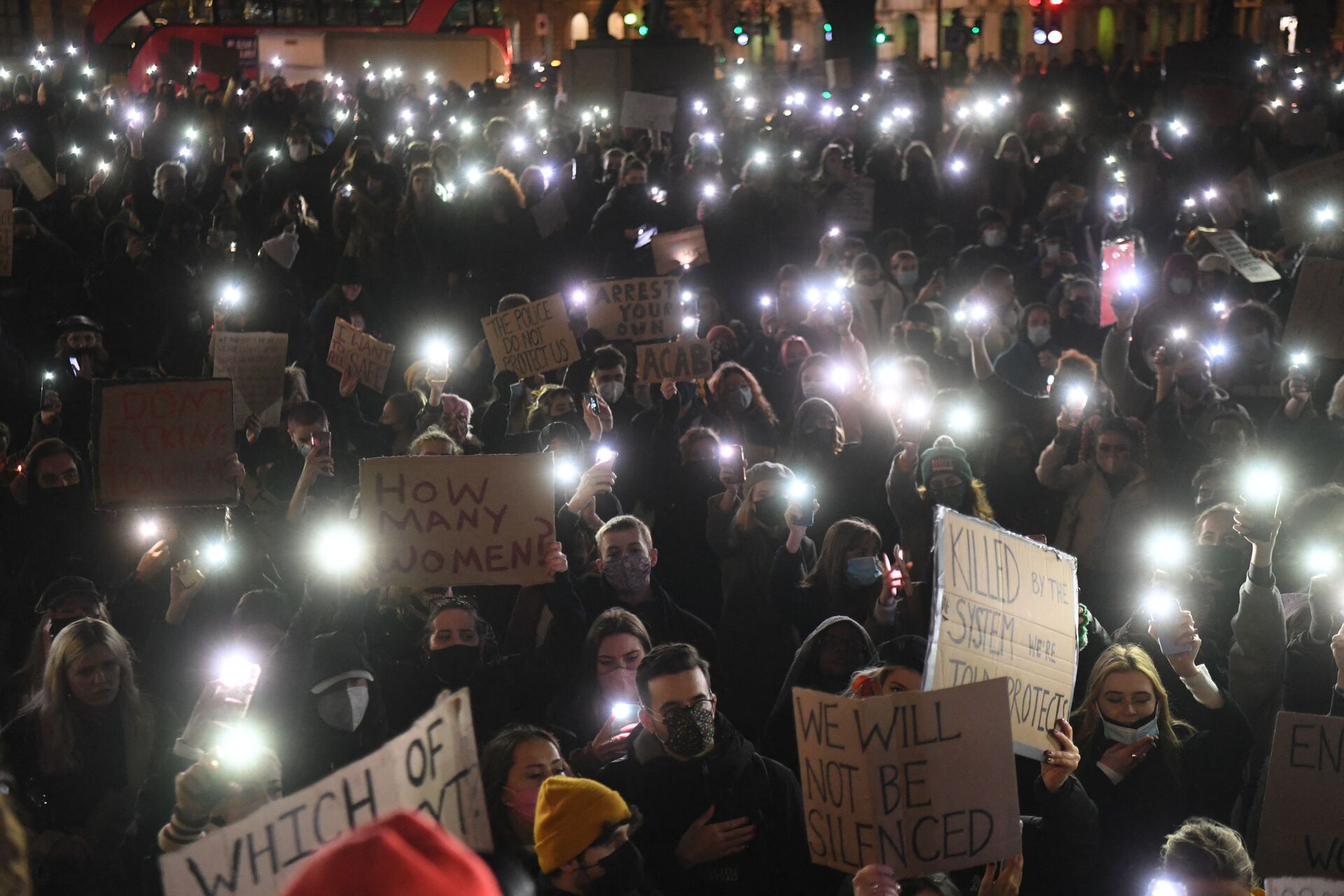 Protesters calling for greater public safety for women after the death of Sarah Everard, against the police handling of a gathering on Clapham Common in Sarah Everard's honour and against a proposed law that would give police more powers to intervene on protests hold up their mobile phones with their torches illuminated in Parliament Square in central London on March 14, 2021. - London's Metropolitan Police on Sunday defended its handling of a high-profile protest calling for greater public safety for women, after male officers were seen scuffling with the crowd and physically restraining female demonstrators. Hundreds defied coronavirus restrictions on Saturday night to gather on Clapham Common park to mark the death of Sarah Everard, who went missing nearby as she walked home earlier this month. A serving police officer with the London force has since been charged with her kidnap and murder.
© AFP 2022 / DANIEL LEAL-OLIVAS