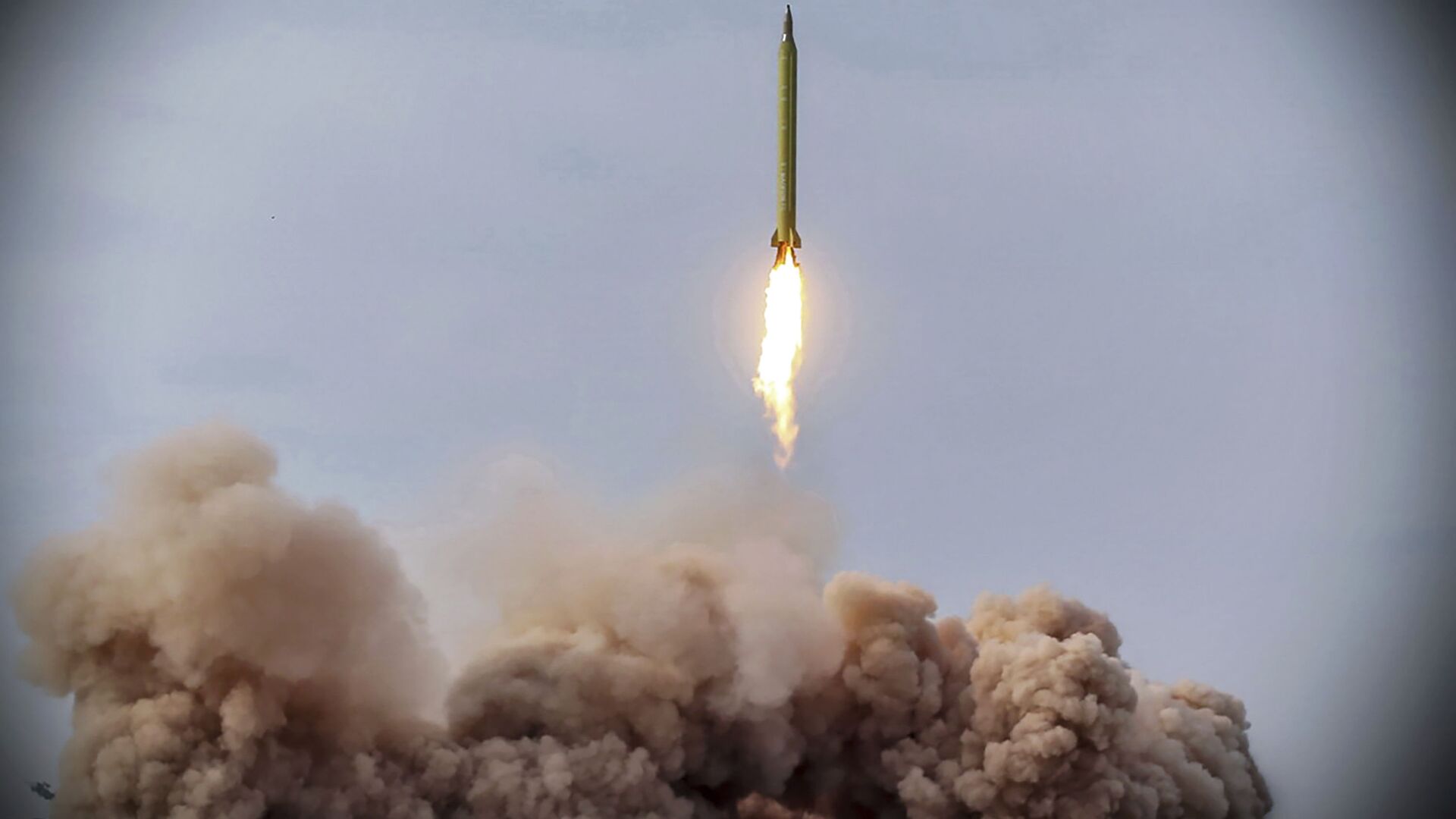 Asya Geydarova
Editor
All materialsWrite to the author
As the Biden administration has signaled a possible revival of the Joint Comprehensive Plan of Action (JCPOA), Iranian officials have repeatedly rejected the idea of renegotiating the deal, saying it must be preserved in the current format.

American Israel Public Affairs Committee (AIPAC) is calling on its supporters to urge US senators to seek a broader nuclear agreement with Iran, media reported on Saturday.

According to a text message cited by Press TV, AIPAC says that Iran “Israel's and America's greatest threat in the Middle East,” and asks its supporters to convince US lawmakers to sign the Menendez/Graham draft letter that opposes reviving the 2015 agreement in its current form.

“Please urge your senators to sign a bipartisan letter to President Biden... expressing the bipartisan consensus that a nuclear-armed Iran would pose a grave threat to US national security interests and our allies and partners,” said the group.

While this call is not rejecting the idea of reviving the deal, AIPAC has also launched a campaign against the deal itself.

The Senate letter, led by Democrat Bob Menendez (D-N.J.) and senior Republican Lindsey Graham (R-S.C.), reportedly says that Washington must “reach an agreement that prevents Iran from ever acquiring nuclear weapons and meaningfully constrains its destabilizing activity throughout the Middle East and its ballistic missile program.” It also calls on the Biden administration to consult Israel and the Gulf states - that are not part of the current deal - before engaging in talks with Iran.

“We believe it is critical you consult with our European allies, Israel, and [the] Gulf security partners on a path forward with Iran,” the letter reportedly reads.

Nearly a decade ago, Graham actually said that the time for talks with Iran “is over.”  Prior to that, he also claimed the United States must start a war against Iran if the Islamic Republic does not cease its nuclear program, and even pushed efforts in the Congress for authorizing war against the Middle Eastern nation.

"I hope the Biden Administration will understand the true nature of the Iranian regime before they engage with them a second time," Graham tweeted in January. 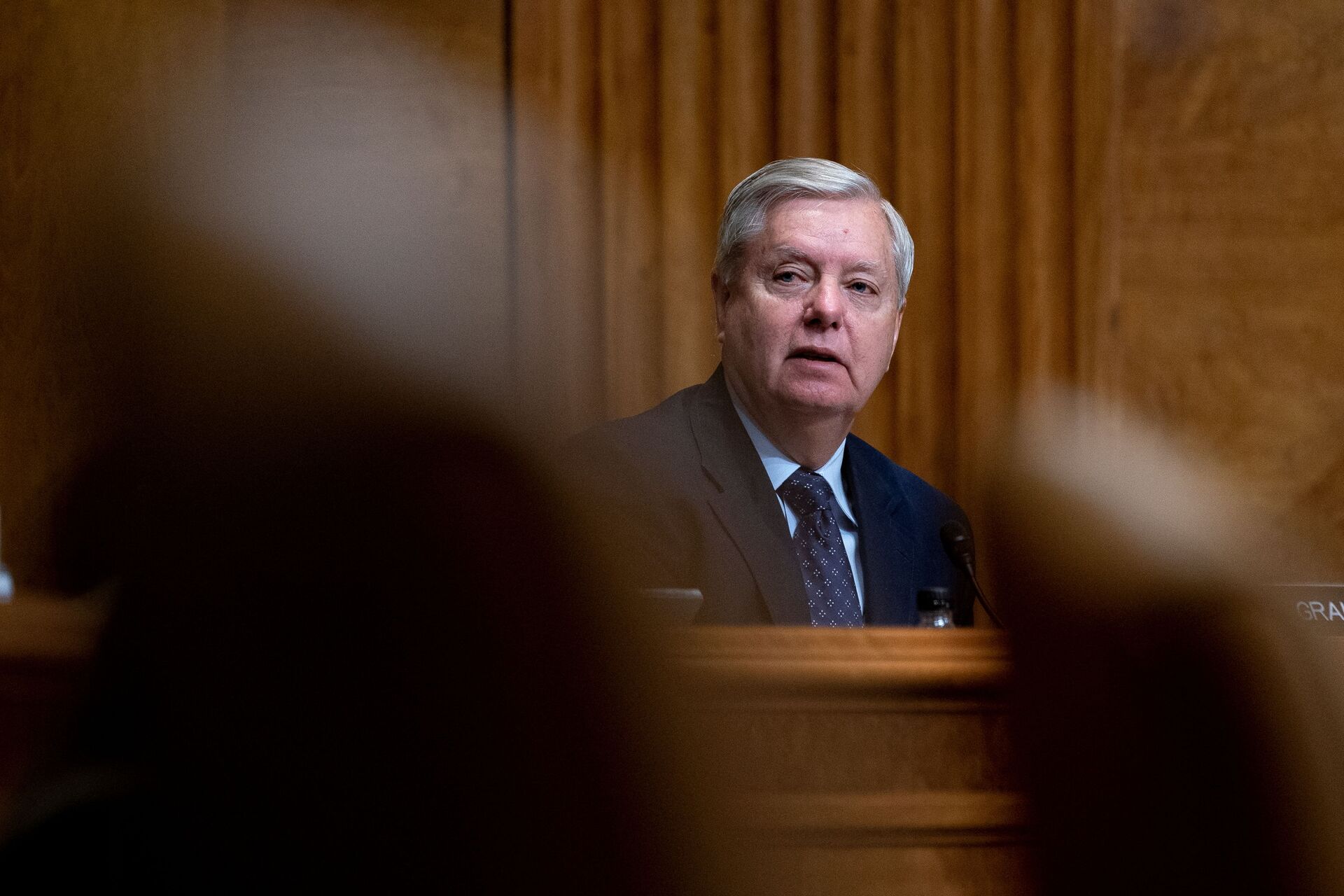 Meanwhile, Iran has pointed to the “double standards” of Western states when dealing with nuclear security issues. Israel, whose leader, Prime Minister Benjamin Netanyahu, has actively voiced fears about its neighbor allegedly developing weapons of mass destruction, is broadly believed to have developed nukes long ago. The Jewish State is said to possess an arsenal of about 90 nuclear warheads.

On Saturday, Iranian Foreign Minister Javad Zarif slammed the European signatories to the JCPOA (known as E3) for expressing concerns about Iran's nuclear program, while ignoring Israel's suspected nuclear arsenal. The diplomat said that instead of coordinating with Tel-Aviv, which he called “enemy No.1” of the nuclear deal, the European states and the US should themselves comply with their commitments under the JCPOA.

Iran has repeatedly stated it does not need to develop nuclear weapons, insisting that its nuclear program is designed to serve entirely peaceful purposes.

Tensions grew further in the region after Israeli Defense Minister Benny Gantz claimed the IDF was updating its plans to prepare for a strike on nuclear sites in Iran and had even identified "numerous targets" inside the country, striking which would potentially undermine Tehran's ability to develop nuclear weapons. In response, the Iranian Defense Minister has vowed to level Tel Aviv and Haifa - the two biggest cities in Israel - if the Jewish State attempts to attack the Islamic Republic.

In a video message to congratulate Biden on taking office, Israeli Prime Minister Benjamin Netanyahu took the opportunity to call on the the new administration not to pursue a diplomatic path with Iran, as he urged Biden to cooperate with Israel in confronting “common challenges, chief among them the threat posed by Iran.”