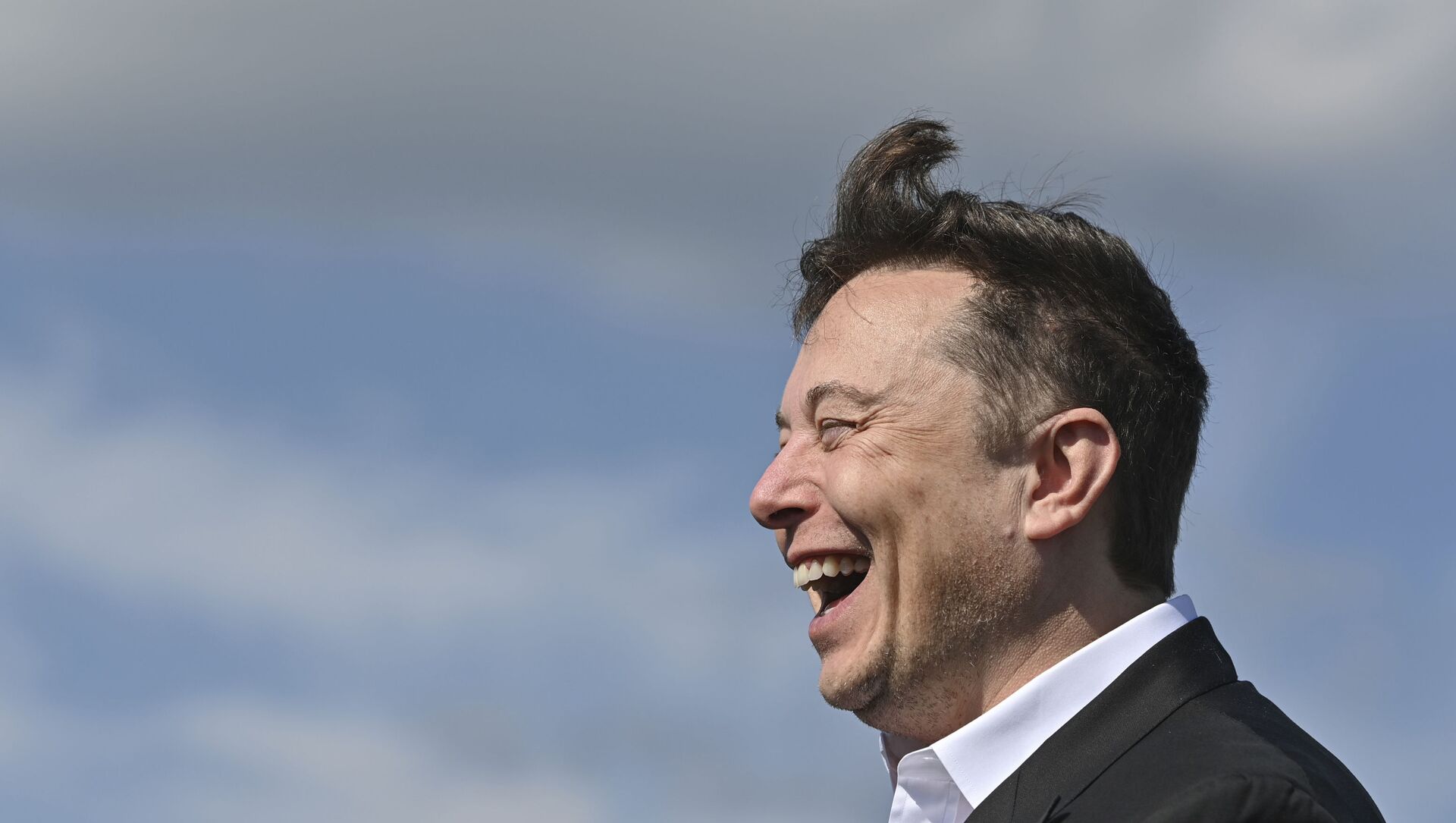 Andrei Dergalin
All materialsWrite to the author
Democratic Senator Bernie Sanders has complained about the bulging bank accounts of Musk and Jeff Bezos, arguing that such a “level of greed and inequality” is both immoral and unsustainable.

This week, Sanders lamented in a tweet that two billionaires, Musk and Amazon founder Jeff Bezos, own more wealth that 40 percent of people in the United States.

"That level of greed and inequality is not only immoral. It is unsustainable," the senator wrote.

We are in a moment in American history where two guys — Elon Musk and Jeff Bezos — own more wealth than the bottom 40% of people in this country. That level of greed and inequality is not only immoral. It is unsustainable.

​Following his post, the Clean Technoca website published an article titled “Attacks On Elon Musk For His Wealth Are Truly Ridiculous,” which postulates that Musk's wealth “is not in gold or cash” but rather “comes from the fact that companies he founded have gotten so large and successful."

"’Greed' is just a strange word to use in this case," the article’s author writes. "I’m yet to see any sign that Elon Musk is rich because he’s greedy. He passionately strives for gigantic goals with the companies he creates, but the inspiration there is the goals themselves, not making money."

And in response to the article, Musk tweeted that he's "accumulating resources to help make life multiplanetary & extend the light of consciousness to the stars."

​Some netizens seemed to appreciate Musk’s message and even lambasted Sanders for his critical remarks.

Screw the haters, E! They are just jealous and stubborn.

Agreed. You are an engineer and not an investor. You are doing things you believe in. Thanks Elon.

How do we make people like Bernie understand this.....Many have noticed that some politicians are so buried about politics and reelection that they are unable to get the bigger picture.

Others, who will remain nameless, are doing it for self gain. You are helping others and earth more importantly!!

There were also those, however, did not seem particularly fond of him, with several elaborating what things they’d rather have instead of what Elon declared.

Personally, I’d rather have healthcare and basic human rights

I wish you’d use more of your wealth to help the people here on earth first. Rich people will let the planet and the poor die once they have an escape to another world. Earth is worth putting all your energy into.

Face it people there will never be a good hearted billionaire. Funny George Soros is one the biggest donors in philanthropy and his reputation has been destroyed by psy-ops. Coincidence? Elon has a philanthropy score of 1. More empty pledges from privileged white men.