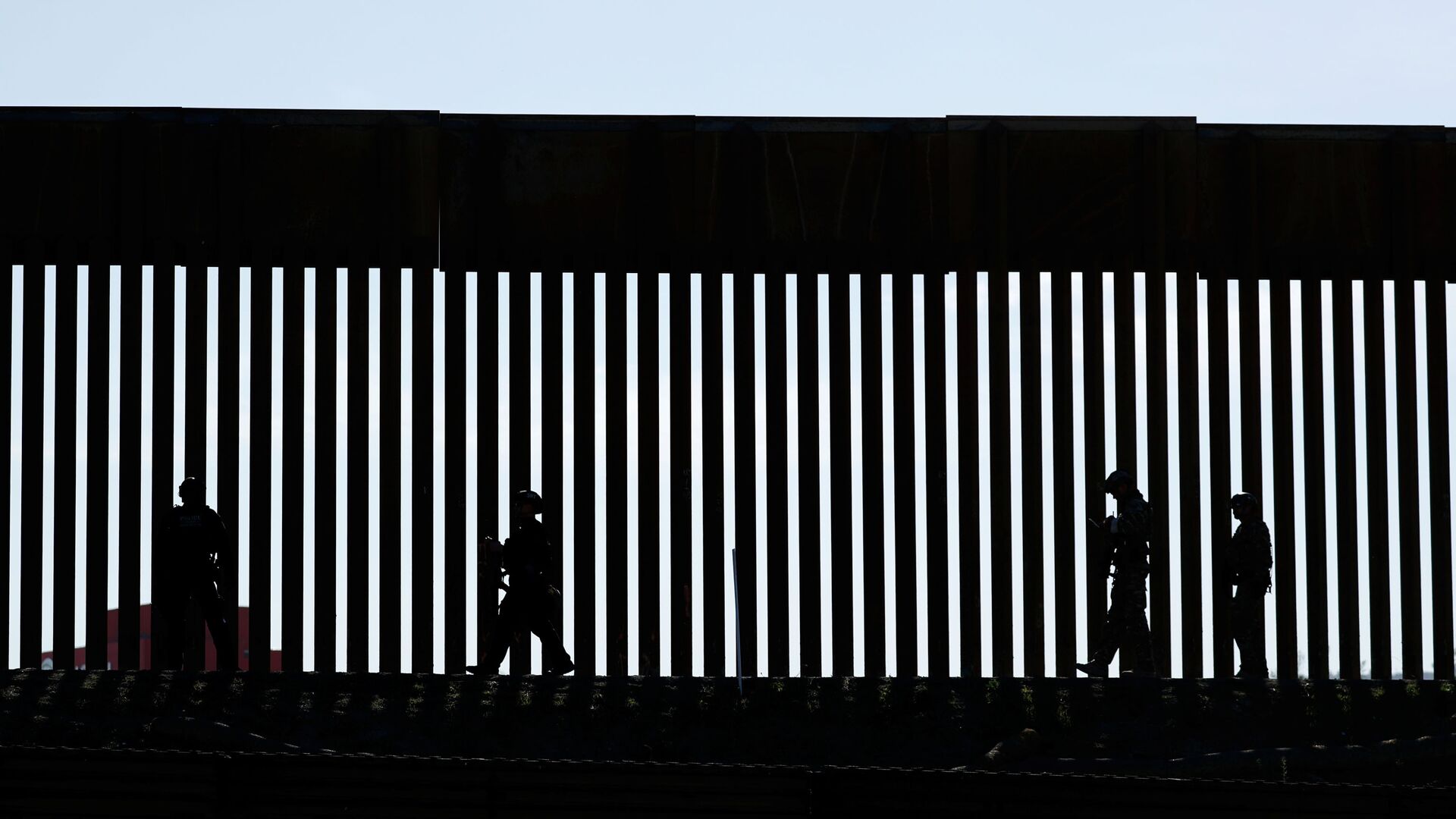 Ilya Tsukanov
All materialsWrite to the author
Customs and Border Patrol announced last week that its agents had encountered over 100,000 would-be migrants on the US-Mexico border in February, with over 9,450 unaccompanied minors apprehended during the same period. The Biden administration refuses to call the border situation a “crisis,” instead classifying it as a “vital human challenge.”

The federal government has given a Texas-based nonprofit $86 million to book hotel rooms near the US-Mexico border to hold roughly 1,200 migrant families who crossed into the United States, Axios has reported, citing Department of Homeland Security officials.

The nonprofit is Endeavors, a San Antonio-based charity providing programmes for community, disaster relief, employment, housing, mental health and veteran family services. The nonprofit receives funding from organizations including the United Way, multiple Texas city governments, the Departments of Housing and Urban Development and Veterans Affairs, the Hispanic Federation and the Valero Energy Foundation, among others.

The government contract with Endeavors will last for six months, with the option of extending and expanding the award. Along with Texas, funds are expected to be used to pay for hotel rooms in Arizona.

Immigration and Customs Enforcement (ICE), the agency tasked with enforcing immigration laws beyond the border, and with investigating, arresting and detaining illegal aliens, oversees the custody of migrant adults and families who are in the country after they have been apprehended by border patrol.

Family migration has nearly tripled between January and February of 2021, from 7,000 in the first month of the year to 19,000 last month. 42 percent of the family arrivals were expelled back into Mexico last month, down from a high of 91 percent in October 2020, when Donald Trump’s hardline migration policies were still in place. 13,000 family members have been allowed to stay in the country so far in 2021.

President Biden moved to rescind a series of Trump’s immigration-related directives immediately after entering the Oval office, fortifying the Deferred Action for Childhood Arrivals (DACA) programme, which grants children of illegal immigrants safeguards from deportation, rescinding the Trump travel ban, halting the construction of the Trump border wall in favour of a ‘smart’ wall, ending “harsh and extreme immigration enforcement,” “restoring” and expanding the asylum system. In January, the White House also announced the president’s backing of a path to citizenship for at least 11 million undocumented immigrants living in the US, with an observer speaking to the New York Times characterizing Biden’s policy as the “boldest immigration agenda any administration has put forward in generations.”

Biden Reportedly Mulls Airlifting Migrants to Canadian Border in Scramble to Avert Looming Crisis
The former president has attacked Biden repeatedly over his handling of the border situation, claiming that the administration’s policies could “destroy our country.” Biden dismissed the claims.

On Tuesday, Homeland Security Secretary Alejandro Mayorkas said border agents were on track to apprehending more migrants at the southern border than at any time in 20 years.

On Saturday, The Washington Post reported that the government was considering sending planeloads of migrants to states closer to the US border with Canada for processing as an emergency measure to try to remove some of the pressure from the southern border.