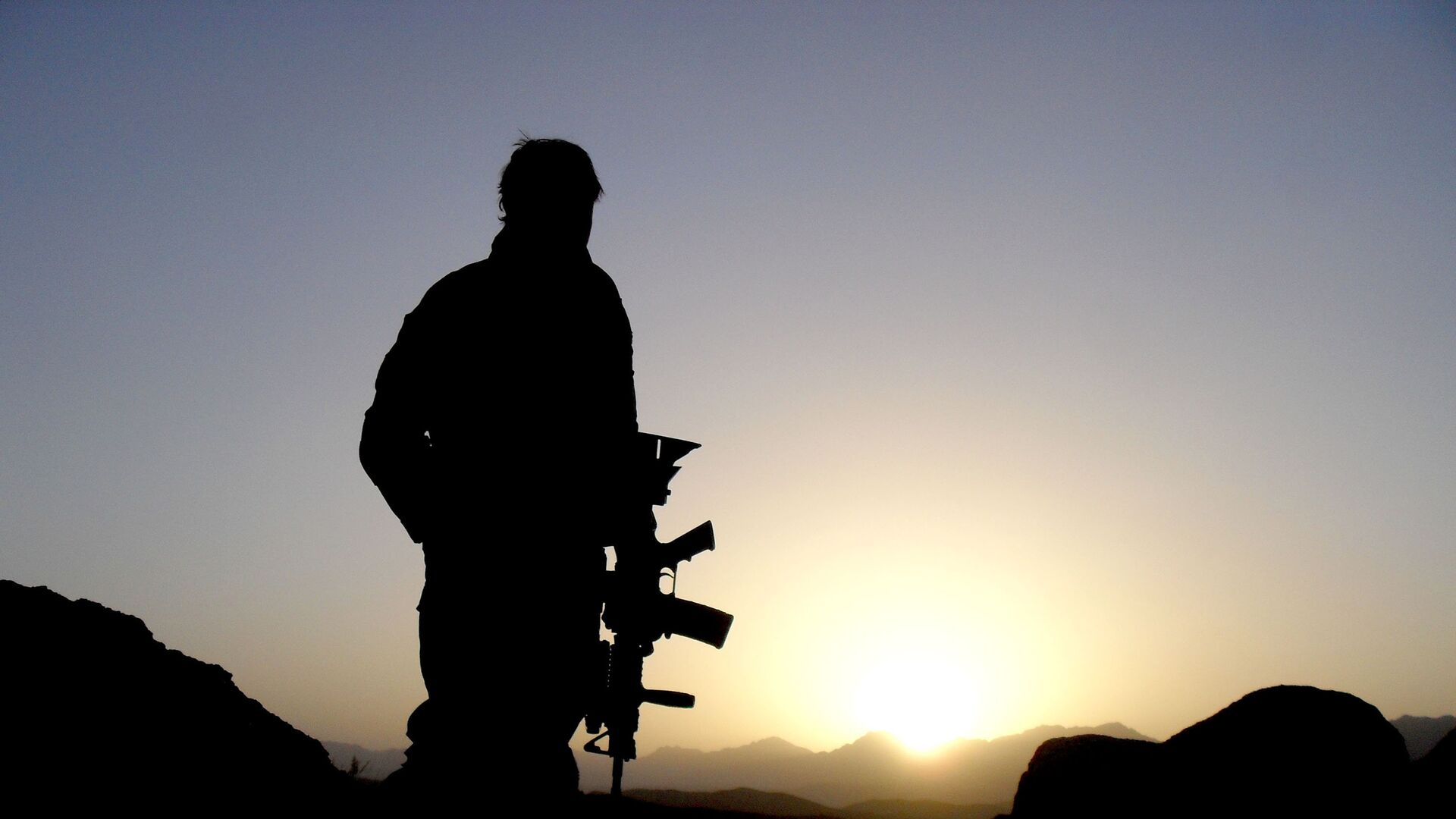 © Flickr / ResoluteSupportMedia
Subscribe
International
India
Africa
Arty Katkov
All materialsWrite to the author
The battalions of 250 highly-skilled soldiers will be modelled on US“Green Berets” special forces and embed within foreign militaries and rebel troops around the world.

The UK intends to get its highly trained soldiers into a new special operations regiment that will have to deploy into hostile territory and carry out operations overseas, according to the UK government's new Integrated Review of foreign and defence policy.

The Special Operations Brigade is expected to consist of 2,000 to 4,000 soldiers and will be able to operate in specific environments as Special Forces troops.

According to the ministry of defence, the new force will be routinely deployed around the globe to support the UK and allied nations' “defence and security”.

Speaking about the regiment, Defence Secretary Ben Wallace said that "The best way to prevent conflict and deter our adversaries is to work alongside partners to strengthen their security and resilience.”

“These are soldiers who would typically be working with partner forces abroad to great effect and, if required, great lethality,” Defence Staff General Sir Nick Carter told the Mirror.

The UK government unveiled its long-awaited integrated review, which re-examines the UK’s priorities and objectives on defence, security, development, and foreign policy, and defines the country’s place in the world, following its departure from the European Union in January.

The new defense strategy targeted Russia as the "most acute direct threat" in the 2020s for London, pledging to deter and defend against the "full spectrum of threats" emerging from the country. Moscow will remain the threat for London in this decade, the strategy report says.

The UK also views as a potential threat to its economic security the fact that China will be the key global economic player in the next decade, the new strategy report says.

The review also said that the United Kingdom will bolster its nuclear weapon stockpile to “no more than” 260 warheads in light of the “evolving security environment”.

The UK's nuclear arsenal consists of about 215 warheads, including 120 deployed on intercontinental missiles and at heavy bomber bases, according to a recent analysis by the Stockholm International Peace Research Institute.