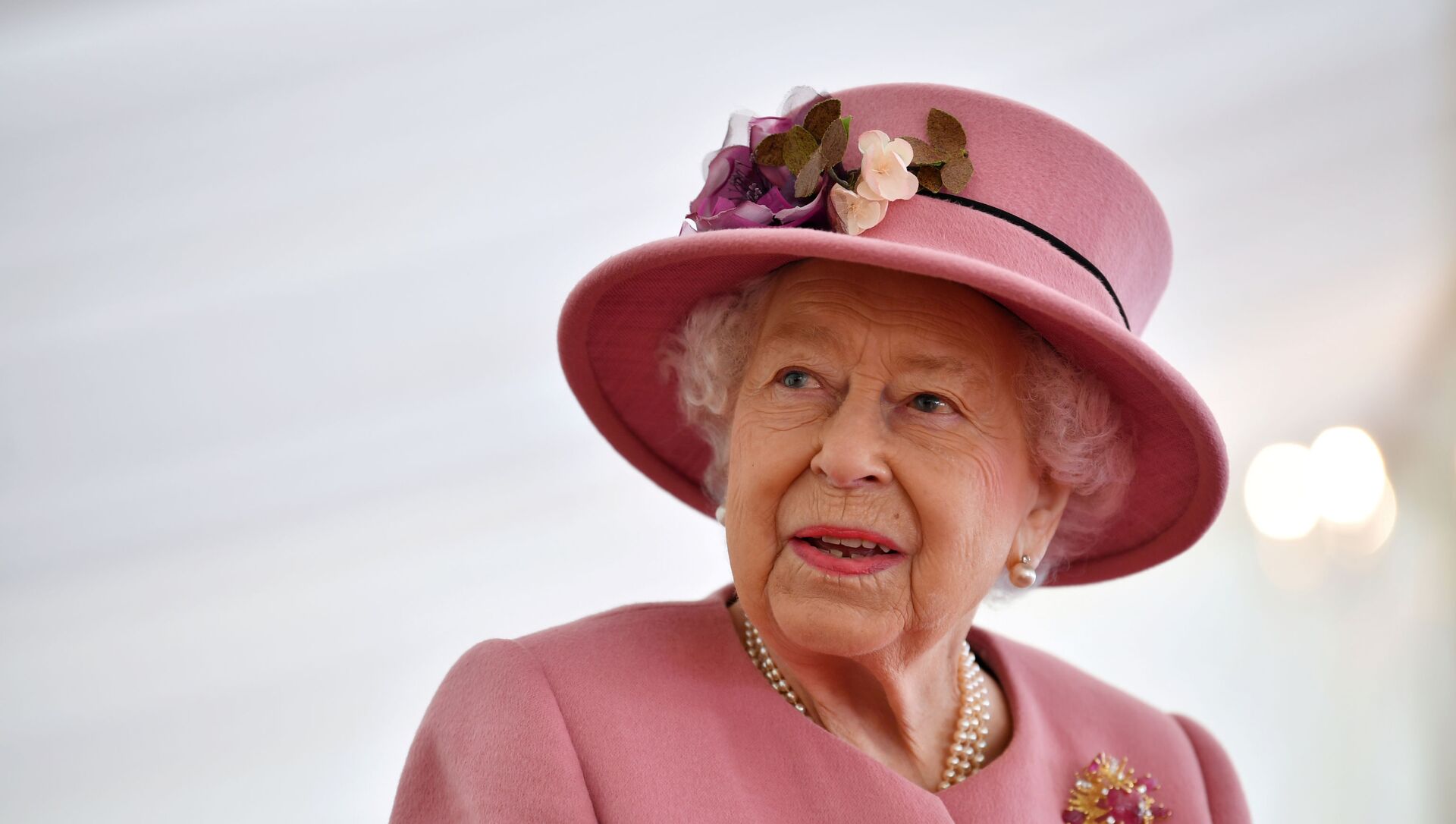 Kirill Kurevlev
Correspondent
All materialsWrite to the author
A pair of cute puppies were reportedly presented to the Queen in February in a bid to brighten up her everyday life amid Prince Philip's heart surgery and the ongoing Sussexes scandal, who gave a candid interview to American TV legend Oprah Winfrey earlier this month.

Queen Elizabeth II has given her new puppies the names Fergus and Muick, in honor of her war hero uncle and one of her favorite places near the beloved Balmoral estate, The Sun reported.

One of these new companions to the 94-year-old Queen, Fergus, is a dorgi, a crossbreed of a corgi and a dachshund, the same type that the monarch herself had been breeding for decades. It was named after Fergus Bowes-Lyon, her maternal uncle who died in 1915 in France during World War I.

According to The Sun, the second one, a corgi, is named Muick, which is pronounced Mick, after Loch Muick, a lake on the Balmoral Estate in Scotland.

"Both name choices are extremely poignant and dear to the Queen," an undisclosed source is quoted in the report as saying. "Loch Muick is one of her favorite places on the Balmoral estate and the loss of Uncle Fergus in the First World War is still honored by the family."

Fergus Bowes-Lyon, the Queen's mother's brother, died in 1915 at the age of 26 during the Battle of the Hohenzollern Redoubt in the Battle of Loos and was buried in a quarry near the battlefield.

In memory of her brother Fergus, Lady Elizabeth Bowes-Lyon, the future Queen Elizabeth The Queen Mother, laid her bouquet on the grave of The Unknown Soldier at Westminster Abbey in 1923, beginning a royal bride tradition.

Princess Beatrice in 2020, Princess Eugenie in 2018, and The Duchess of Sussex, Meghan Markle, in 2018 are just a few of the Royal brides who have sent their bouquets to the grave of the Unknown Warrior at Westminster Abbey.

As for Loch Muick, which is located within the boundaries of the Balmoral Estate - one of the British royal family's residencies since 1852 - during the summer months, the Queen and her family are frequently photographed walking and picnicking at the lake.

According to the report, Windsor Castle paid £2,650 last month for one of two new puppies on the popular pet-buying website Pets4Home to keep Queen company while Prince Philip was recovering from heart surgery. The puppy, who was originally named Charlie and was born on December 5, is described as a playful boy who enjoys playing fetch but could benefit from some house training.

While the origins of the second puppy remain unknown, they both reportedly arrived soon after the Queen's 99-year-old  husband, Prince Philip, was admitted to the hospital.

Windsor Castle Gets Corgi Puppies to Cheer Up Queen Amid Royal Crisis With Meghan Markle - Report
The dogs are also the first corgi puppies owned by the Queen that are not the descendants of her first dog. The British monarch still has one aging dorgi Candy, which is the last living descendant of Susan, who was presented to her as a present on her 18th birthday in 1944.

The Queen's other loyal companion Vulcan, also a dorgi, reportedly died in December at Windsor Castle at the age of 13 years old, leaving her with only Candy.

The Queen continues to reside at her residence at Windsor Castle, where she has remained since 2020 due to the novel coronavirus pandemic.