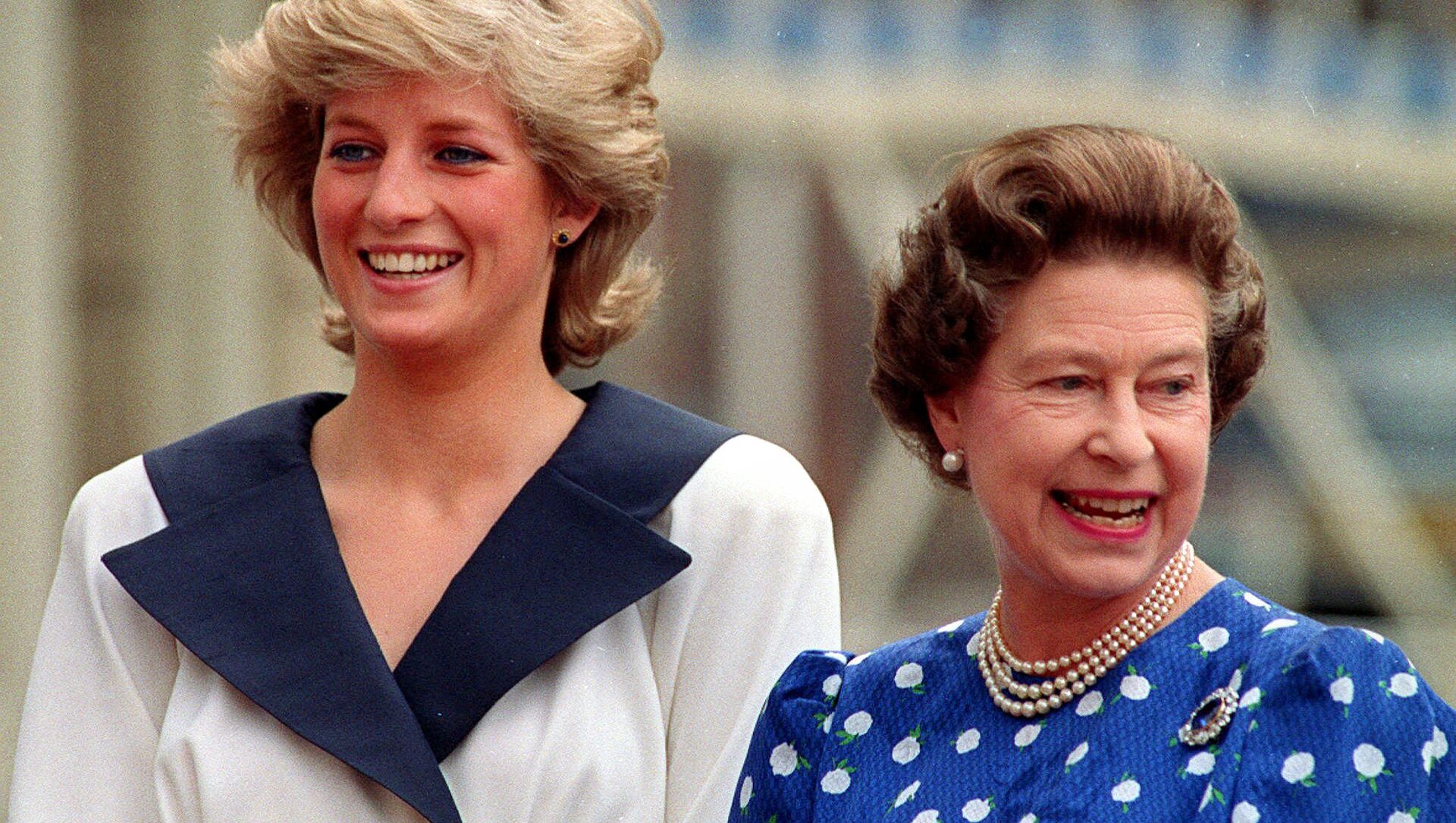 Aleksandra Serebriakova
Moscow-based Sputnik correspondent specializing in foreign affairs.
All materialsWrite to the author
Back in 1995, relatively unknown BBC journo Martin Bashir astonished many when he managed to secure a scandalous interview with Lady Di, who unveiled Prince Charles’ infidelity. The interview prompted a probe from the channel after Bashir was accused of luring the princess into the chat with fake documents and “preposterous lies."

Martin Bashir has told the ongoing inquiry into his infamous 1995 Panorama interview with Princess Diana that it was her, not him, who spread “smears” about the royal family, The Daily Telegraph reported, citing leaked docs.

In November 2020, the BBC launched an independent investigation into the interview that was watched by nearly 23 million people across Britain as the Princess of Wales famously claimed “there were three of us in this marriage,” referring to Prince Charles cheating on her with his current wife Camilla. After the programme was aired, the Queen apparently consented the couple’s divorce.

Princess Diana’s brother, Earl Spencer, insists that his sister was lured into the interview with lies that fed on her paranoia – she reportedly believed she was constantly being spied on and having her phone conversations wiretapped. He says Bashir supported these claims and made other allegations during a meeting between the three of them on 19 September 1995 ahead of the televised interview. Earl Spencer, 56, kept notes from the meeting and unveiled them in November, and they're now being investigated by ex-Supreme Court Judge John Dyson.

Spencer maintains that he was also a victim of Bashir’s lies as the journalist used forged bank statements to trick him into believing that his head of security was being paid up by the media to spy on him. It was these fake documents, Spencer says, that prompted him to introduce Diana to Bashir, who was a relatively unknown journo at the time. 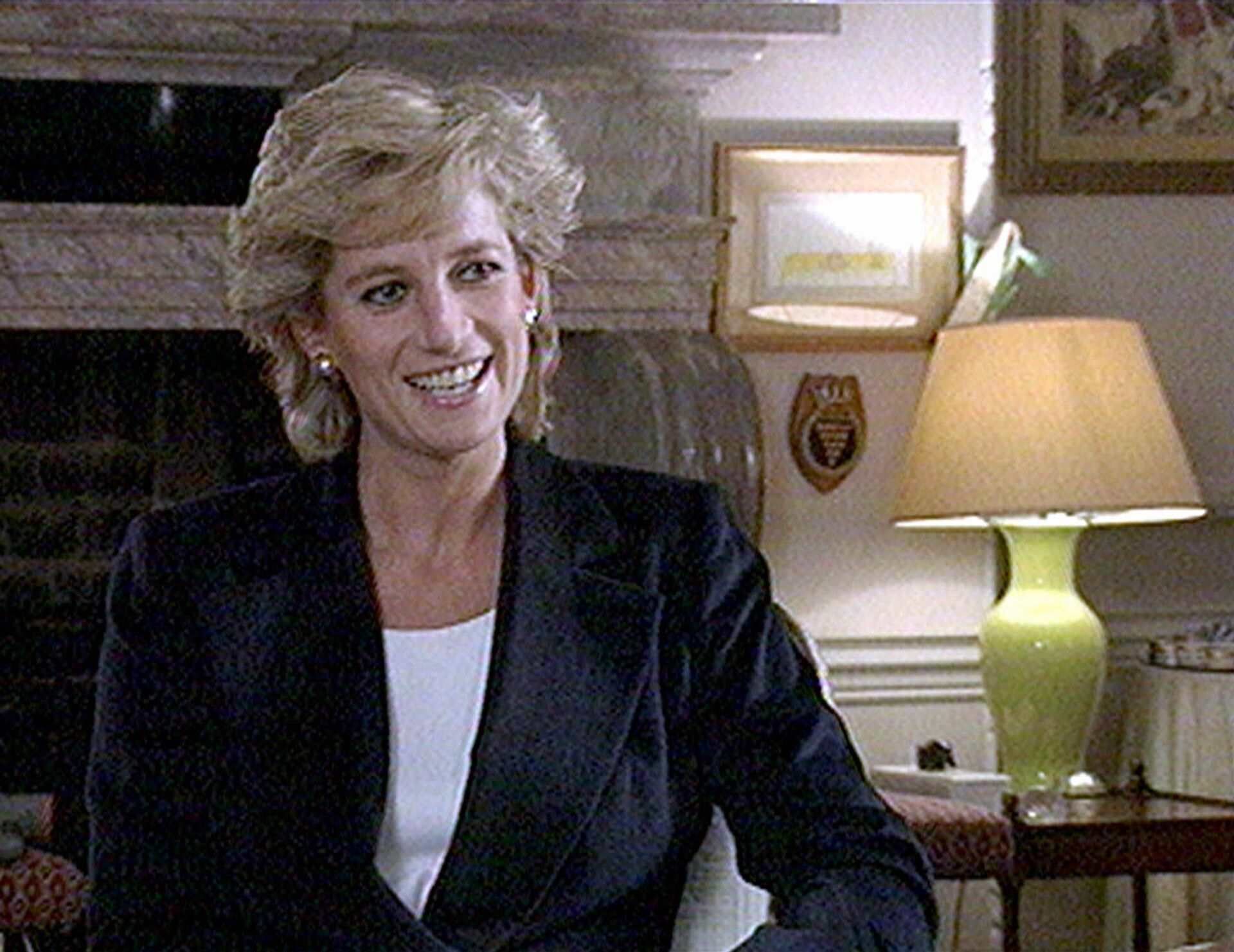 Princess Diana, laughs in this televison image, during an interview aired on the BBC Panorama program Monday Nov. 20, 1995, as she claimed the whole of Britain was in labor with her during the birth of her sons
© AP Photo

The reporter, who now works as the BBC’s religious affairs editor, later admitted that the statements were counterfeited by freelance graphic artist Matt Wiessler, but the journalist insisted during the BBC’s 1996 investigation into the scandalous Panorama talk that they were never shown to Diana and played no role in her decision to be interviewed. The channel backed Bashir during the scandal but cut short work relations with the designer. Now Bashir has allegedly told Dyson’s inquiry that it was actually Princess Diana who made outrageous remarks about her royal relatives after talking to “mystics."

The “smears” outlined in Earl Spencer’s notes include claims that the Queen’s youngest son Prince Edward was being treated for AIDS in a London hospital at the time, that Prince Charles was cheating on his wife with their children’s nanny Tiggy Legg-Bourke, and that the Queen was suffering from a heart condition and was planning to abdicate the throne.

One of the cited notes by Earl Spencer’s reads: “Edward has AIDS? Royal Marsden Hospital. Queen ill: heart,” while another claims “difficult relationship with William for D., because of Tiggy. C’s in love with her."

Another of the notes suggests that Prince Charles’ private secretary, Richard Aylard, was “orchestrating everything” as the princess was apparently being spied on by MI6. Bashir is said to have advised her to go to the US with her brother because the Spencer family was on the brink of being “destroyed" – something the journalist denies. 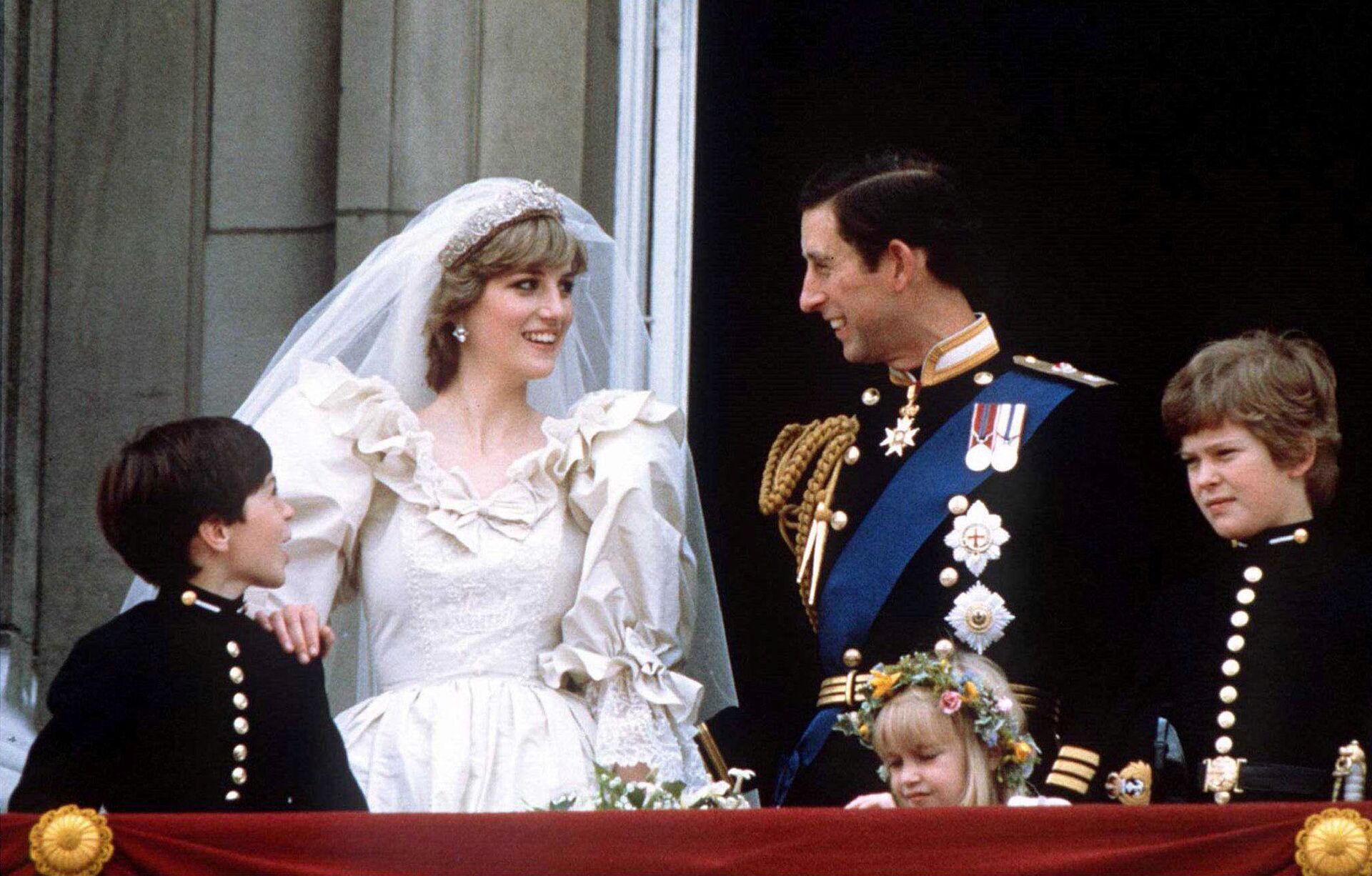 Bashir apparently told Lord Dyson that he did not come up with the bold statements during his first meeting with the princess, and that it was her who made the claims outlined in Earl Spencer's notes. The BBC editor reportedly suggests that it was Princess Diana’s interactions with clairvoyants and mystics that triggered her paranoia.

Earl Spencer infamously regretted introducing his sister to “fantasist” Bashir but the two grew closer, leading to the scandalous Panorama broadcast in November 1995.

Bashir has not openly commented on the recent developments as he remains on sick leave following heart surgery and a COVID-19 diagnosis.

Princess Diana died in a car crash in Paris two years after the interview was aired.