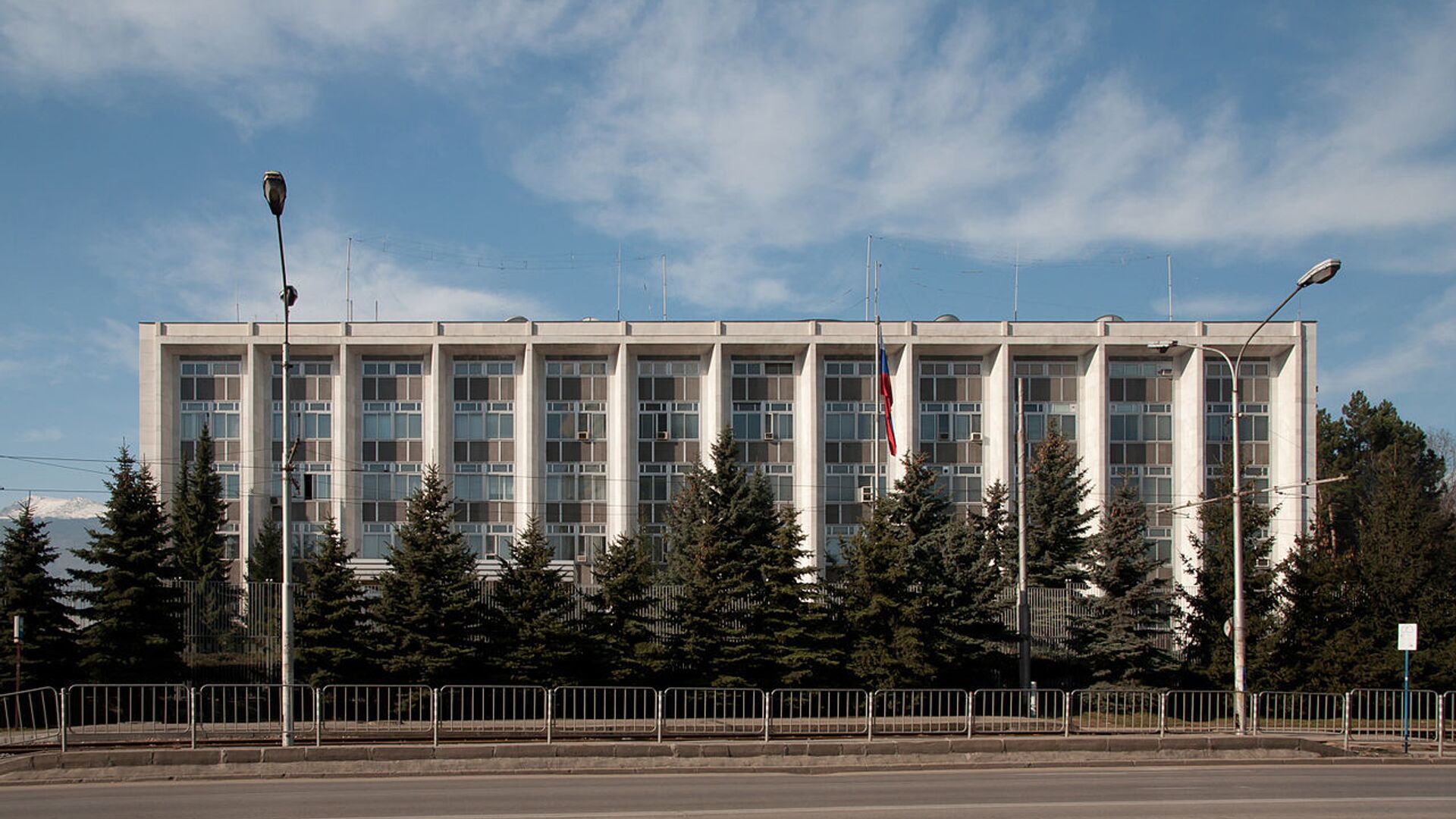 "We have good partnership relations with Russia in several areas, but this espionage activity must be stopped! Bulgaria will continue to resolutely defend its national security and Euro-Atlantic identity, guaranteed by the diversification of gas supplies, the modernization of the army, and the upcoming accession to the eurozone," Borisov told reporters.

He added that Bulgaria should once again declare "Russian diplomats non-gratae."

Earlier this week, the Bulgarian Prosecutor's Office said it brought espionage charges against six citizens, including servicemen and public servants, who allegedly transferred classified data to Russia. The Bulgarian Foreign Ministry also suspected the group of having links to the Russian Embassy in Sofia.

The Russian embassy said it expected the trial on the case to proceed in a "depoliticised" manner, and noted that speculations on Russian involvement in the case were nothing but an attempt to drive a wedge between Moscow and Sofia and once again "demonise" Russia against the backdrop of a complicated international situation.