US Judge Rejects Request to Postpone, Relocate Derek Chauvin Trial Out of Minneapolis 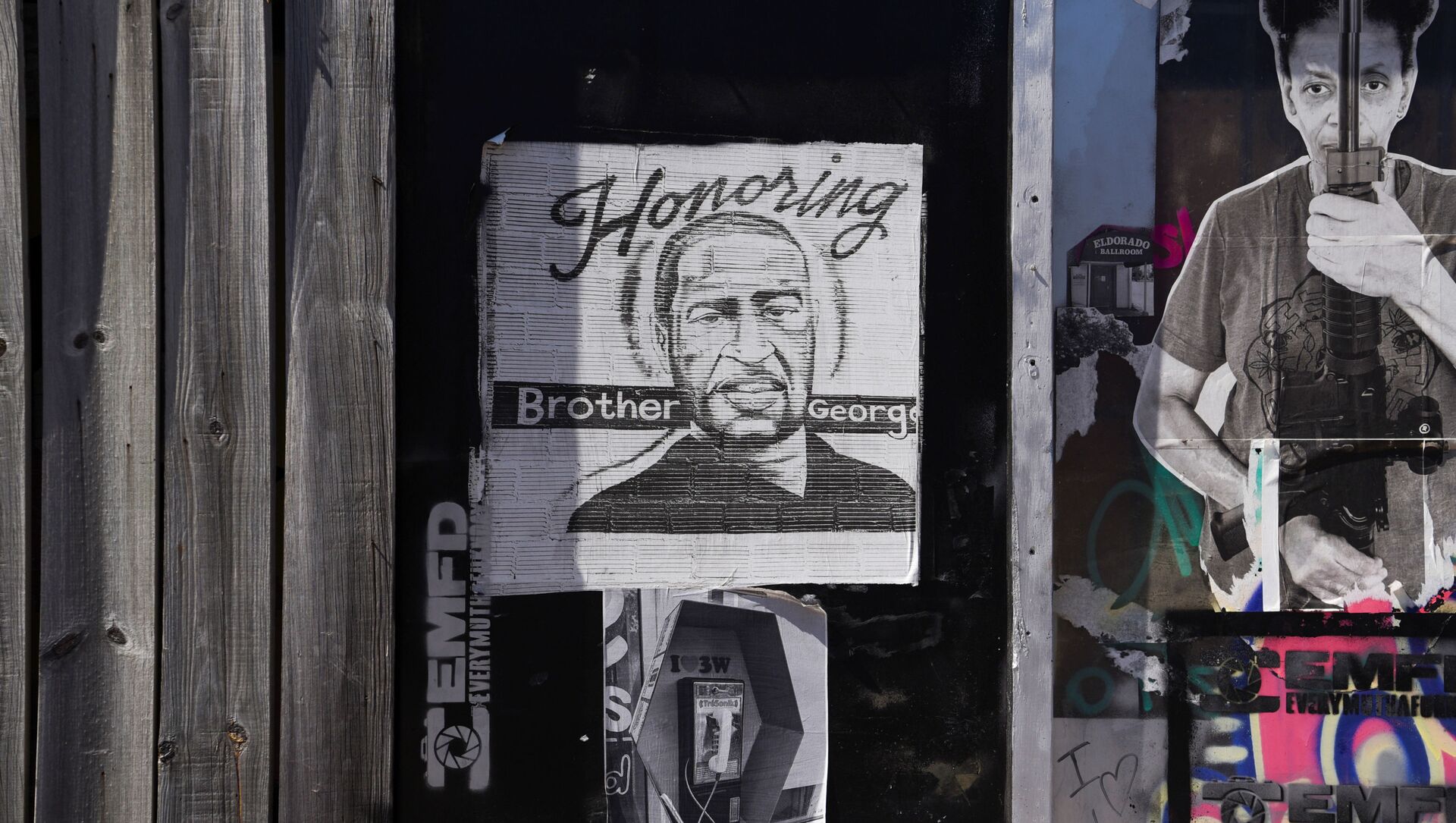 Gaby Arancibia
All materialsWrite to the author
The murder trial against Derek Chauvin, the former Minneapolis police officer who has been charged with the in-custody death of George Floyd, came underway in early March, but has been hit with setbacks during jury selection proceedings. Recently, two jurors were dismissed over their inability to be impartial.

A judge in Minneapolis, Minnesota, ruled on Friday against granting a request by Chauvin’s defense lawyers to both delay and relocate the murder trial, arguing that there is no region within the state that has not been subjected to details of the case.

In response to recently-filed defense motions, Minnesota’s Hennepin County District Court Judge Peter Cahill informed the court that neither a change of venue and nor a continuance for the case would be beneficial for Chauvin’s trial.

"Unfortunately I think the pretrial publicity in this case will continue no matter how long we continue it," Cahill remarked during pre-trial proceedings. "And as far as a change of venue, I do not think that would give the defendant any kind of a fair trial beyond what we are doing here today.”

“I don't think there's any place in the state of Minnesota that has not been subjected to extreme amounts of publicity on this case," he underscored. 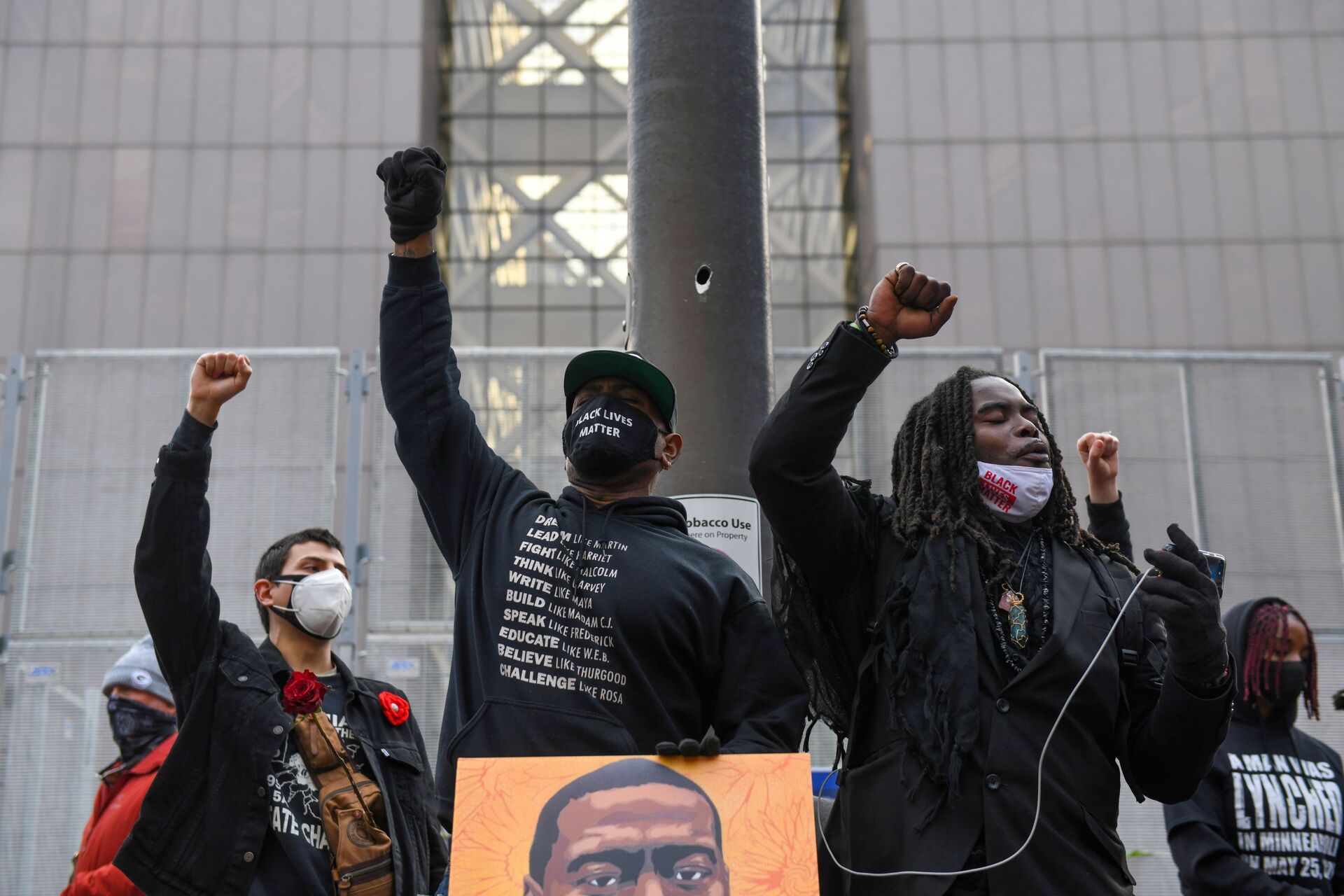 Protesters raise their fists and chant after the "I Can't Breathe" Silent March for Justice a day before jury selection is scheduled to begin for the trial of Derek Chauvin, the former Minneapolis policeman accused of killing George Floyd, in Minneapolis, Minnesota, U.S. 7 March 2021
© REUTERS / NICHOLAS PFOSI

However, Cahill did acknowledge the impact of the city’s $27 million settlement with the Floyd family, recalling how he was “shocked” when he became aware that two jurors had declared they could not be impartial in light of the hefty payout.

"I'll be very honest, when it was first brought up by the defense I thought they were overstating it," the judge said, adding, “I was a little shocked when we called back the seven of the nine jurors that had been seated … and two of them basically said they could not be fair and impartial any longer."

The defense first raised concerns about the effects of the well-publicized settlement and the need to relocate the trial earlier this week, explaining to Cahill that the city’s deal may cause jurors to hold prejudice against Chauvin.

Two days later, after jurors were questioned once again about how the settlement may affect their views, two individuals selected to serve in the jury box lamented they could not be unbiased moving forward. The pair indicated that the dollar amount of the settlement confirmed their beliefs about Chauvin’s culpability.

Touching on additional defense motions, Cahill also ruled that jurors could hear evidence related to a drug-related arrest in May 2019 that involved Floyd. The ruling stipulates that officials would be able to present details from the 2019 arrest, so long as it pertains to Floyd’s medical condition after an officer pointed a gun at him and took him into custody.

Evidence from the arrest could include body camera footage, Floyd’s statements to paramedics and his blood pressure results, among other information. However, officials are forbidden from presenting any information of Floyd’s emotional behavior. Similar to Floyd’s fatal encounter with Chauvin, the Minnesota resident also called out for his mother during the 2019 arrest.

The day’s proceedings later saw the 13th juror selected. At present, the jury is composed of seven white individuals and six people of color. Officials still need to still pick one more alternative.

Opening statements are expected to begin no earlier than March 29, and will be followed by testimony that could last for about four weeks. Chauvin has pleaded guilty to second-degree unintentional murder, second-degree manslaughter charges and third-degree murder.

Other defendants in the case - J. Alexander Kueng, Thomas Lane and Tou Thao - have been charged with aiding and abetting murder and manslaughter. The three former officers are scheduled to be tried in August.