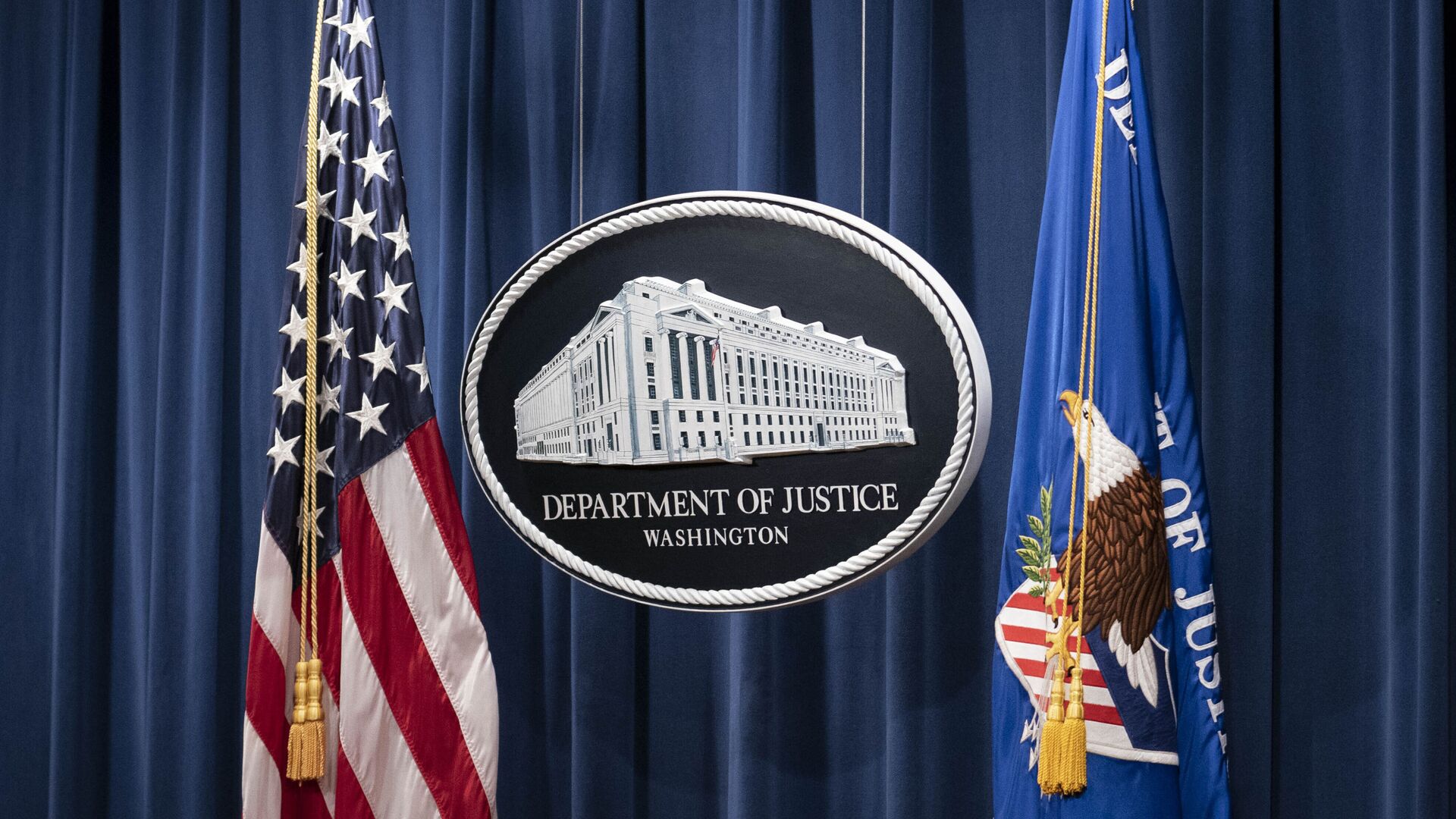 © AP Photo / Sarah Silbiger
Subscribe
International
India
Africa
WASHINGTON (Sputnik) - A US court sentenced Russian national Sergey Medvedev to ten years in prison for his role as co-founder and administrator of online trading for fraud-related goods and services, the Justice Department said in a statement.

"Sergey Medvedev, aka "Stells," "segmed," and "serjbear," 33, of Russia, pleaded guilty in the District of Nevada to one count of racketeering conspiracy in June 2020 and was sentenced today to 10 years in prison," the statement said on Friday.

According to court documents, Medvedev was a co-founder of Infraud Organization, described as "a transnational cybercrime enterprise engaged in the mass acquisition and sale of fraud-related goods and services, including stolen identities, compromised credit card data, computer malware, and other contraband."

The Justice Department said the Infraud Organization victimized millions of people in all 50 US states and caused more than $568 million in financial losses.

From November 2010 until Infraud was taken down by law enforcement in February 2018, Medvedev was an active participant in the Infraud online forum, operating an "escrow" service to facilitate illegal transactions among Infraud members, it said.

For several years, Medvedev served as Infraud’s administrator, handling day-to-day management, deciding membership, and meting out discipline to those who violated the enterprise’s rules, the Justice Department also said.

The court also sentenced Marko Leopard, a 31-year-old citizen of Macedonia, to five years in prison for his role in Infraud, the Justice Department added.