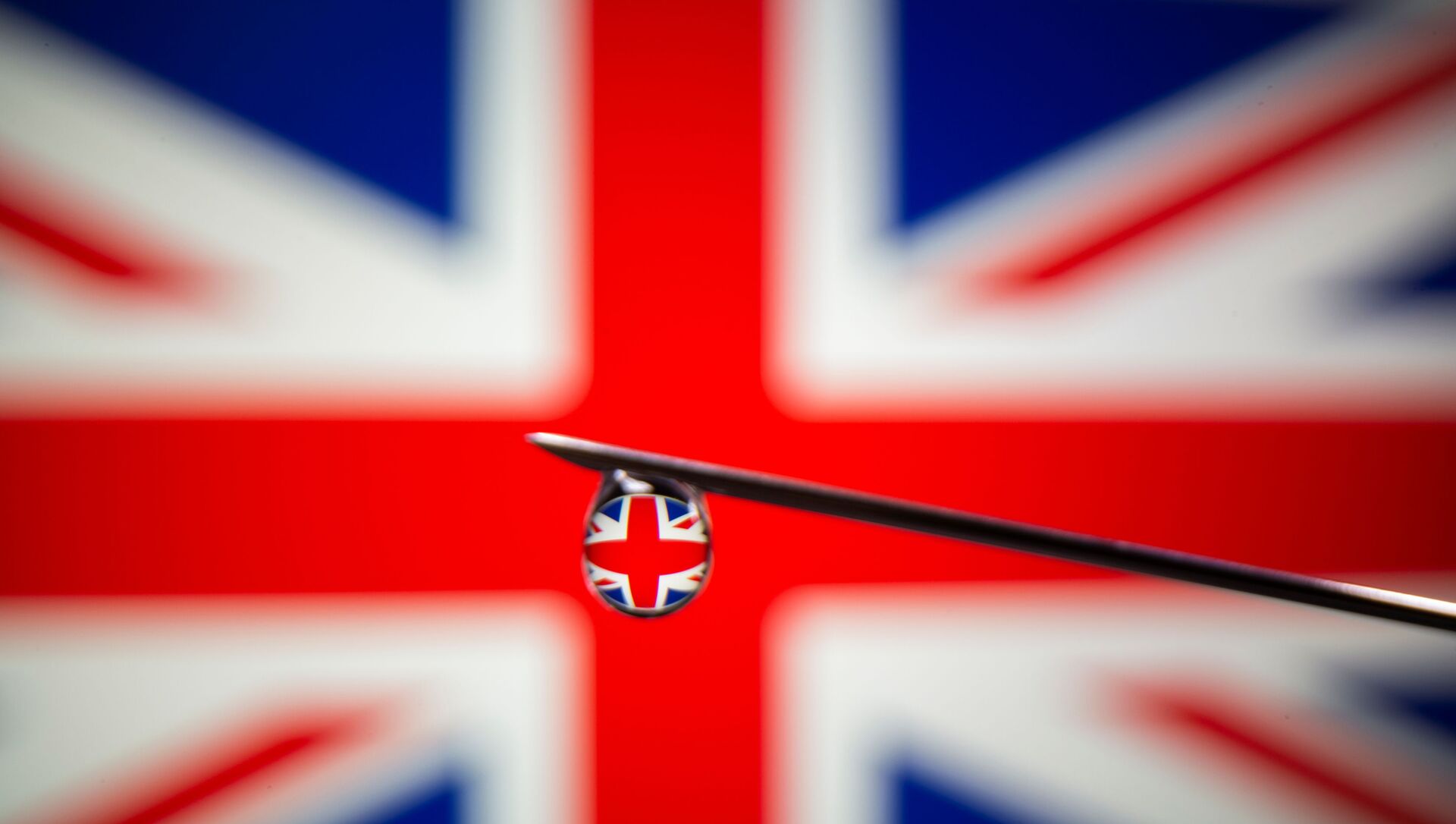 Demond Cureton
All materialsWrite to the author
Virologists from one of Britain's top medical journals conducted the analysis via a timeline from January 2021 to early 2024, before real-world data from vaccine rollout studies had been released.

The UK is unlikely to reach herd immunity via its COVID-19 vaccination rollout for adults without a cautious easing of lockdown measures, the Lancet Infections Diseases journal said on Thursday.

Britain should gradually release control measures along with an effective a vaccine rollout with high protection against COVID-19 to reduce future outbreaks, it said.

Labour's Jonathan Ashworth Calls on UK Government to Prepare 'Germ Games' to Tackle Future Pandemics
Such modelling suggested that vaccine rollouts for adults alone were "unlikely" to stop the spread of COVID-19 in the UK, University of Warwick professor Matt Keeling said in a statement.

“We also found that early sudden release of restrictions is likely to lead to a large wave of infection, whereas gradually easing measures over a period of many months could reduce the peak of future waves," he added.

The UK's vaccine rollout programme had been a "huge" success along with the UK government's roadmap to easing restrictions, the Lancet said, adding the measures were a "cause for optimism". But test and trace measures, hand hygiene and mask-wearing in high risk areas, among others, were also necessary "for some time", it added.

The UK currently ranks third globally for the number of vaccine doses administered, the study noted.

The modelling also assumed a vaccine uptake rate of 95 percent in people aged 80 and older, 85 percent from those aged 50 to 79 years and 75 percent for people aged 18 to 49 years, namely via phase 3 trial data from Pfizer-BioNTech and Oxford-AstraZeneca vaccines in the UK's rollout programme.

Removing all restrictions before the UK's jab rollout had completed would likely lead to further waves of infections with "a substantial number of deaths", the study warned, adding even small rollbacks of measures could see large outbreaks.

EU Must Retain 'Solidarity' Over Russian, Chinese COVID-19 Jabs, French Minister Says Amid Shortages
A rollback of control measures in January 2022 would see 21,400 deaths due to COVID-19 if vaccines offer 85 percent efficacy, but would skyrocket to 96,700 with a 60 percent efficacy rate, it added.

The survey had suggested a higher level of protection against severe cases of the virus from Pfizer-BioNTech and Oxford-AstraZeneca than previously assumed, University of Warwick's Dr Sam Moore said in a statement.

Dr Viola Priesemann from the Max Planck Institute for Dynamics and Self-Organisation in Germany, who was not involved in the study, said that there were clear advantages to avoiding further waves of the pandemic via "wise" vaccine rollouts.

“The advantage of avoiding another pandemic wave is clear: less so-called long COVID-19, less quarantine, fewer deaths, and reducing the impact of the pandemic on societies and economies. Finally, more infections mean more scope for the spread and evolution of escape variants, which risk a major setback for any vaccination strategy, so avoiding this eventuality will be crucial,” he said in a statement.

To date, the UK has reported nearly 4.3m cases and over 126,000 deaths, according to figures from the Johns Hopkins University School of Medicine.