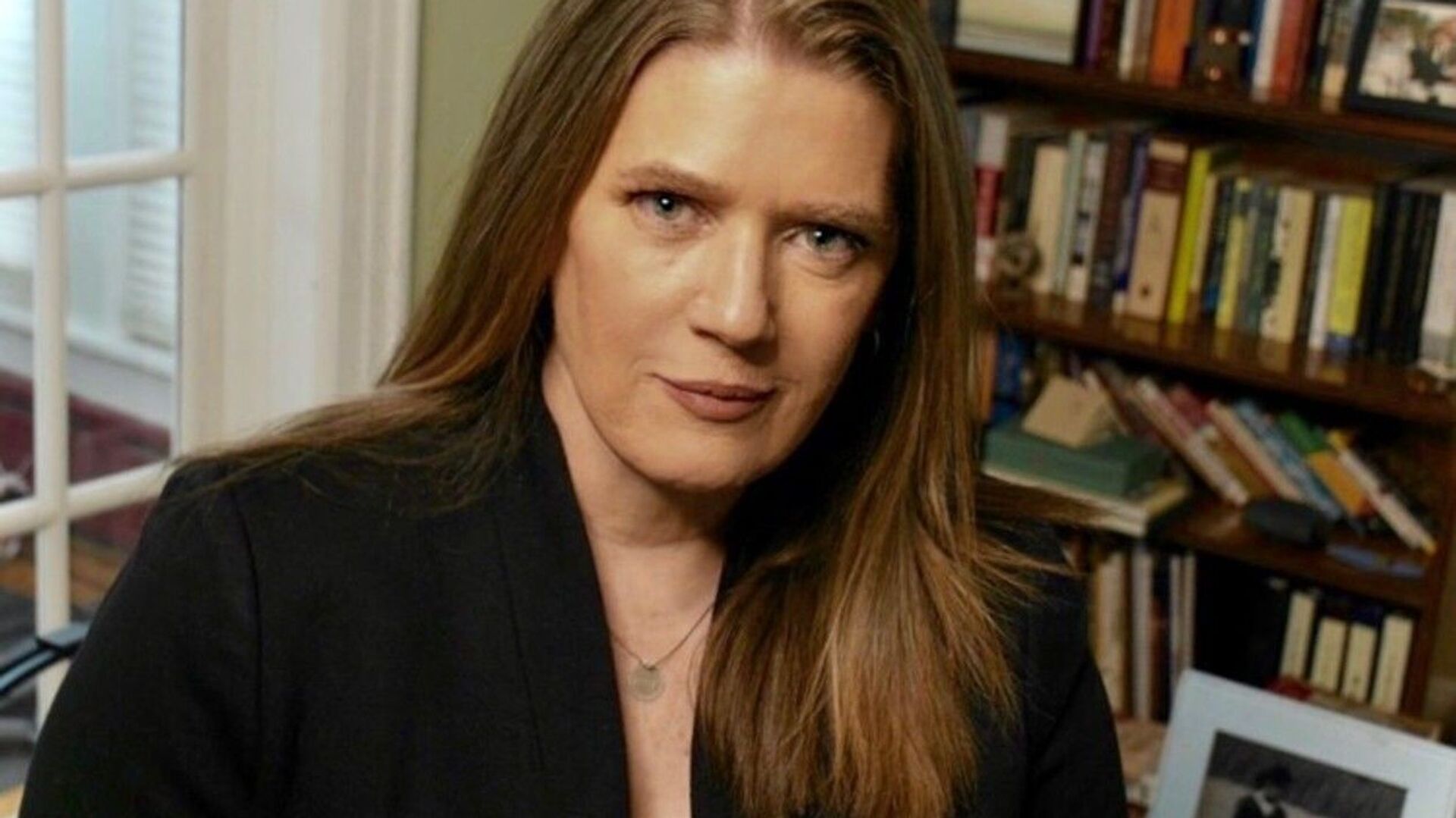 Evan Craighead
All materialsWrite to the author
The Trump family feud has entered into its second chapter since former US President Donald Trump left the White House, with psychologist and author Mary Trump - 45's estranged niece - warning Americans in December that her uncle will "put considerable energy, as least as long as he’s able to, into delegitimizing Biden’s win and his administration."

LGBTQ+ and womens' rights-focused super PAC LPAC announced earlier this week that Mary Trump, author of the Donald Trump-based memoir "Too Much and Never Enough," is now the newest member of the national political organization's Board of Directors.

"Mary Trump has demonstrated thought leadership, media and political savvy over the last year as she has stormed the country with her insights and opinions," LPAC Board Chair Laura Ricketts said in the news release. "We couldn’t be more excited to have her join us in building the power of our political action community and developing the next generation of LGBTQ women leaders."

LPAC's overarching mission is to get more female, LGBTQ+-identified politicians elected to public office. The national political organization has raised more than $6.3 million in funding and endorsed over 150 candidates since being established in 2012.

The release highlighted that Mary Trump, who has a PhD from the Derner Institute of Advanced Psychological Studies, is presently writing "The Reckoning," a book on the "trauma this country has suffered over the four years Donald Trump was in the Oval Office." 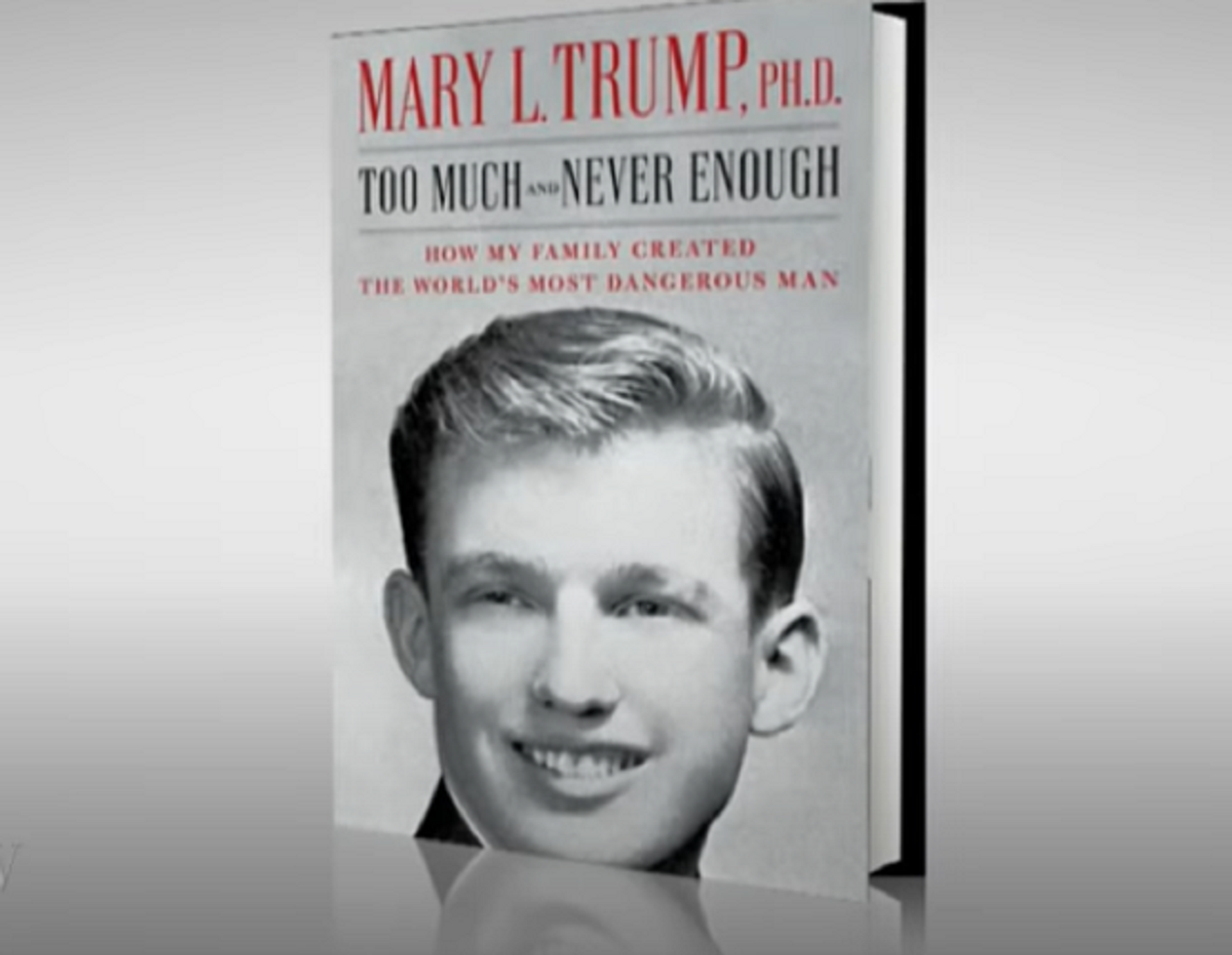 While being interviewed about her new position, Mary Trump appeared to mince no words about her uncle, telling Politico that Donald Trump and his administration almost destroyed democracy in the US.

"We came really close to losing our democracy — and I may sound melodramatic but it happens to be true," Mary Trump said Thursday. "I feel it’s the beginning of the fight because we came so close to losing everything, and we’re also faced with a situation in which there’s this fight over the filibuster, and it’s important we understand this is about representation across the board."

She told the outlet that, with her uncle out of office, the US can "move away from what has been one of the worst administrations in this country’s history on almost every level."

While Donald Trump's presidency is in the past, Mary Trump has continued to rail against her uncle and his administration. Last week, the former US president's niece told Insider that she believes his permanent ban from Twitter is one of his biggest failures.

"I think that being banned from Twitter and having the [Professional Golf Association (PGA)] take their tournament away from his golf courses are probably the worst things that have happened to him in the last four years," she said. "How is he managing without Twitter? Because even he must realize that people really aren't paying attention to him in the same way."

This was sedition. This was an insurrection. But these acts of domestic terrorism, incited by Donald and 147 elected republicans, were fueled by white supremacy enabled by the corrosive toxicity of white privilege. It's in our bones and we fail to grapple with that at our peril.

Mary Trump has also explicitly stated that her uncle and "147 elected republicans [sic]" engaged in sedition by paving the way for the January 6 storming of the US Capitol building.