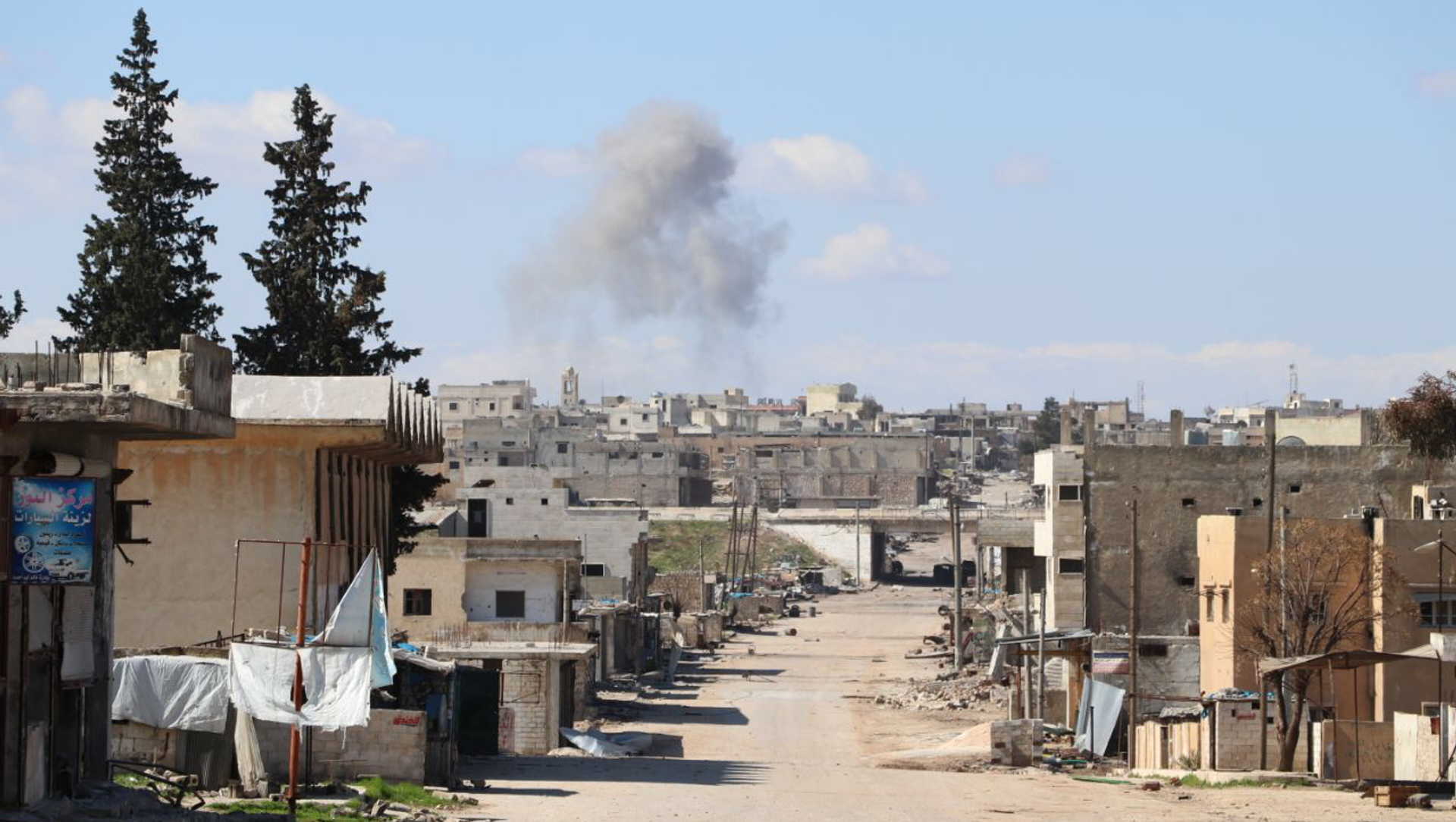 Asya Geydarova
Editor
All materialsWrite to the author
Russian Permanent Representative to the United Nations Vassily Nebenzia has repeatedly pointed out that while almost every month Syria provides information about terrorists planning chemical weapons provocations, such data is not reflected in the OPCW documentation.

Terrorists from Hayat Tahrir al-Sham* are preparing provocations using poisonous substances in the northeast of Syria's Idlib province, Rear Adm, Alexander Karpov, the deputy head of the Russian Centre for Reconciliation of Warring Parties (CPVS) in Syria, said on Friday.

"The Centre for Reconciliation of Warring Parties is receiving information about the preparation of a provocation with the use of poisonous substances in the north-east of Idlib province by the Hayat Tahrir al-Sham terrorist organization," Karpov said.

According to him, the militants plan to stage a chemical attack in the area of ​​the Kityan settlement to accuse the Syrian government forces of using chemical weapons against civilians.

The reconciliation centre regularly receives data about provocations with the use of toxic substances in Syria. Earlier this month, it said that militants from the same terrorist group were intending to stage a chemical attack on the Kabana locality in Idlib. In late February, the Russian military also reported that terrorists were planning to stage a chemical attack to blame the Syrian government forces for the use of chemical weapons against civilians.

Residents of Syria's Raqqa Province Can Return to Unblocked Homes

Agreements were reached on the return of residents of a number of settlements in the Syrian province of Raqqa to their homes, which were previously blocked, Karpov also said.

Earlier it was reported that Turkish troops had blocked three settlements in the Syrian province of Raqqa for the return of local residents who left their homes due to hostilities.

"With the assistance of the Russian Centre for the Reconciliation of Warring Parties, agreements have been reached on the return of residents of the settlements of al-Muallaq, Jebel and Saida, Ayn Issa district, Raqqa province, to their homes left by them due to hostilities," Karpov said.