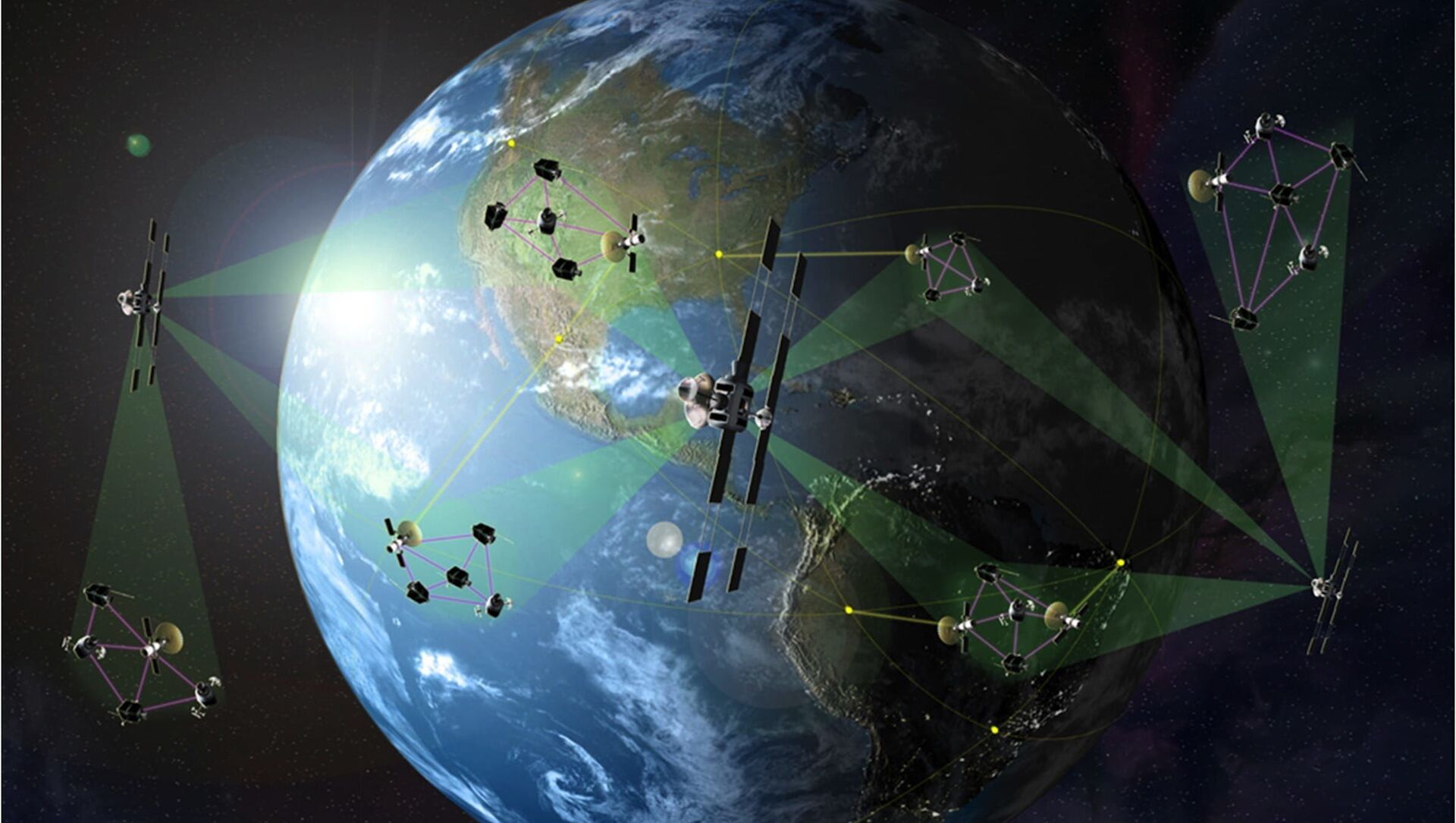 According to the university, cheaper nanosatellites with compact optics make it possible to create large-scale orbital constellations from hundreds of such satellites to ensure monitoring of Earth in near real-time and quickly obtain an image of any spot on Earth’s surface without waiting for a large remote sensing satellite to fly over the right place. Such information could be vital for a range of purposes, including tracking the spread of wildfires and floods or monitoring agricultural crops.

The space tests are expected to demonstrate the capabilities of such optical systems and identify areas for improving the technology. Incoming images from Cube SX-HSE and Cube SX Sirius HSE nanosatellites will be transmitted to Samara University for computer processing.