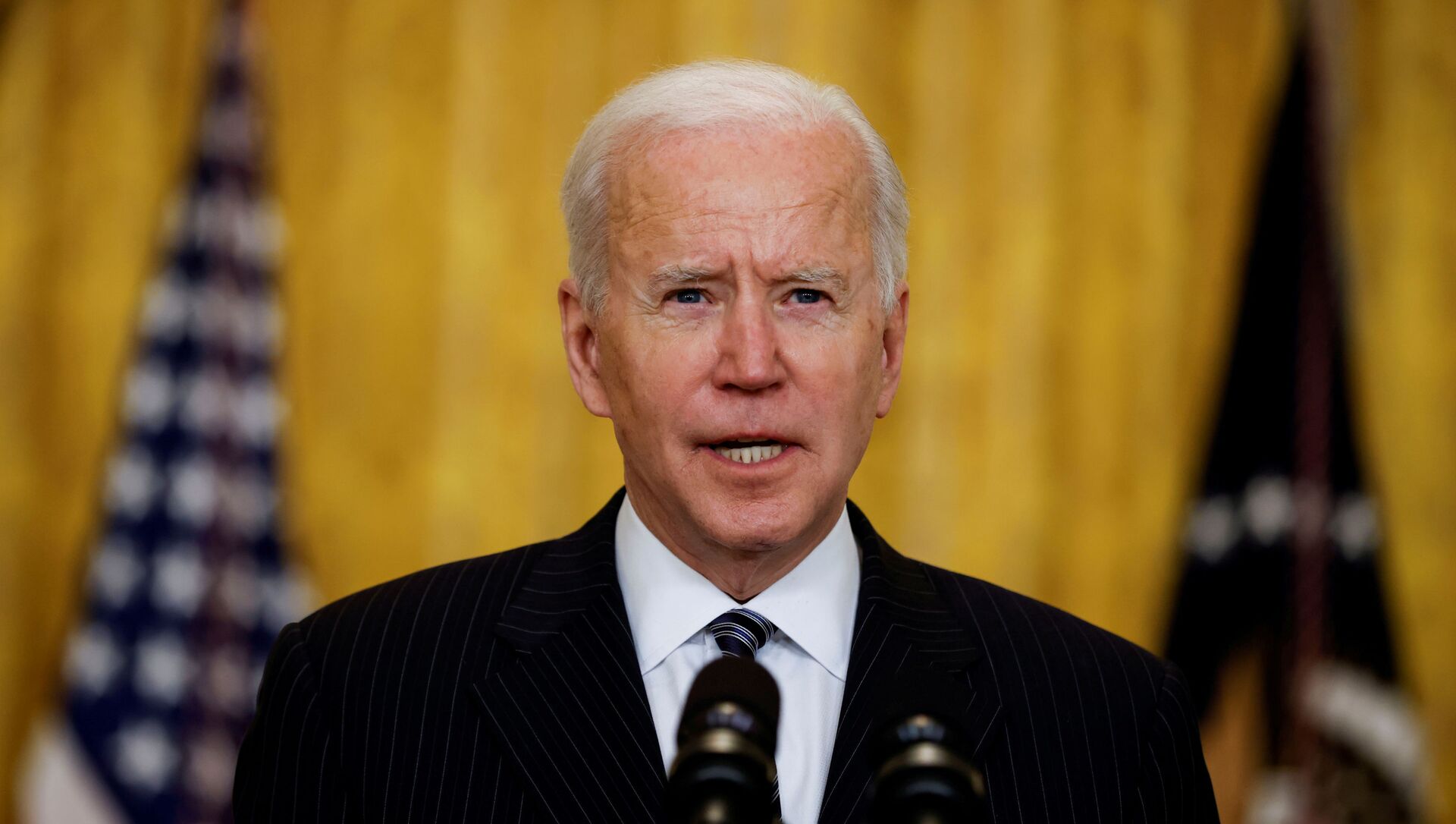 On Tuesday, three separate shootings at massage parlors in Atlanta suburbs occurred, leaving eight people dead and one person injured. Six of the killed victims were confirmed to be women of Asian origin.

US President Joe Biden is delivering his address during a visit to Georgia's capital city of Atlanta.

The trip was originally scheduled as part of a nationwide tour to promote the signed American Rescue Plan, which is worth $1.9 trillion, but in light of the recent massacre in which 8 people were killed, Biden and his Vice President Harris have decided to postpone a Friday night political event in Georgia to a later date, and instead visit Atlanta, the White House said.

The White House noted that Biden and Harris will meet with Asian-American leaders to discuss the attacks and threats against their community as well as meet with other local leaders.

The 21-year-old suspect in the shootings, Robert Aaron Long, was apprehended later on Tuesday and is now facing eight counts of murder and a charge of aggravated assault.