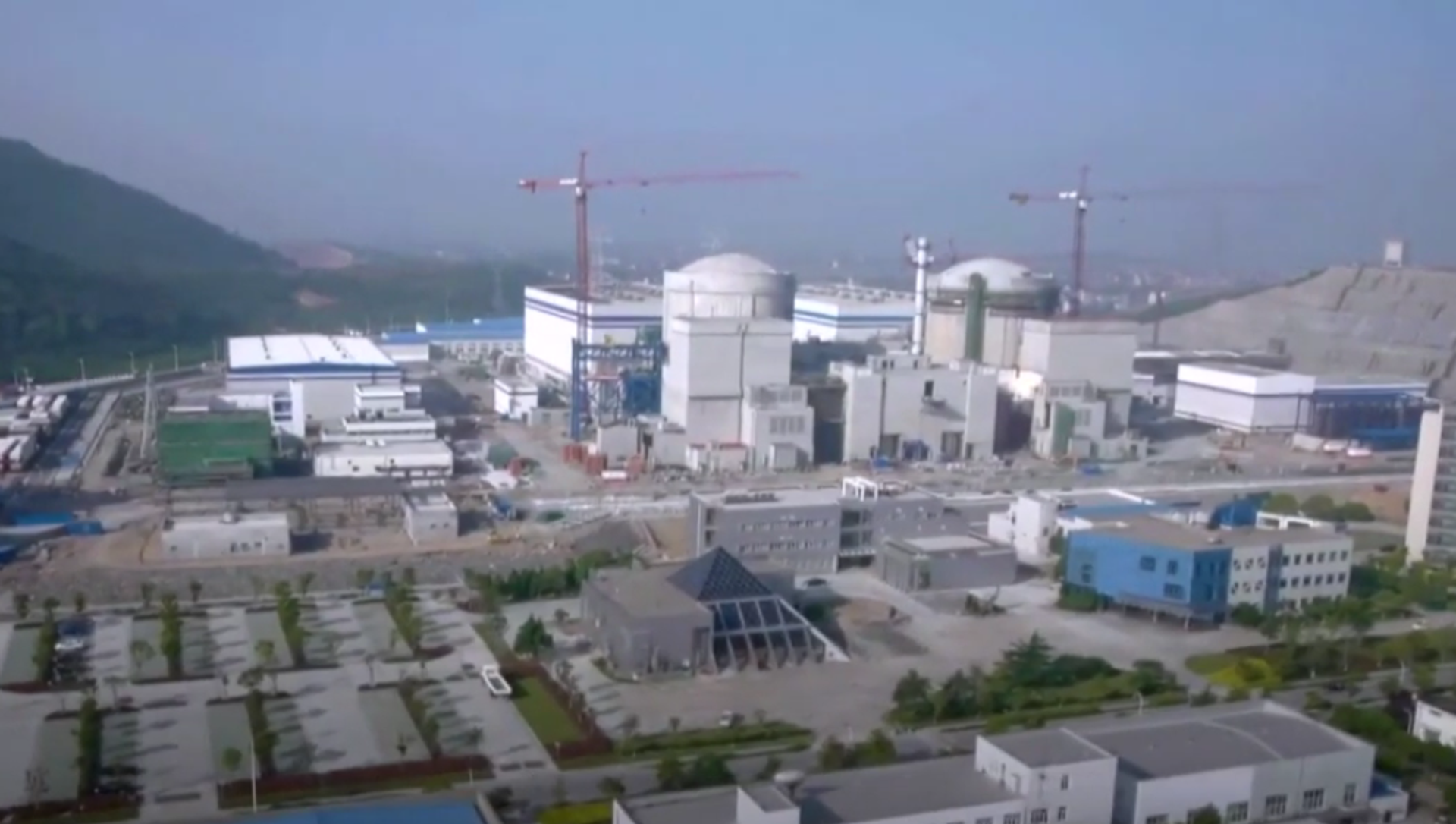 Morgan Artyukhina
All materialsWrite to the author
The China National Nuclear Corporation (CNNC) has boasted that the new domestically-designed Hualong One nuclear reactor “breaks the monopoly” of foreign nuclear power technology. The design is considered broadly comparable to Westinghouse’s advanced AP-1000 reactor.

Pakistan connected its K-2 nuclear power plant to the electric grid on Thursday, the first of a new plant design to be built outside of China.

PAEC said in a statement the plant was a gift to the nation for Pakistan Day, which is on March 23 and commemorates two separate but important events in Pakistani history: the Pakistani declaration of independence in Lahore in 1940 and its transition from British dominion to an independent Islamic Republic in 1956.

The plant is a pressurized water reactor of the HPR-1000 “Hualong One” design, the first to be turned on outside China. Four more Hualong One reactors are planned for the Karachi plant and another in Chashma, which will nearly double the number of nuclear power plants in Pakistan once they are completed.

The Karachi daily paper Dawn noted that the other six existing nuclear power stations overseen by the Pakistan Atomic Energy Commission together only produce 1,400 megawatts, meaning K-2 will nearly double Pakistan’s nuclear electrical generation by itself, once full-powered up.

The third-generation reactor is among the world’s safest, and Beijing sees the Hualong One reactor as playing a key part of building energy independence for the region via the Belt and Road Initiative. However, the design remains new - China only connected its first Hualong One reactor, the No. 5 unit at the Fuqing Nuclear Power Plant, to the grid in November 2020.

China’s and Pakistan’s economic cooperation is expansive, including coordination on building subways, nuclear and hydroelectric power plants, railways, highways, and a port facility at Gwadar, among other projects. As of June 2020, the estimated value of the China-Pakistan Economic Corridor was $87 billion, according to The Times of India.