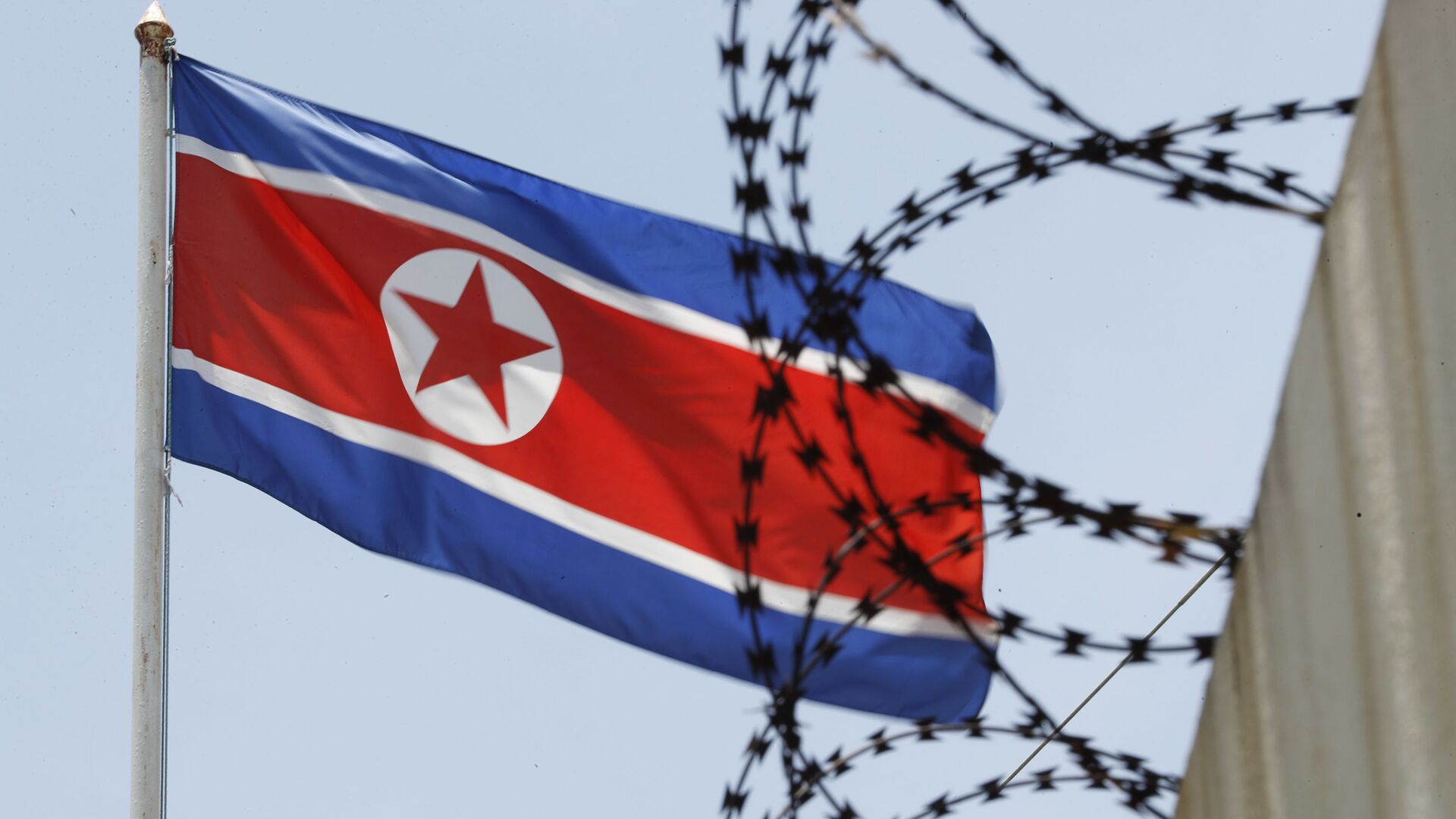 The North Korean citizen, who lives in Malaysia, is accused of engaging in illegal trade activities in violation of the UN sanctions against North Korea.

“With regard to the grave situation that has prevailed, the Ministry of Foreign Affairs of the DPRK hereby announces total severance of the diplomatic relations with Malaysia which committed super-large hostile act against the DPRK in subservience to the US pressure,” the ministry said in a statement as quoted by the KCNA news agency.

The ministry called the United States a “backstage manipulator and the main culprit of this incident” that will also pay a price for that.

The US Department of Justice issued a press release in September 2020, stating that two North Korean nationals and a Malaysian national have been charged with violating United States sanctions, bank fraud and money laundering.

According to the release, beginning in August 2015, the defendants deceived banks in the US into processing transactions for North Korean customers. They utilized shipping companies previously linked to the attempted sales of luxury goods to North Korea, and failed to seek the required licenses from the US government, the release added.