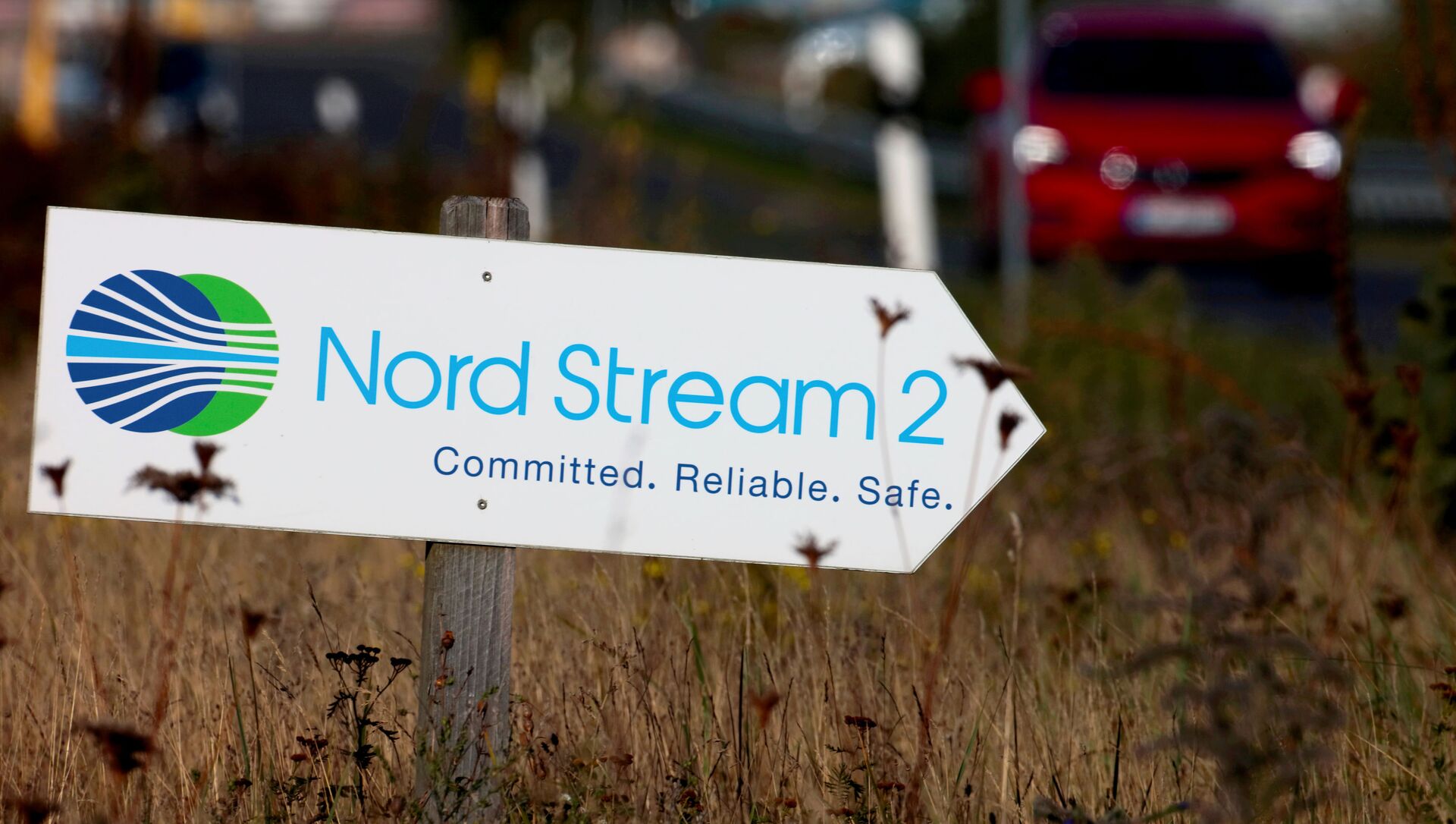 The officials are set to take part in the NATO ministerial in Brussels from March 23-24. According to the German newspaper, Blinken expects to use this opportunity to meet personally with Maas and discuss the project.

Nord Stream 2 is a joint venture of Russian energy company Gazprom and five European partners, aimed at the construction of a twin pipeline to deliver Russian gas to Germany beneath the Baltic Sea. The project is a constant target of criticism and sanctions by the United States, which calls it a threat to the energy security of Europe and Ukraine.

Earlier this week, Blinken warned that companies involved in the construction of the Nord Stream 2 pipeline were at risk of facing sanctions and should abandon their work on the pipeline immediately.

Meanwhile, Berlin keeps rejecting extraterritorial sanctions in connection with the Nord Stream 2 project, saying that the pipeline's construction should be completed.