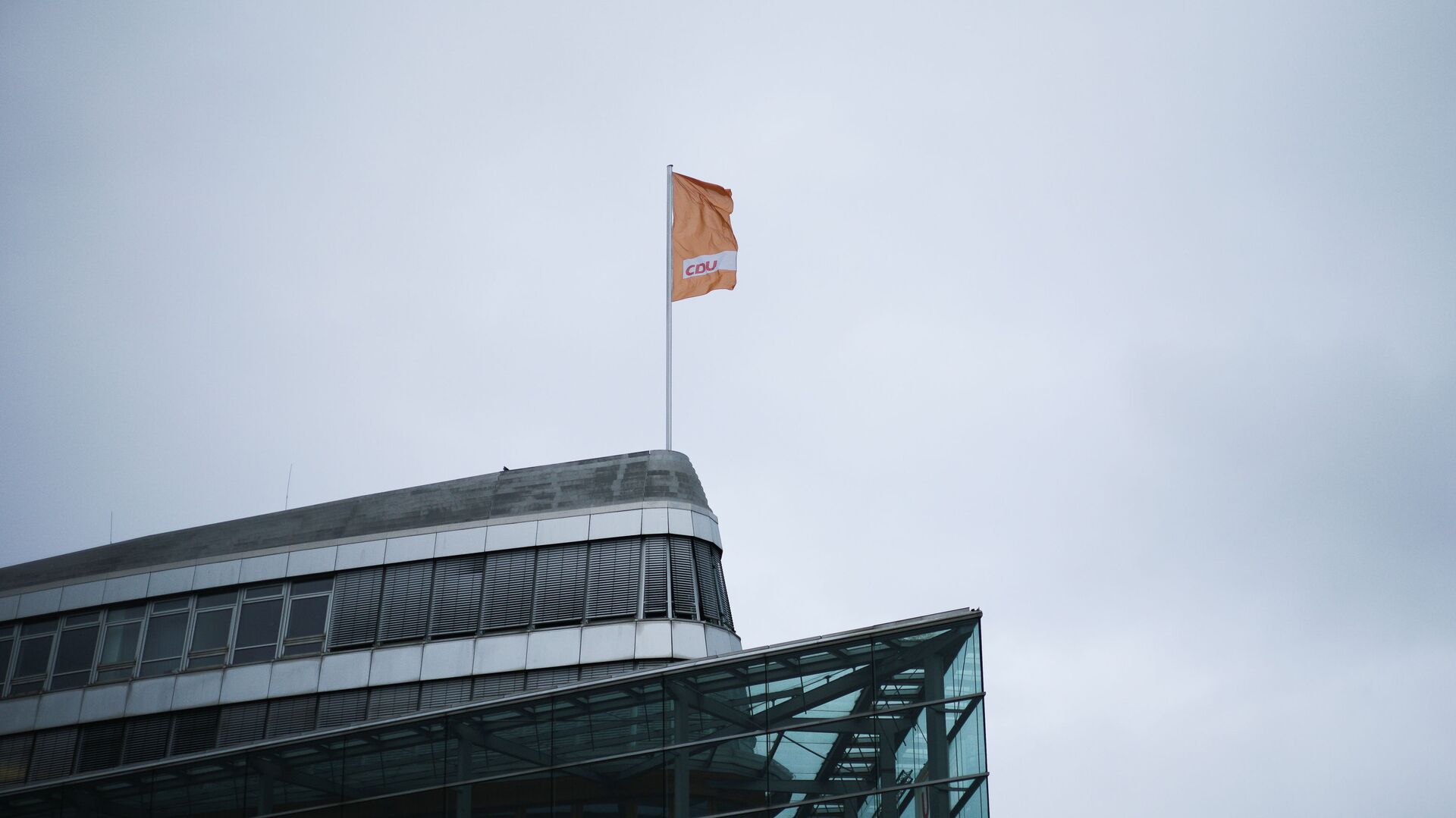 © REUTERS / POOL
Subscribe
International
India
Africa
MOSCOW (Sputnik) - Another member of the ruling CDU/CSU alliance in the German parliament quit his post on Friday for mixing business interests with politics, the fourth to do so in a month.

A note on the federal parliament's page confirmed that Tobias Zech had "renounced his membership in the 19th convocation of the German Bundestag," effective 19 March.

Following the allegations, Zech reportedly wrote to his friends in the conservative CSU, the Bavarian sister party of Chancellor Angela Merkel’s CDU, saying he would step down from all his present positions.

"To avoid any potential prejudice, I have decided to resign my seat in the Bundestag and my party positions out of my own free will," he explained in a letter, quoted by the Munchner Merkur daily.

The paper said that shortly before his departure the 39-year-old initiated an inquiry by the CSU ethics commission into a possible conflict of interests that resulted from his actions.

Three members of the CDU/CSU parliamentary group quit recently over accusations of lobbying for foreign interests and taking bribes from mask manufacturers that sought to secure lucrative government contracts.