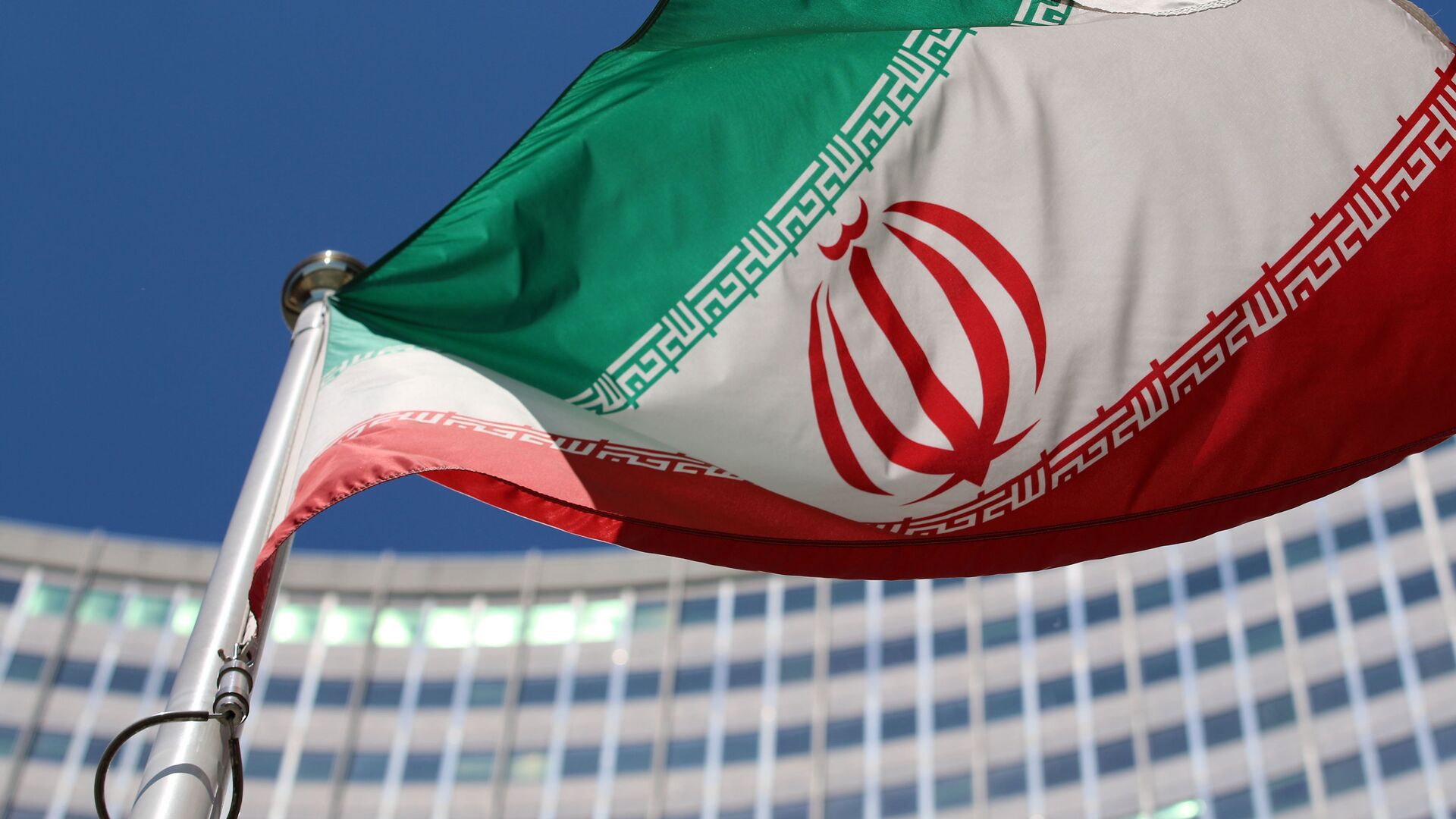 Saeed Khatibzadeh says it was the US that shut the door and left the Joint Comprehensive Plan of Action, and that it's now up to Washington to resume talks, without putting forward any preconditions.

It's been almost two weeks since the White House National Security Adviser Jake Sullivan said that the US would soon start a series of negotiations with Iran in a bid to resume nuclear talks that stalled in 2018, when Washington pulled out from the Joint Comprehensive Plan of Action (JCPOA).

No Talks on the Horizon

But in an exclusive interview with Sputnik, Saeed Khatibzadeh, the spokesman of Iran's Foreign Ministry, refuted these allegations, saying his government is still waiting for Washington to call.

"Un until now, Iran hasn't received any message, either direct or indirect, from the new US administration."

And the Islamic Republic, says the diplomat, is not planning to dispatch any messages to the US either, especially given the fact that it was Washington that decided to leave one of the "longest and most detailed international agreements."

"The JCPOA has a defined road map...and this is the reason why talks [on the resumption of nuclear negotiations - ed.] are not even necessary. Nor do we need to dispatch or receive messages."

The only thing that is needed, believes Khatibzadeh, is for the US to stick to its own obligations, re-enter the JCPOA deal, and lift its current sanctions that have cost the Islamic Republic a trillion dollars in damage.

The problem is that Washington is not willing to budge. Sanctions imposed by former US President Donald Trump are still in place, Iranian diplomats in New York City remain restricted in their movements, and the current administration has not taken any steps to punish those responsible for the murder of top Iranian commander Qasem Suleimani, who assassinated in January 2020 in Iraq.

This is the reason Iran is taking matters into its own hands, says the top diplomat.

"The Iranian courts have carefully considered both the civil and criminal aspects of the case. Verdicts will be handed down very soon and we will announce the names of all the criminals and those involved whom, according to international law, it will be easier for Iran to prosecute."

On an economic level, Iran is going ahead with approaching a number of Asian clients offering them Iranian oil.

According to reports, earlier this month the Islamic Republic moved record amounts of oil to its top client China, while India's state refiners added Iranian crude to their annual import plans.

For Khatibzadeh and the government he represents, it's Iran's legitimate right to expand its trade and it is also a proof that Western sanctions are not working.

"The US policy of maximum pressure has failed. If we look at statistics, released by international bodies such as the International Monetary Fund and the World Bank, we will see that the recession in Iran is officially over and that that positive trend is projected [to continue]."

Another positive development that might contribute to the recovery of the Iranian economy is the decision of Saudi Arabia, the United Arab Emirates, Bahrain, and Egypt to lift their boycott on Qatar imposed in 2017 following allegations Doha was sponsoring and supporting terrorism – claims that the tiny gas nation denied.

Known for maintaining stable relations with Iran, Qatar is now viewed as a potential mediator between the Islamic Republic, the Saudis, and the Emiratis, something that could potentially improve the Iranian economy.

"The UAE has been one of our main trade partners and effective steps have been taken to boost those ties. Relations with Saudi Arabia differ significantly. Unfortunately, they cannot be branded as neighbourly. Qatar, on the other hand, maintains respectful and close relations with Iran. It has always strived to use its possibilities to act as a mediator in regional disputes, and this is the reason why we welcome the efforts of our Qatari colleagues."

Yet, those same partners that Tehran is relying on have their own regional interests. One of those could be forging ties with one of Iran's main rivals – Israel.

Two out of six Gulf Cooperation Council states, the UAE and Bahrain, have already signed official agreements with Israel. Qatar is said to cooperate with the Jewish state when it comes to the transfer of funds to the Palestinians in the Gaza Strip, whereas Oman and Saudi Arabia are expected to be next in line for normalisation pacts.

Even more so, at the end of February, reports emerged that several Gulf states have been working on setting up a military alliance with Israel aimed at protecting member states from regional and international threats.

But Khatibzadeh disregards these and similar joint defence pact claims. For him, they are nonsense that stems from Israel's "attempts to strengthen the phobia of Iran and distract public attention from the Palestinian issue."

"Israel has always used every opportunity to move the crisis away to other regions, and our neighbours have mistakenly thought that they would avoid a turmoil of they establish ties with them," said the diplomat, adding that he doubted the people of the Middle East would let Israel spread its influence even further.

"The issue of Palestine has always been the core of all problems in the region. Our proposed plan – that we introduced at the United Nations – comprises of four points. According to that plan, all Palestinian refugees are entitled to go back to their lands. And once there, all original residents of Palestine should hold a referendum, form a government and only then decide on the fate of certain residents. In other words, the fate and the rights of Jews, who were born in Israel, should only be determined after the establishment of a Palestinian state and after the adoption of a constitution."