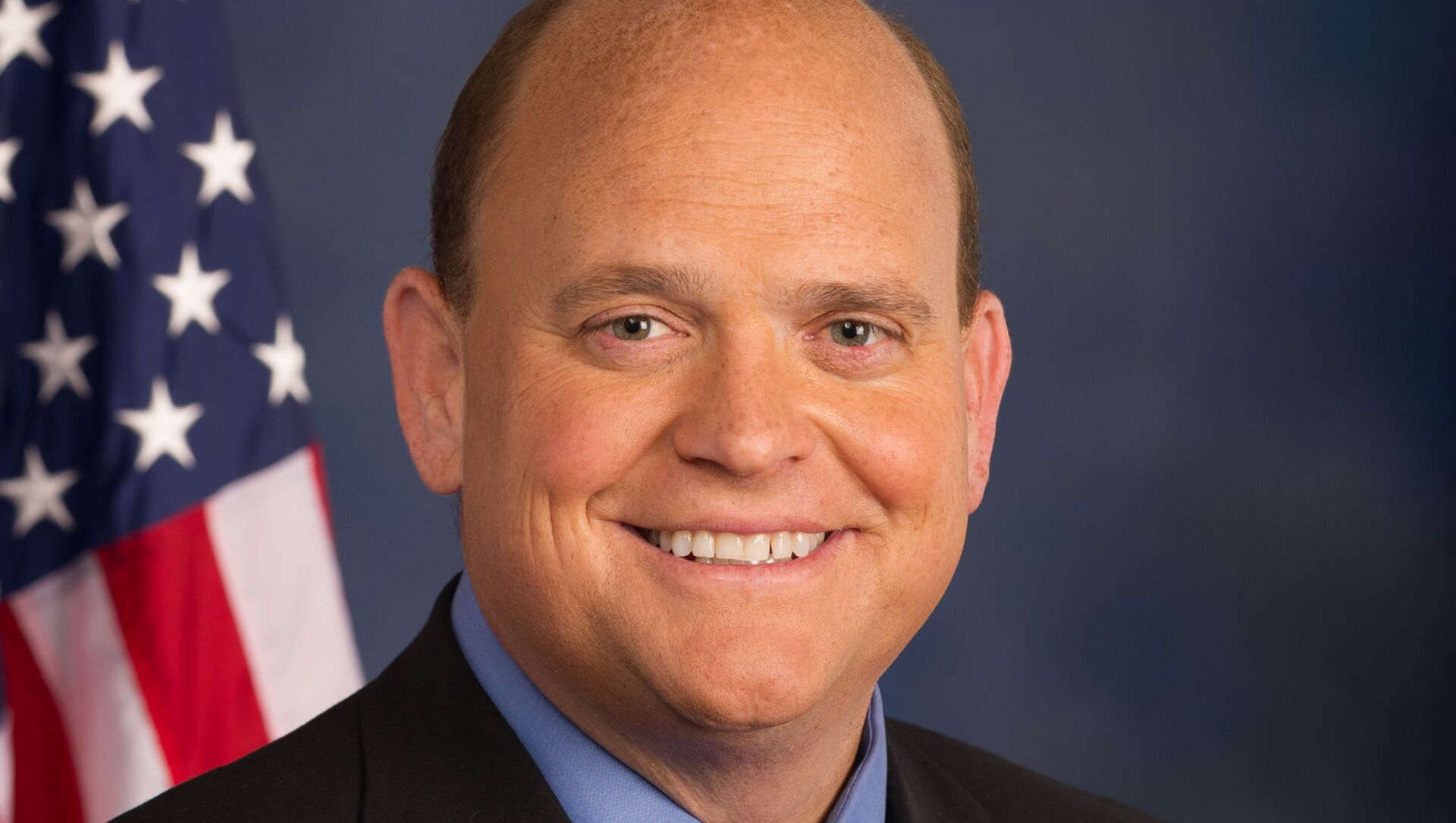 Kirill Kurevlev
Correspondent
All materialsWrite to the author
The allegations arise as Reed, a co-chair of the bipartisan Problem Solvers Caucus, announced that he was mulling a run against New York Democrat Governor Andrew Cuomo, who has been accused of sexual harassment by several women and is facing calls to resign from both parties.

According to the report, Reed drunkenly rubbed then 25-year-old Davis' back and thigh and unhooked her bra by tickling the clasp while seated at her left at an Irish pub in Minnesota after a day of ice fishing.

She reportedly texted her friend back on that day, "a drunk congressman is rubbing my back," also adding "HELP."

"Frozen in fear," Davis asked for help from the person sitting to her right, and the 45-year-old congressman was reportedly removed from the table and taken out into the street.

The newspaper says Davis contacted it on February 11, just before Reed said he was considering a gubernatorial run, and she insisted that her decision to go public with the allegations was not motivated by the Empire State Republican's political ambitions.

Davis, who is now a commissioned Army second lieutenant, said the meeting with Reed took place during a weekend trip in January 2017 to raise money for then-GOP Represenative Erik Paulsen's campaign committee. Reed appeared heavily intoxicated, according to her, and slipped and fell on the ice at one point.

“I was also angry,” she complained. “I had wanted to go on this trip so badly but at that time, it didn’t matter that I had been working hard or that I had a master’s degree. All that mattered was that I was a warm female body.”

According to the Post, Davis's account was corroborated by at least two persons, one who was reportedly present during the incident, and the other one was told about it shortly afterward.

“This account of my actions is not accurate,” Reed responded to accusations in a statement provided by his office.

Reed was among a number of New York lawmakers demanding Cuomo's resignation ever since the second of the governor's aides accused him of sexual misconduct. Despite increasing pressure, Cuomo has refused to resign, initiating his own investigation into the matter, though he is already the subject of two major inquiries.

Reed has a history of supporting a number of bills aimed at combating sexual harassment and promoting women's rights, including a resolution requiring lawmakers and staff to receive sexual harassment prevention training. In 2017, amid the rise of the #MeToo movement, Reed stated that he and his staff had all completed the training.