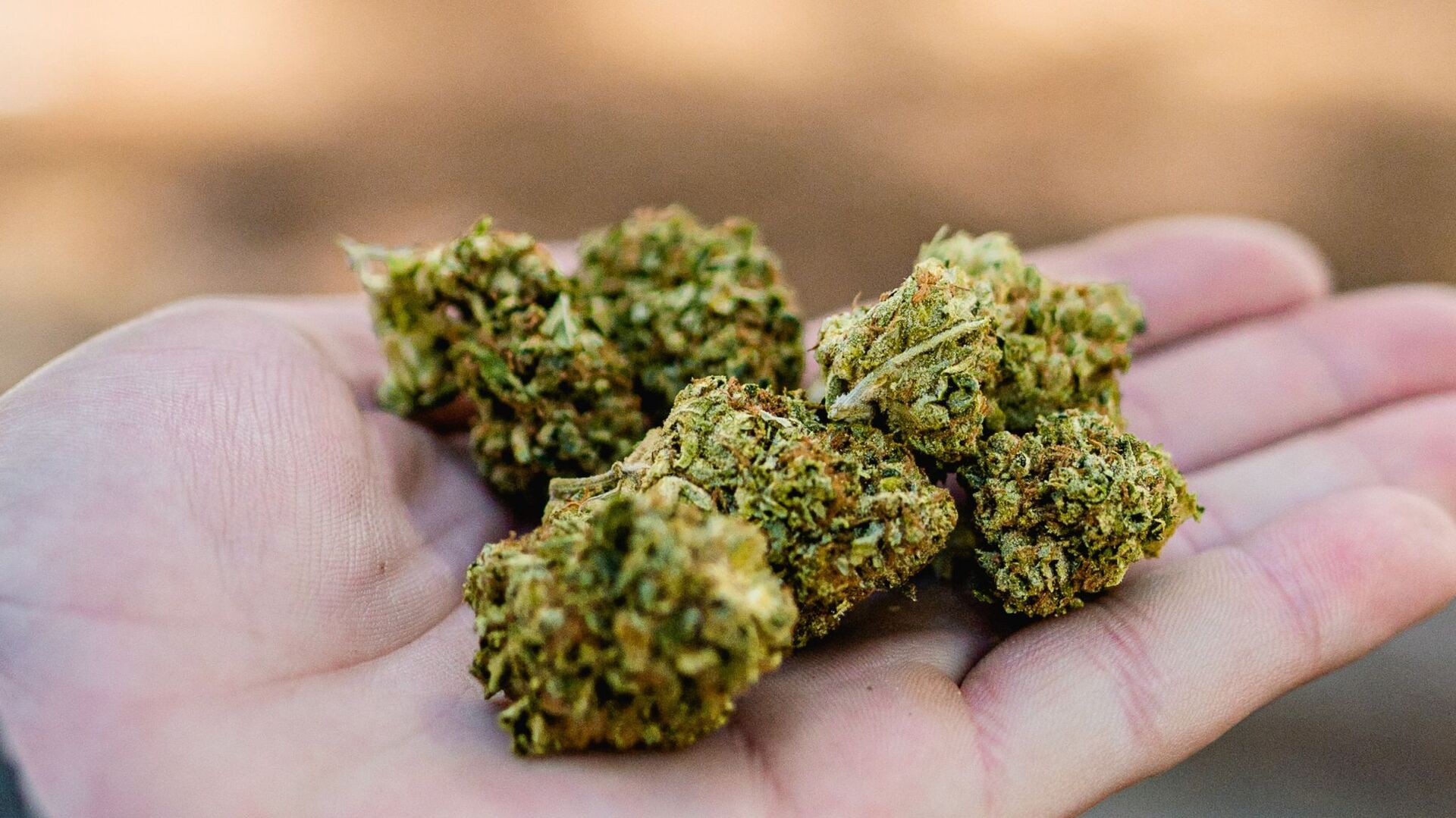 Evan Craighead
All materialsWrite to the author
A Thursday report by The Daily Beast detailed that "dozens of young White House staffers have been suspended, asked to resign, or placed in a remote work program due to past marijuana use." Sources said some staffers felt US President Joe Biden's administration would not fire personnel over the recreational use of cannabis.

"We announced a few weeks ago that the White House had worked with the security service to update the policies to ensure that past marijuana use wouldn’t automatically disqualify staff from serving in the White House," Psaki tweeted, originally linking to a February NBC News article on the previous announcement.

"As a result, more people will serve who would not have in the past with the same level of recent drug use," she added. Without directly speaking of the reports, Psaki detailed that "only five people who had started working at the White House are no longer employed as a result of this policy."

The White House press secretary issued a separate statement to the Daily Beast, reiterating that "more people have the opportunity to serve than would not have in the past with the same level of recent drug use."

"While we will not get into individual cases, there were additional factors at play in many instances for the small number of individuals who were terminated," she concluded.

At the same time, one ex-White House staffer told The Daily Beast that "nothing was ever explained" on the one-on-one calls. According to the former staffer, they were "asked to resign."

Many social media users reacted negatively to the report, and Psaki's confirmation of the weeding out of staffers with past marijuana use.

Almost everybody I know has tried marijuana.

Most of my successful, smart, talented, capable friends and colleagues have smoked marijuana.

And almost every young adult I've met has smoked marijuana.

you can’t work at the White House if you smoke weed, but if you’re ok with black people being 4 times more likely than white people to get arrested for marijuana possession, despite same usage rates, you get to live in the White House. make it make sense

Some netizens pointed out that it was odd how former US Presidents, like Barack Obama and Bill Clinton, were able to admit to their marijuana use, but White House personnel are apparently being held to a different standard.

More recently, current Vice President Kamala Harris went on Power 105.1's "The Breakfast Club" and admitted that she smoked a joint "a long time ago," during her college days. She even quipped that she "did inhale," poking fun at Clinton's notorious claim that he "didn't inhale" when he tried marijuana.

Kamala Harris went on The Breakfast Club and joked about smoking weed in college. She then spent her career putting 1,560 people in jail for marijuana possession. pic.twitter.com/MaWIt2k79N

.@BarackObama stated he smoked weed. When asked if he inhaled (based on a Bill Clinton reference), BO said “isn’t that the point?”

So you’re telling me Obama would not be allowed to work in the @POTUS @JoeBiden admin?

This is a DUMBASS policy and a tremendous waste of time https://t.co/H6pdqSeI3V

They DID not violate the law. The admitted they had used weed in the past. So did Barrack Obama and Bill Clinton and Kamala Harris.

While it's now known that five White House employees are "no longer employed as a result of this policy," it remains unknown how many personnel were suspended or ordered to work remotely.