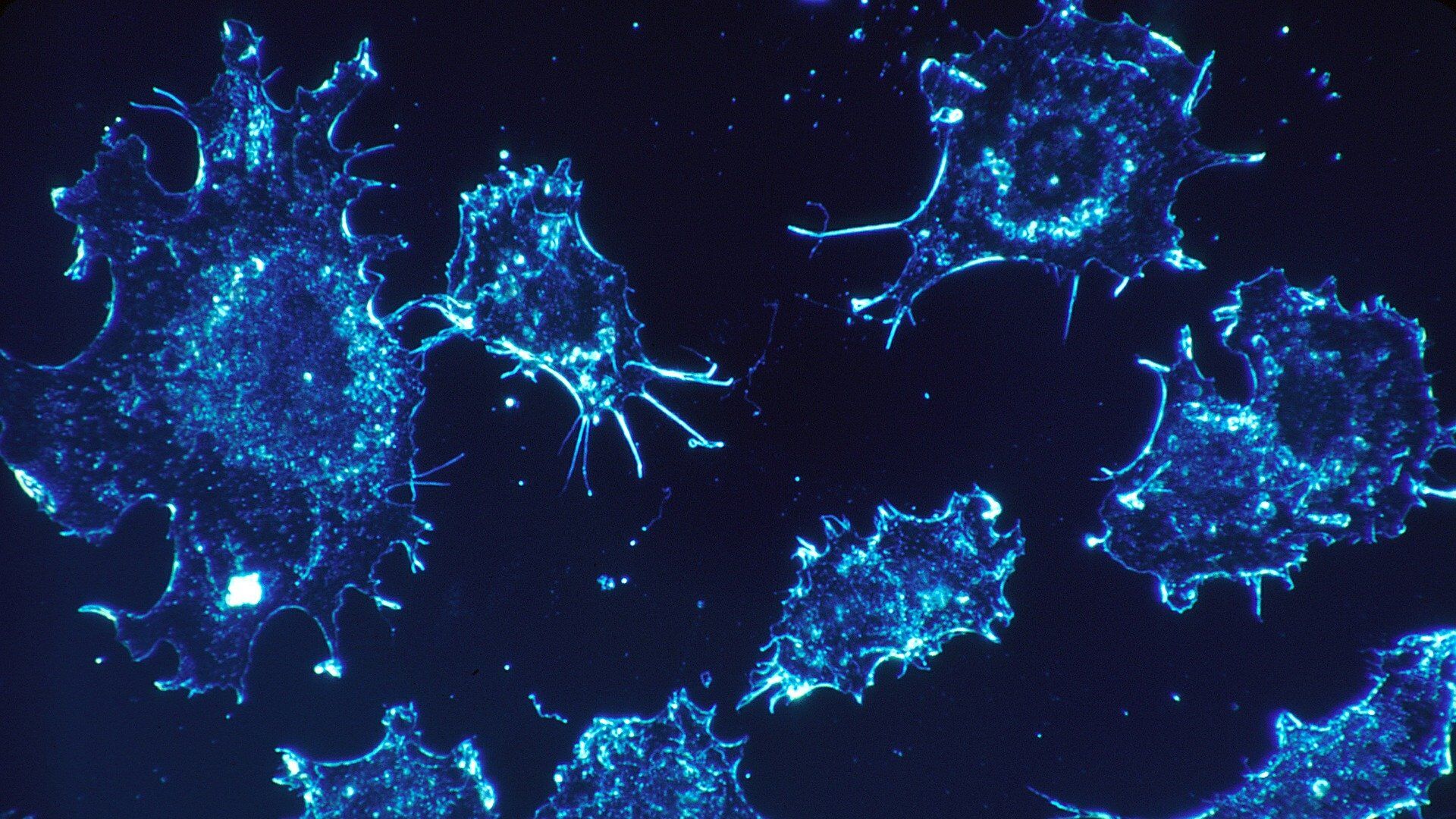 Mary F.
All materialsWrite to the author
Scientist Özlem Türeci co-founded the German company BioNTech with her husband, Uğur Şahin. BioNTech, along with US pharmaceutical company Pfizer, won the race to develop the first COVID-19 vaccine authorized by the US Food and Drug Administration.

The BioNTech-Pfizer vaccine, which was found to be 95% effective in preventing COVID-19, uses a novel messenger RNA or mRNA technology.

Messenger RNA, or mRNA, is the set of instructions used by cells to make proteins. mRNA vaccines are a relatively new type of treatment that work by providing instructions to healthy cells to generate antibodies for a certain virus or bacterium.

Conventional vaccines, on the other hand, introduce a weakened or dead virus or bacterium into the body. This induces an immune system response, allowing the body to recognize and fight the pathogen in the future.

“We have several different cancer vaccines based on mRNA,” Türeci, who is also BioNTech’s chief medical officer, told the outlet, noting that the same mRNA principle used in the vaccine could be used to attack cancerous tumors.

“It pays off to make bold decisions and to trust that if you have an extraordinary team, you will be able to solve any problem and obstacle which comes your way in real time," Tureci added.

When asked by the outlet when cancer vaccines may be available, Tureci responded that “that’s very difficult to predict in innovative development. But we expect that within only a couple of years, we will also have our vaccines [against] cancer at a place where we can offer them to people.”

An international team of scientists at the MD Anderson Cancer Center are also studying whether mRNA technology can be used to prevent colorectal cancer from recurring.

German President Frank-Walter Steinmeier this week awarded Türeci and her husband with the Order of Merit, one of the country's highest honors, for helping develop the live-saving COVID-19 vaccine, Business Insider reported.

“You began with a drug to treat cancer in a single individual,” Steinmeier told the scientists, AP reported. “And today we have a vaccine for all of humanity.”

However, Türeci insisted that the vaccine development was based on collective effort.

“It’s about the effort of many: our team at BioNTech, all the partners who were involved, also governments, regulatory authorities, which worked together with a sense of urgency. The way we see it, this is an acknowledgment of this effort and also a celebration of science,” Türeci noted.

Tens of millions of people worldwide have received the BioNTech-Pfizer shot since December.