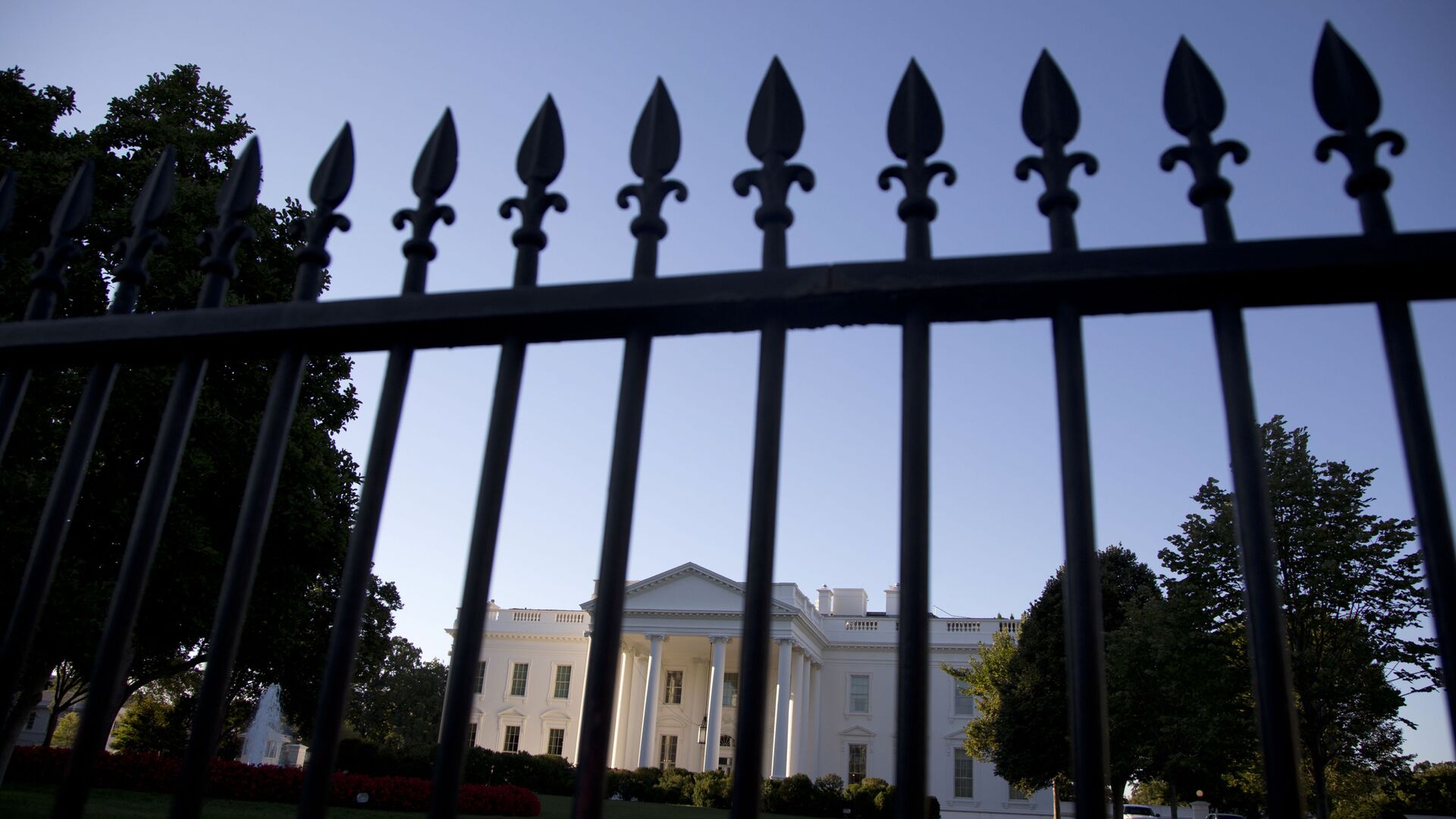 Arty Katkov
All materialsWrite to the author
The news comes amid previous reports that the Biden administration intended to ease the application requirements for some White House candidates who had a history of using weed.

Dozens of White House staffers have been asked to resign, have been suspended, or placed on remote work due to past use of marijuana, The Daily Beast reported, citing three sources familiar with the matter.

Many of the staffers who have been affected are reportedly surprised as they claim they were told by transition officials ahead of joining the administration that their history of using weed would be overlooked.

“There were one-on-one calls with individual affected staffers-rather, ex-staffers,” a former White House staffer affected by the policy told the outlet. “I was asked to resign.” They added that the policies and the threshold for what was excusable “were never explained.”

The policy has reportedly hit staffers who used marijuana legally in any one of the 14 states – and the District of Colombia – where it is permitted.

Sources also told the outlet that some of the staffers were “either put on probation or canned” after they filled in a form as part of the background check for a position in the White House.

Last month, NBC News reported that the White House planned to waive – on a case-by-case basis – the requirement that all potential appointees in the President’s Executive Office the possibility of obtaining “Top Secret” clearance. According to the officials cited by the network, it would only be granted to those who have used marijuana on a “limited” basis and in positions that do not require a security clearance.

A White House spokesperson told The Daily Beast that the administration’s policy “will maintain the absolute highest standards for service in government” while “acknowledging the reality that state and local marijuana laws have changed significantly."

Last year Biden said during his town hall speech on 15 October that marijuana should be decriminalised. He also said at the same event that drug users should go not to jail, but into “mandatory rehabilitation" instead.

In 1989, however, then-Democratic Senator from Delaware Joe Biden took a much harsher stance and said that the government should “hold every drug user accountable."