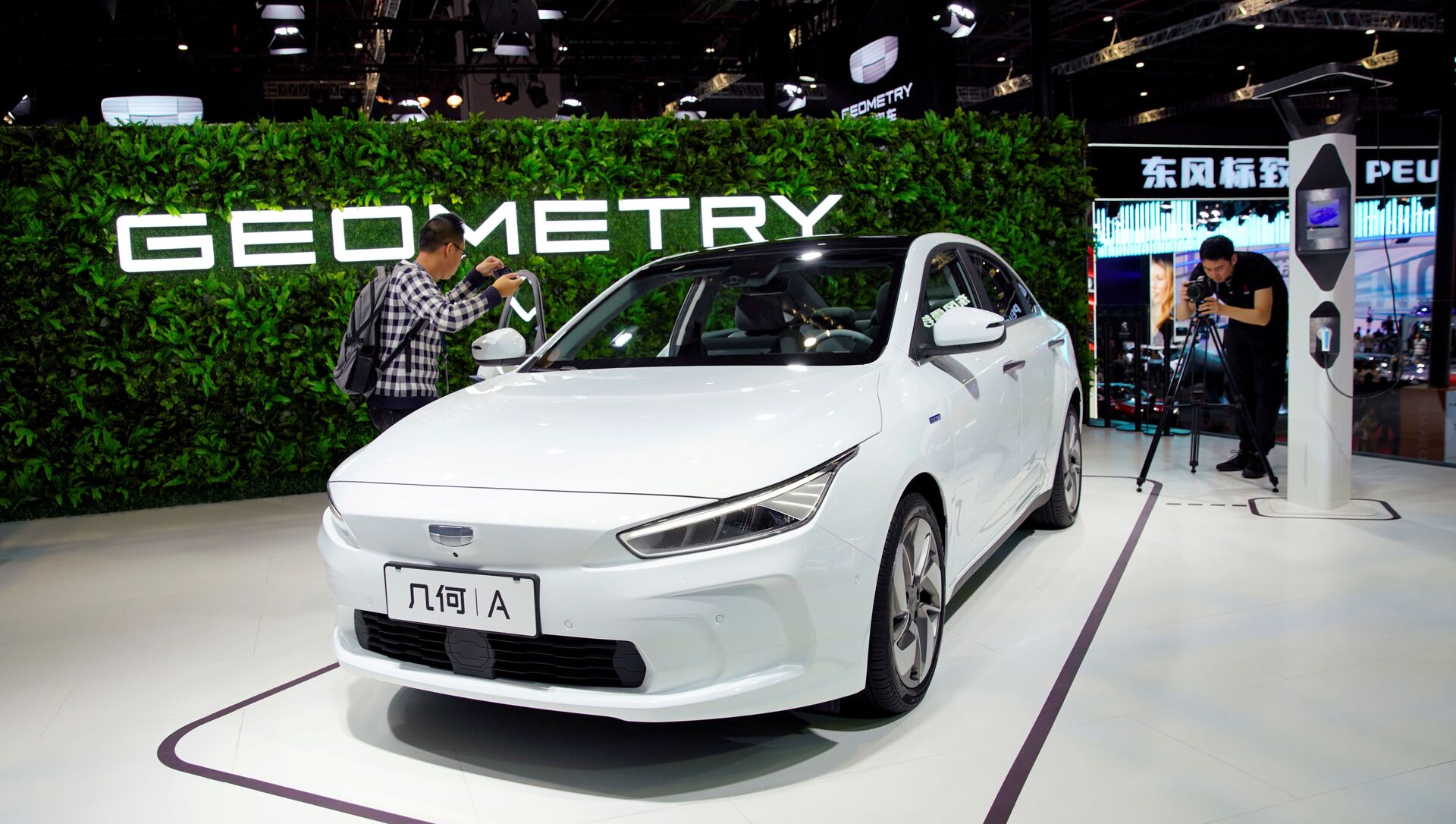 Morgan Artyukhina
All materialsWrite to the author
China is already the world’s largest car market, but with the government’s concentrated effort to shift the economy to electric power derived from renewable sources, it is poised to dominate the world’s electric car market as well. However, American and European firms are facing stiff competition from China’s domestic carmakers.

Chinese automaker Geely plans to roll out a new brand of luxury electric vehicles (EVs) to compete directly with Tesla, which is trying to muscle its way into China’s domestic car market.

According to Reuters, the new brand “Zeekr” will be part of Geely’s forthcoming EV company Lingling Technologies, a potentially game-changing new firm that will market EVs separately from gas-powered vehicles.

Geely’s founder and chairman, Chinese billionaire Li Shufu, told Reuters Zeekr would be “like Mercedes-Benz” - that is, up-market luxury cars sold from custom showrooms in downtown city areas for fixed prices. The same marketing tactic is used by California-based Tesla, which has attempted to enter China’s massive auto market in recent years, including opening a gigafactory in Shanghai.

Shanghai-based Nio is another Tesla competitor, producing a number of sedans and SUVs and successfully pioneering battery-swapping technology, which Tesla has so far struggled to implement. 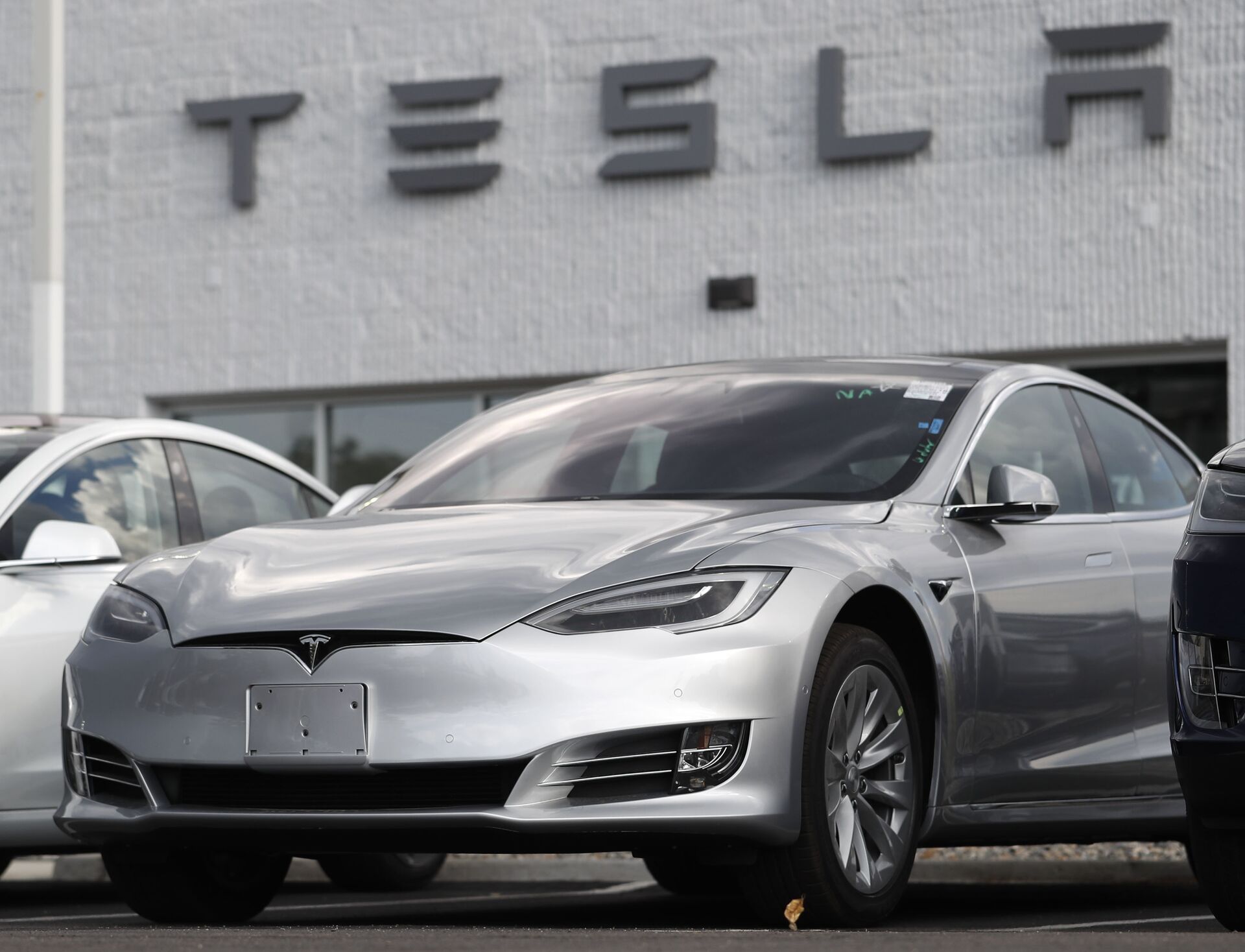 China is by far the world’s largest market for electric vehicles, hybrid gas-electric cars, and fuel cell cars, with 1.2 million “new energy vehicles” hitting the road last year - more than half of the world total. The country has set the ambitious goal of totally phasing out new cars powered only by petroleum products by 2035, and already has the world’s largest car-charging network to support the expansion.

In its first 200 days on the market, SAIC sold more than 200,000 HGMs. The tiny cars are useful for zipping around town, but not zipping down the highway, so their direct competition with Tesla’s supercharged roadsters is limited.