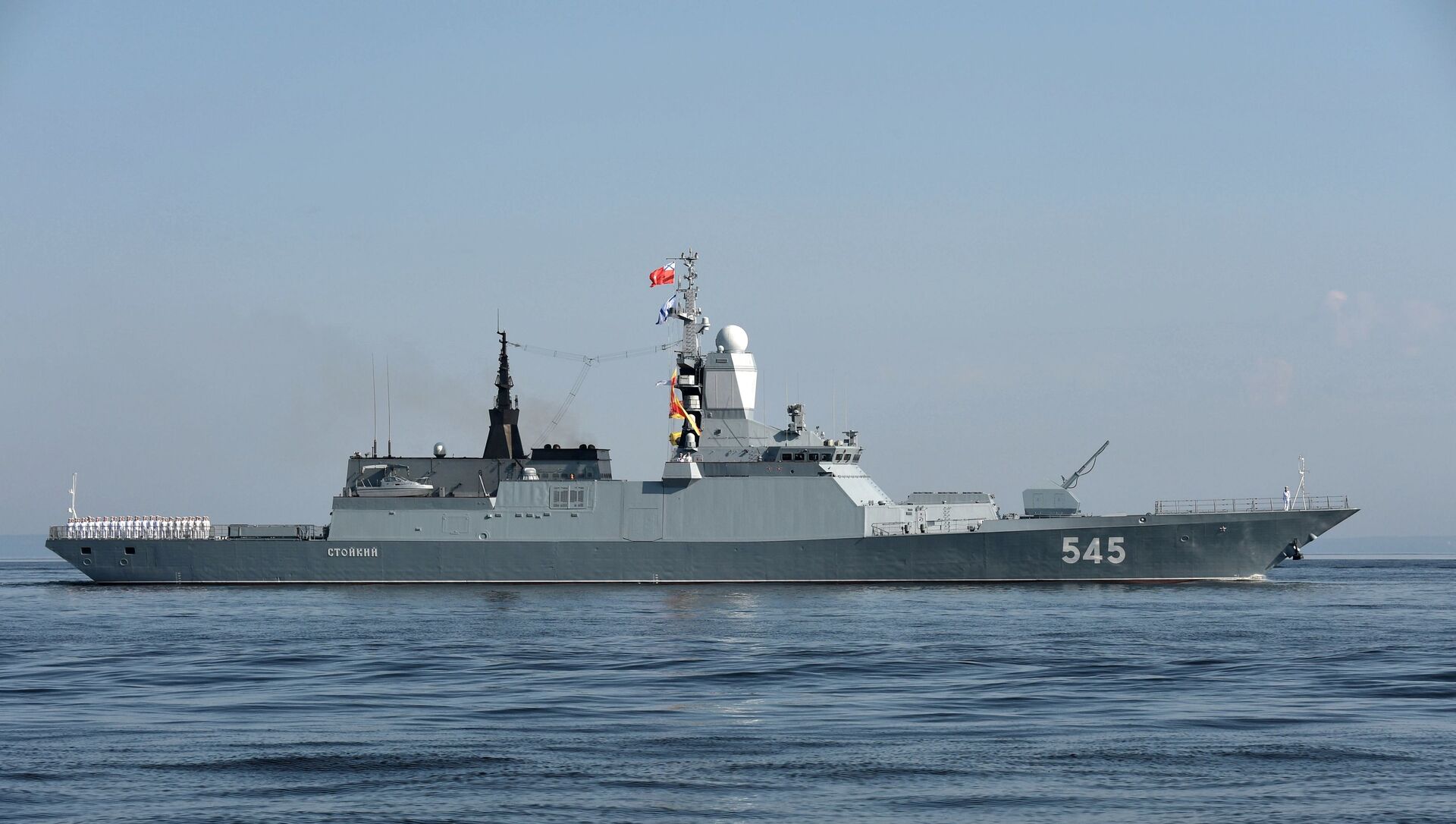 “Corvette Stoikiy 545 arrived at the northern part of Port Sudan on Thursday as part of boosting the relations between the countries,” one of the sources said.

In 2017, then-Sudanese leader Omar Bashir told Sputnik that he had discussed with Russian President Vladimir Putin and Defense Minister Sergei Shoigu the possibility of creating a military base in the Red Sea waters. The Russian ambassador in Khartoum subsequently explained that the two sides were discussing plans to open not a full-fledged military base but rather a logistics unit.

In early December of 2020, the two parties signed an agreement to set up the Russian Navy's logistics hub on the Red Sea coast.