Russia Reveals Names of 23 Latvians, Including SS Members, Who Worked for CIA After WWII 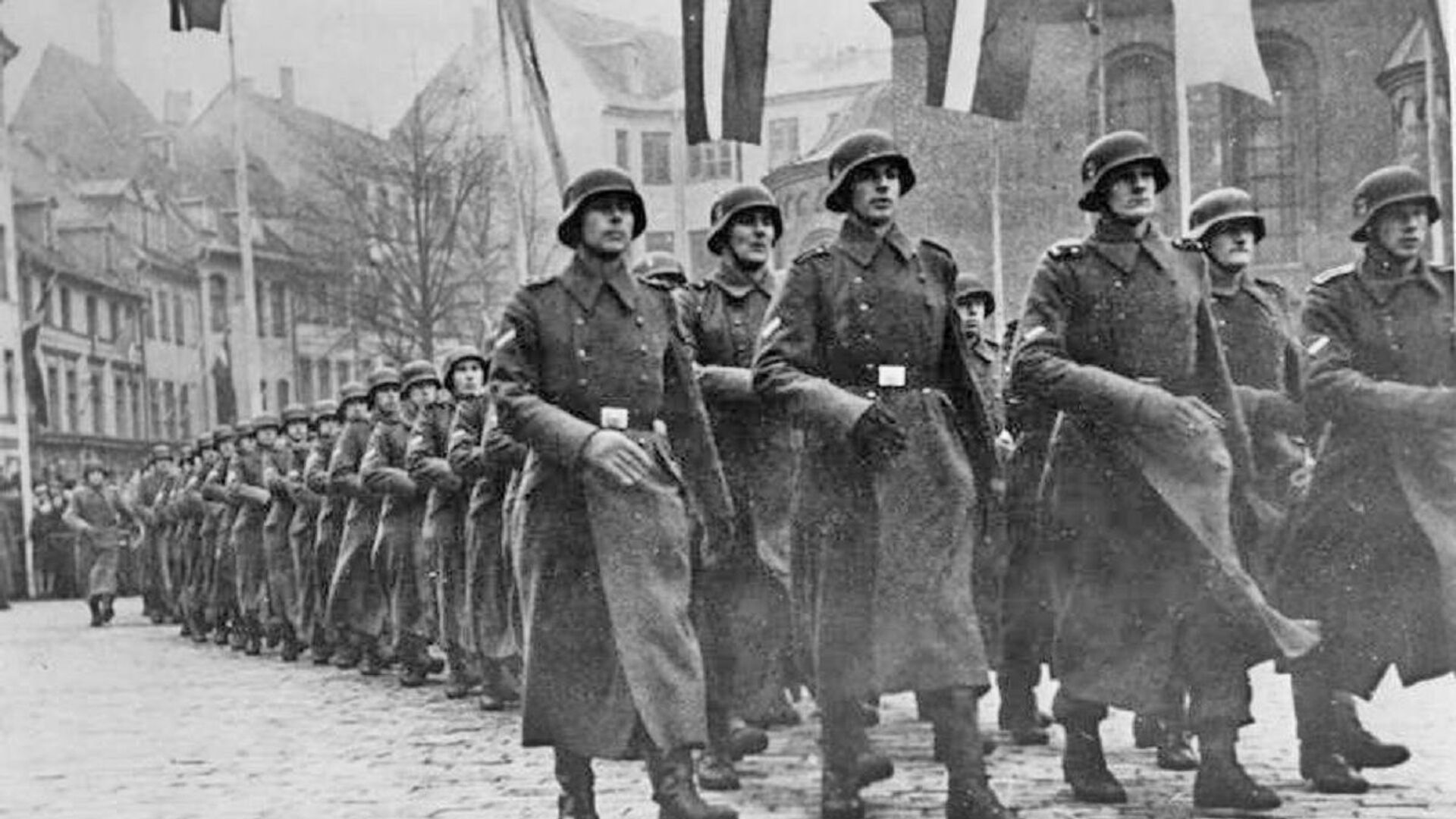 MOSCOW (Sputnik) - After World War II, the US Central Intelligence Agency (CIA) used to recruit Latvians who fought on the side of Nazi Germany, including as part of the Latvian Legion Waffen-SS, and use them in subversive activities against the Soviet Union.

The report, dubbed Retired Executioners, is based on an analysis of declassified CIA documents. It features the names and the cover names of the agents, and information about their work for the Nazis and about their engagement in US intelligence operations. 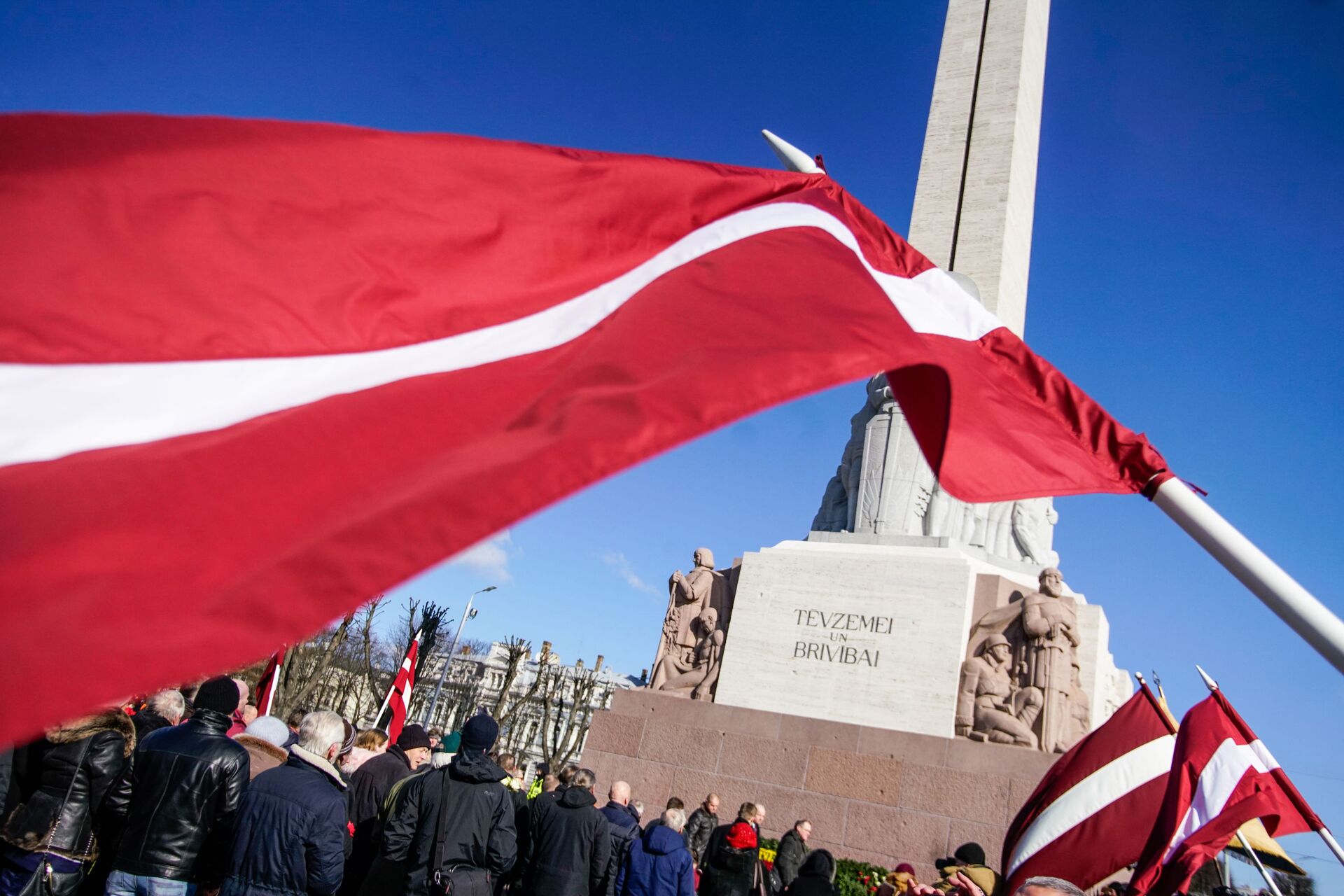 The analysis of the CIA documents, declassified under the US law on disclosure of Nazi war crimes, has enabled the History Foundation to establish the names of 23 Latvian immigrants who collaborated with the US intelligence from the late 1940s to 1960s.

"Of course, a great amount of information is yet to be declassified, we are dealing only with a small part ... At the same time, the available data is highly illustrative", the report read.

The foundation also asked Russian law enforcement bodies to invoke the legal assistance treaty with the US and request information on all former members of the Latvian SS Legion and nationalist Latvian veteran organization Daugavas Vanagi who collaborated with the CIA.

According to the foundation, this data would help "investigate their possible involvement in the mass killings in the village of Zhestyanaya Gorka and other crimes against humanity during World War II."

In late October, Russia set a precedent in its legal history, recognizing the mass executions of civilians by Nazis in the occupied village of Zhestyanaya Gorka in the northwestern Novgorod Region as genocide against the Soviet people. According to prosecutors, over 2,500 civilians, including children and women, were killed in the massacre.

The report, in particular, indicates that Janis Cirulis, a Latvian SS Legion member and active participant in the Novgorod Region massacre, was a CIA agent after the war.

The foundation also wants Russia to ask the UK, Germany, Canada and the US to share copies of archives of Daugavas Vanagi branches in these respective countries — something that could shed light on Cirulis' crimes and the massacres in the Novgorod Region.

"In the past, the Russian Investigative Committee was already examining information about members of SS death squads, who lived or still live in foreign countries, for their involvement in massacring civilians and rehabilitation of Nazism ... The materials provided by the historians will be investigated, including through the legal assistance mechanism," Petrenko said.