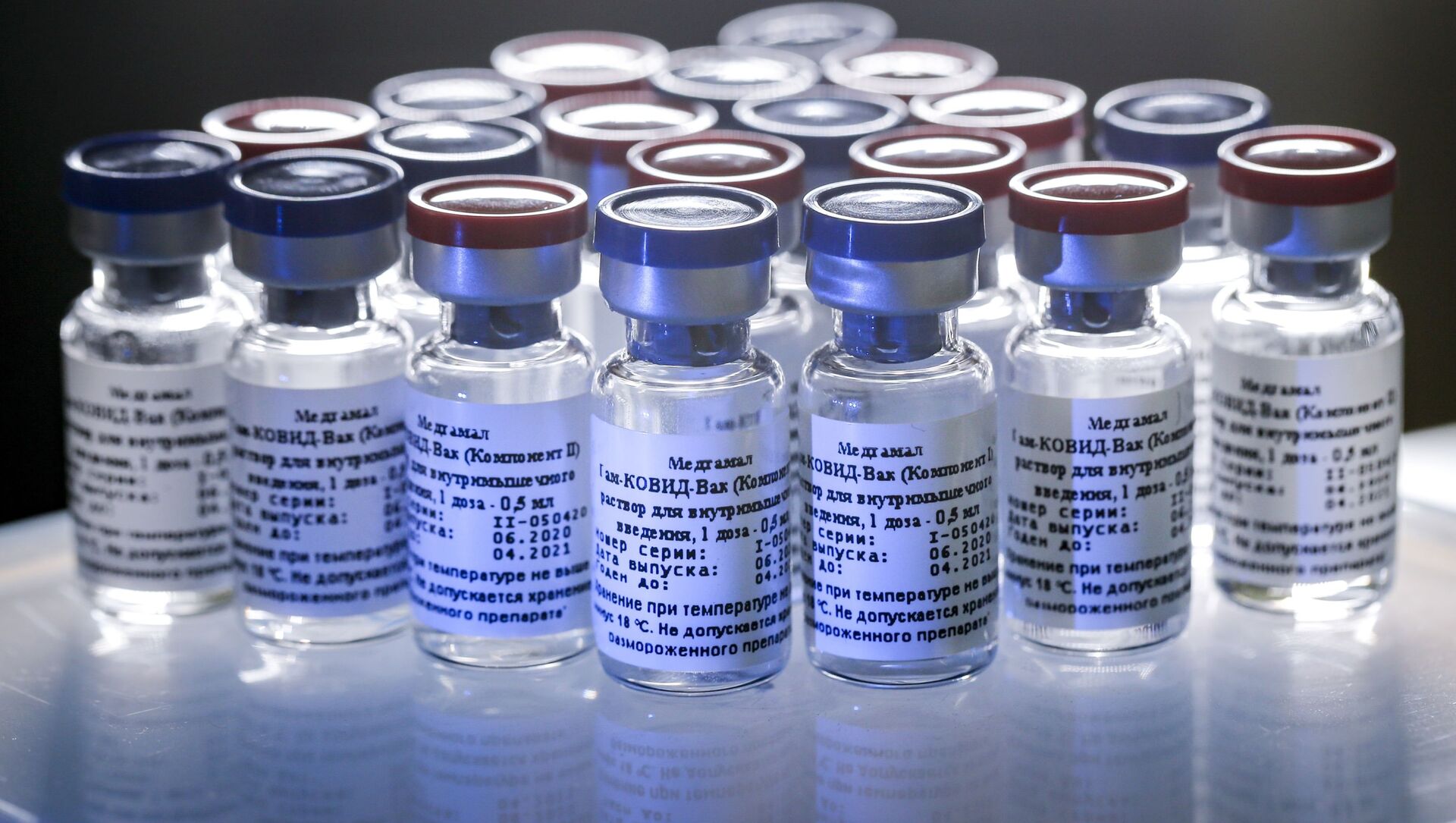 Igor Kuznetsov
All materials
Calls to procure the Sputnik V vaccine were made by a number of Norwegian politicians from across the political spectrum, from the Socialist Left and the Labour on the left to the national-conservative Progress Party on the right.

Former Liberal Party leader and current MP Trine Skei Grande has joined the chorus of fellow Norwegian politicians calling to procure the Russian vaccine Sputnik V by urging to make a deal with Russia as soon as it gets approved by the EU.

With the AstraZeneca vaccine on hiatus after numerous reports of serious side effects and deaths, Grande argued that other Norwegians should be given the opportunity to take Sputnik V as soon as it receives the thumbs up in the EU system.

"So we should negotiate with Putin to get it. Russia is a neighbouring country of ours, and since they have created a vaccine that works, we should also be on", Grande told national broadcaster NRK.

According to Grande, Norway doesn't have to negotiate the agreement through the EU and may well act on its own.

"I think we should negotiate on our own. I'm not sure if the EU is forward-leaning enough", Grande added.

Grande recently broke her year-long isolation to receive her first shot of a vaccine. The Liberal politician, who led the party for a decade between 2010 and 2020, suffers from a rare immunodeficiency disease, and exposure to the coronavirus could be life-threatening for her.

"It's a bit of a Russian roulette, because you know that if you get corona, the chance of surviving is very slim", Grande said.

Grande's view was largely shared by Labour health policy spokeswoman Ingvild Kjerkol, who emphasised that at 91.6 percent Sputnik V has a higher efficiency rate than AstraZeneca.

"When Sputnik receives the European Medicines Agency approval, it will also be approved in Norway. With the good results that have been shown so far, I think the government should explore it as an opportunity. Especially when we have such great uncertainty about the side effects of the AstraZeneca vaccine", Kjerkol told the newspaper Nationen, adding there was "little doubt" that Sputnik V is a far better vaccine than AstraZeneca.

Mayors of Norwegian Municipalities Want Russia's Sputnik V to Speed Up Pace of Vaccination
The calls to cut deals on Sputnik V coincide with the largest spike in the number of infections since the start of the pandemic in Norway. With 1,156 testing positive in 24 hours earlier this week, Conservative Health Minister Bent Høie said Norway was "setting records no one wants to set" and proclaimed that the country was "in a third wave", despite precautions and partial lockdowns, NRK reported. Overall, Norway has seen 85,000 COVID-19 cases and over 650 fatalities.

Earlier this month, Høie said that he is positive that another vaccine may be on its way. "If approved, it may become relevant even for Norway", he said.

The EU's pharmaceutical agency, EMA, has embarked on a rolling review of the Russian vaccine. Moscow said Russia was ready to deliver 50 million doses to Europeans from June once the vaccine is approved.