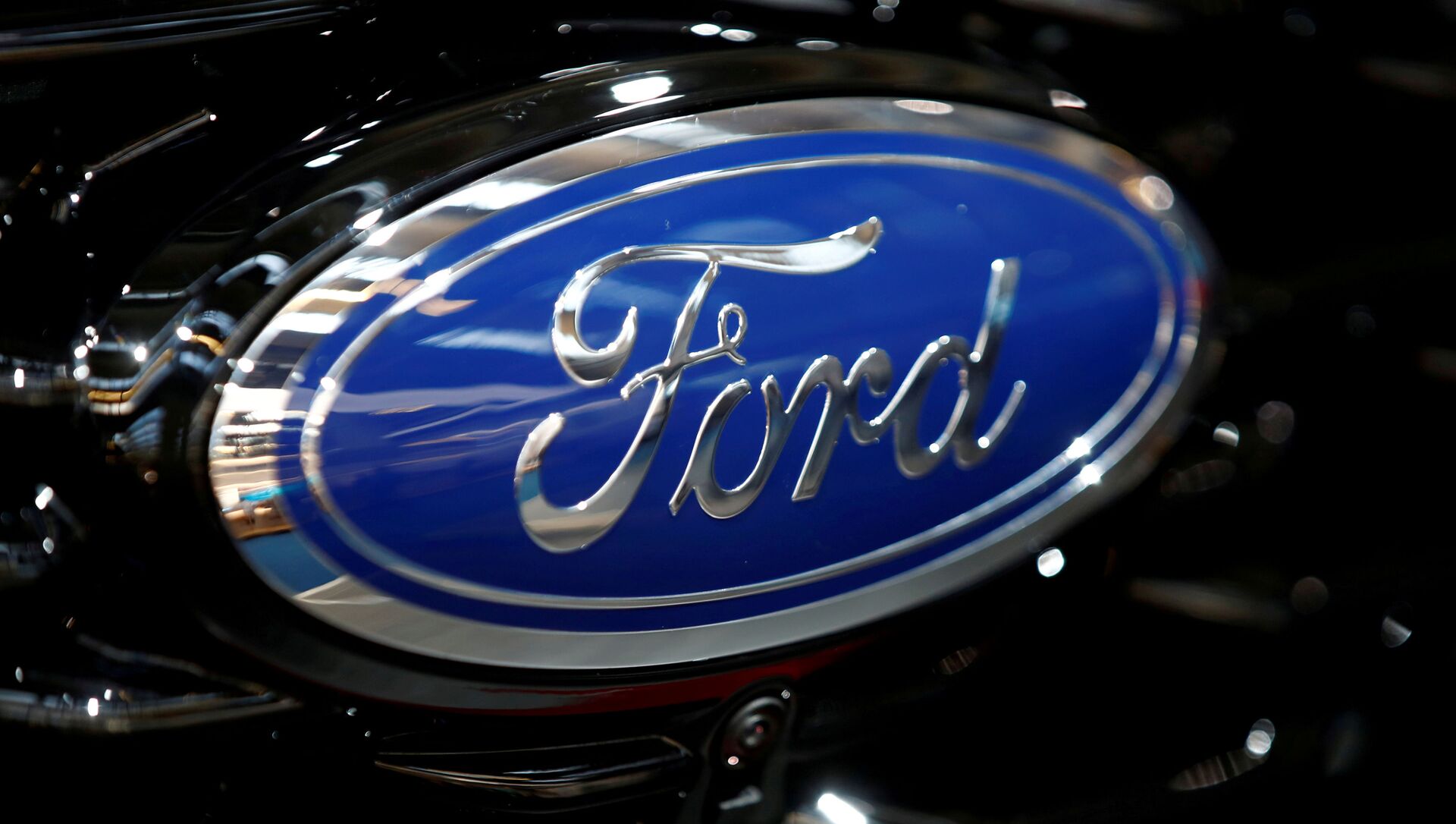 Chris Summers
All materialsWrite to the author
The United States lost 31 percent of its manufacturing jobs between 2000 and 2011. During his 2016 election campaign Donald Trump promised to create 25 million jobs over 10 years.

The Ford Motor Company has backed out of a pledge to invest US$900 million in an assembly plant near Cleveland, Ohio and will instead switch production to Mexico.

In 2019 - when Donald Trump was president - Ford had promised to invest in the factory in Avon Lake, which employs 1,700 workers producing the Ford E-series van and Super Duty pickup truck.

In 2019, Ford made a commitment to invest $900 million at its Avon Lake, OH plant - NOW, it's reportedly moving the entire project to...

This is unacceptable. At today's Senate Finance Committee hearing, I called on Ford to keep its promise to Ohio workers. pic.twitter.com/PlMDeoqTZ1

​The announcement to welsh on the deal enraged the United Auto Workers union.

UAW Vice President Gerald Kariem wrote to union members: "We 100 percent reject the company's decision to put corporate greed and more potential profits over American jobs and the future of our members."

The UAW have urged Ford management to explain their decision to back out of supporting Avon Le but have so far received no response.

The manager of the Avon Lake plant, Jason Moore, said that despite the decision the company would increase production of Super Duty trucks.

The decision will also come as a blow to the 76,719 people in Lorain County who voted for Trump, pipping Joe Biden’s 72,792 supporters.

Mr Brown said Ford’s “decision to turn its back on the community is just unacceptable.”

The senator added: "I'm hopeful that your company will step up and do the right thing here. This is not the last time you’ll hear from us. We've talked to the administration. President Biden has strong feelings, I know, about this."

When satire becomes reality and Keystone Pipeline is canceled and Ford moves a $900M project to Mexico https://t.co/0qxqeosdEE

​But the White House made no statement about the decision, despite the UAW having strongly supported Biden’s campaign.

It contrasted strongly with Trump who, on the campaign trail in Michigan in September 2016, lambasted Ford for deciding to move the production of all its small cars to Mexico.

Trump said at the time it was a "horrible" decision.

He told a crowd in Flint, Michigan: "They’ll make their cars, they’ll employ thousands and thousands of people not from this country and they’ll sell the cars right through our border. No tax, no nothing, and we’ll have nothing but more unemployment in Flint and in Michigan."

During the Trump administration the President frequently berated US corporations publicly as well as privately and offered tax and other incentives for them to invest in-country.

Despite all that President Trump failed to get anywhere near his promised jobs boost and, because of the pandemic, there were actually 4.6 million less jobs in September 2020 than when he took office in January 2017.