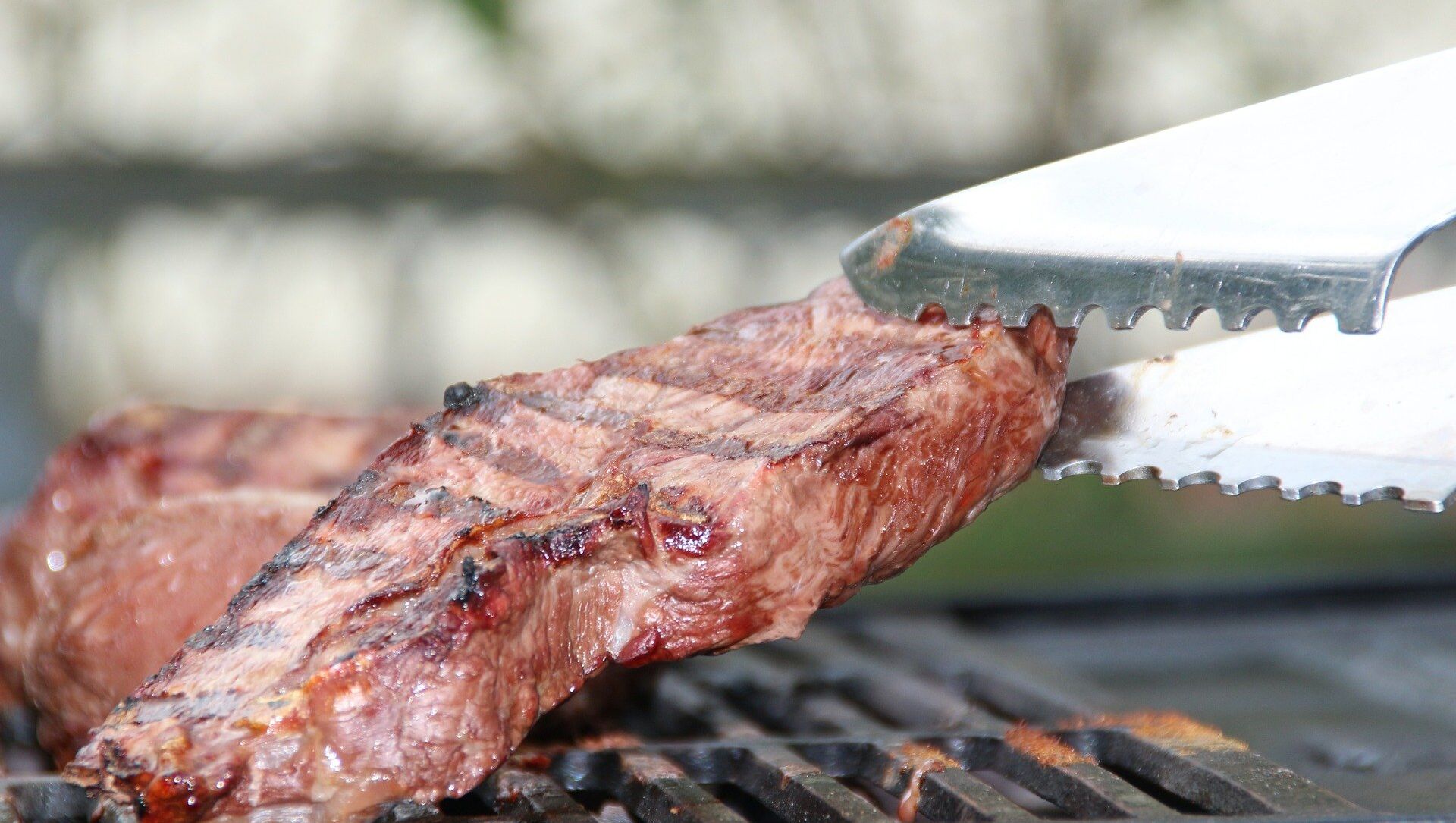 CC0 / /
Subscribe
International
India
Africa
Max Gorbachev
All materialsWrite to the author
“MeatOut Day”, which seeks to inform people about the benefits of eating a plant-based diet, was started in the United States in 1985 by a non-profit animal welfare organisation. Since then its influence has spread across the states and throughout the world.

Twitter turned into a whole barbecue of emotions after the governor of Nebraska, Pete Ricketts, declared 20 March to be "Meat on the Menu Day". The announcement came in response to a vegetarian day organised by his counterpart in the state of Colorado, which will be held on the same day.

Despite having the word "meat" in its name, "MeatOut Day" is actually a vegetarian movement which espouses the notion that a plant-based diet is not only healthier than a carnivorous one, lowering the risk of heart disease, but is also beneficial to the environment as meat production generates greenhouse gases. Sounds harmless enough, right? The governor of Nebraska, Pete Ricketts, begs to differ…

He's called the neighbouring state’s proposal a "direct attack on our way of life".

"If you were to get rid of beef in our country, you would be undermining our food security, an important part of a healthy diet, and also destroying an industry here in our state that's very important,” governor Ricketts told reporters, announcing "Meat on the Menu Day".

The move has set social media ablaze with netizens taking opposing stances on the matter - one side criticised governor Ricketts, saying there was nothing dangerous in Colorado’s initiative.

Pete Ricketts in Fox News talking about his “meat day” and how it’s economically and health needed. LOL please, this is so ridiculous. Nebraska, you deserve better!!!!!!!!!!

As a Catholic, we used to have a meat free day every week. It was called Friday. (Still practiced during Lent.) We ate whole lot of fish and I don’t recall that it destroyed anyone’s “way of life” — to include Nebraska, where there’s a lot of Catholics.

​...whereas the other side found fault with Colorado on its decision to have a meat-free day.

"​MeatOut day my a**!! it's okay if you don't want to eat meat BUT don't try to convince others to be that stupid!" wrote one user.

Then the conversation turned into a debate on meat consumption…

The decline in meat consumption is inevitable. It carries many risks to health, sustainability and climate. The timeframe appears to be long. Producers will lobby to prevent it. However, this past year we have seen how a catastrophe can drive transformation.

​Many users criticised both governors and suggested that they focus on more important issues.

With Americans going hungry, both states should exhibit huge wholesale giving instead of childish warring.

Both governors, Nebraska and Colorado's, are just pandering to their base. I'll be eating meat, but I'm ok if someone chooses not to.

​Still others were having fun.

Orthodox Christians generally abstain from meat on Wednesdays and Fridays, and during Lent, which for us started yesterday.

I'm going to take this to mean that Orthodox Christianity is a threat to Nebraska.

I was very confused for a good long while because “MeatOut Day” to me sounds like they’re encouraging you to go to a steakhouse.

​Agriculture is vital to the economies of Nebraska and Colorado and the idea of holding a meatless day was met scepticism in both states. Several legislators in Colorado voiced opposition to the event, and the Colorado Cattlemen’s Association called it “harmful”.

Health experts and environmentalists beg to differ: the former say that reducing meat intake will reduce the risk of ailments such as high blood pressure, heart disease, various cancers, strokes and diabetes. In 2015 the World Health Organization warned that processed meat such as bacon, sausages and ham cause cancer, whereas red meats "were probably carcinogenic".

Environmentalists say that by reducing meat consumption people will help to prevent climate change. According to the Environmental Protection Agency, agriculture accounts for approximately 10 percent of greenhouse emissions. Meat production is especially detrimental to environment.

In their turn animal rights activists, who advocate a plant-based diet, say that animals used for food are being held in unsanitary and abusive conditions although there is another school of thought among animal rights campaigners which is that the species' survival depends on their being farmed for food, otherwise farmers would slaughter all livestock and cows, sheep and pigs would become extinct.