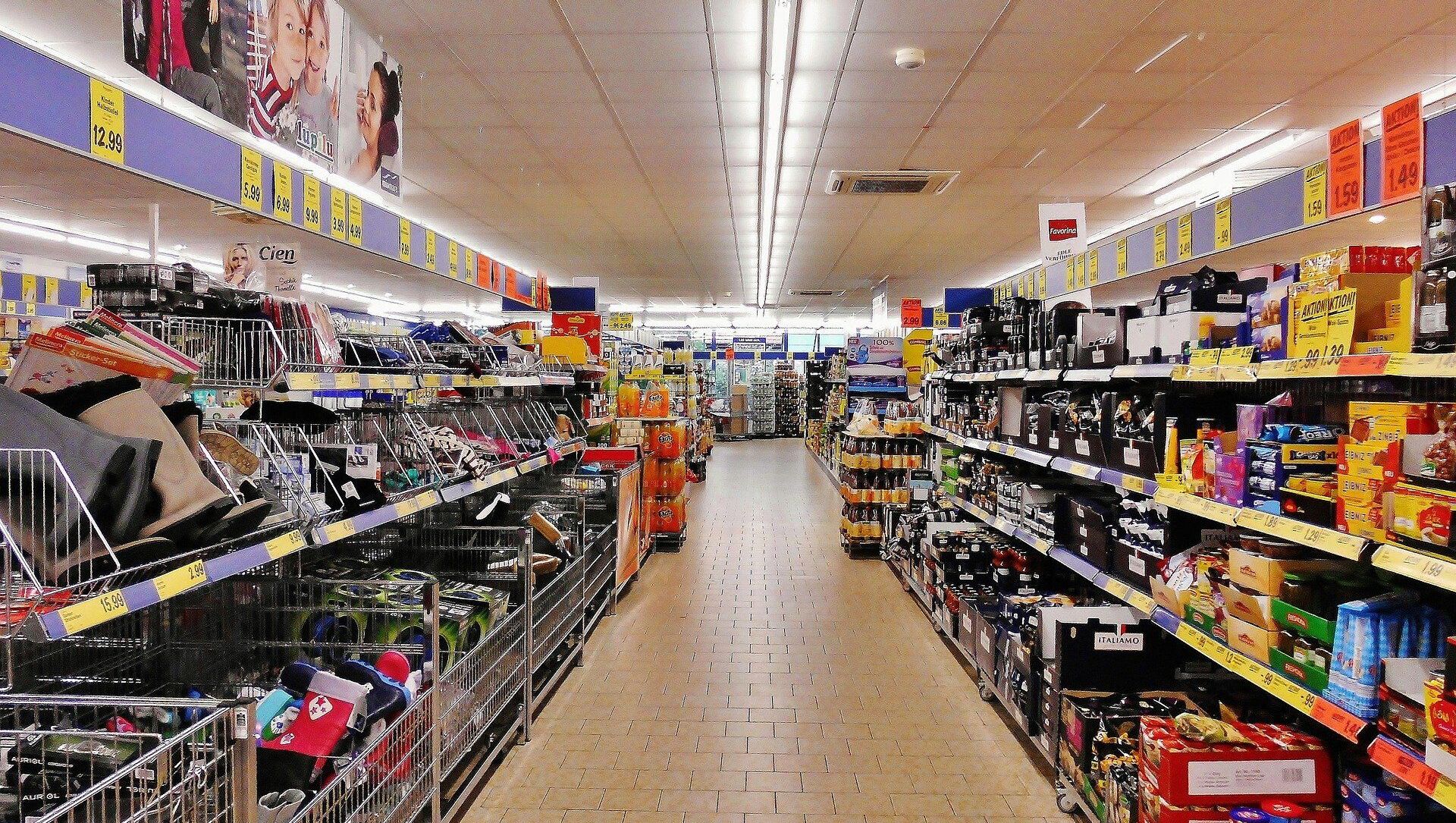 Max Gorbachev
All materialsWrite to the author
French media say the announcement violated the country’s law on labour, which prohibits discrimination when hiring, in particular based on sex or religion. The job offer also stated that candidates have to be Muslim.

A Muslim-owned supermarket in France has drawn ire after posting a discriminatory job offer. The announcement, which was posted on Facebook in the group "Muslims of Perpignan and surroundings", read as follows:

"Ibrahim supermarket is opening its doors soon. We are looking for five employees: for the cash desk and to manage departments […] We do not accept any women".

​The job offer not only angered social media users, but also attracted the attention of human rights activists and even the mayor of Perpignan, Louis Aliot, who urged high-ranking officials to act on gender inequality.

"First in France: Ibrahim Market recruits … but does no accept any women. Will gentlemen Gerald Darmanin [France’s interior minister] and Jean Castex [the prime minister of France] finally act on the subject instead of arguing?" the mayor wrote.

The Facebook group "Muslims of Perpignan and surroundings" deleted the job offer following the strong backlash. Its administrators issued an apology, saying they had published the announcement without checking all the details.

"We posted an ad where employees were wanted. 1. This page is a page that shares advertisements of all kinds. Our vocation is to help Muslims and non-Muslims. Apart from the ad in question, you can take a look around the page to see that there are a lot of announcements around the charity", read the statement.

The group noted that people who want to express their discontent are allowed to do so, but advised against offensive comments.

"Quite a few people who have nothing to do on the page come and comment unnecessarily. We want to tell them that they are free to express their displeasure, but offensive comments will be deleted, their authors banned, so no point in wasting your time writing things that could be deleted", the statement said.