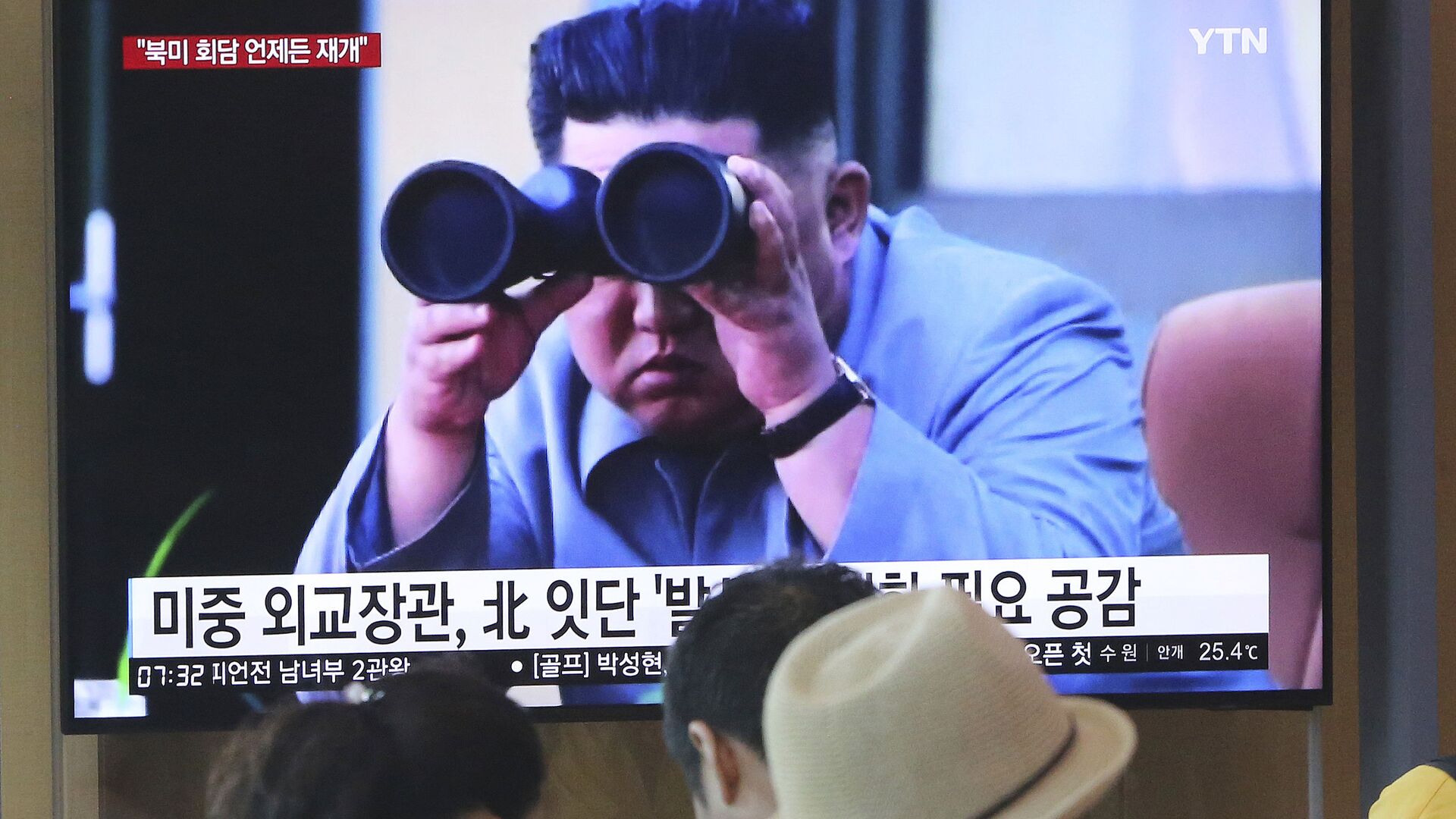 Evgeny Mikhaylov
All materialsWrite to the author
Reports previously suggested that North Korean authorities had not responded to "behind-the-scenes diplomatic outreach" by the US, with no dialogue between the two countries having taken place for over a year.

North Korean First Vice Minister Choe Son Hui on Wednesday confirmed that Pyongyang had received requests for contact from the new US administration, noting that any dialogue is impossible unless Washington "rolls back its hostile policy towards the DPRK".

"The US has tried to contact us since mid-February through several routes including New York", she said, according to the official Korean Central News Agency. "It recently requested to contact us by sending e-mails and telephone messages via various routes. Even in the evening before the joint military drill, it sent a message imploring us to respond to its request through a third country". 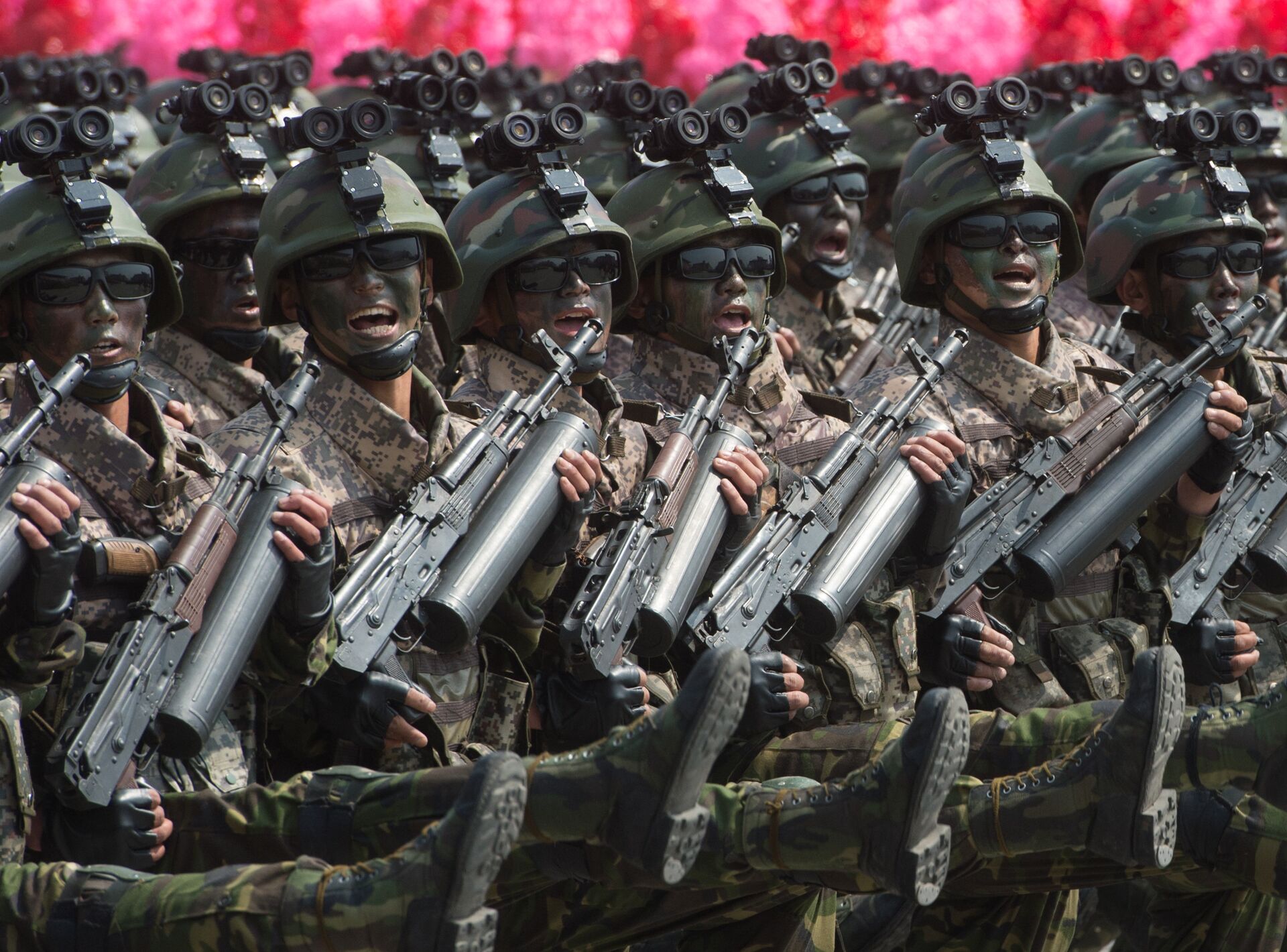 Soldiers during a military parade marking the 105th birthday of Kim Il-Sung, the founder of North Korea, in Pyongyang
© Sputnik / Iliya Pitalev
/
Go to the photo bank

According to the official, the Biden administration should leave behind the "lunatic theory of [the] 'threat from North Korea' and groundless rhetoric about complete denuclearisation".

"But we don't think there is a need to respond to the US delaying-time trick again", Choe said. "It had better contemplate what we can do in the face of its continued hostile policy toward us. We already clarified that we will counter the US on the principle of power for power and goodwill for goodwill".

The statement comes as US Secretary of State Antony Blinken and Defence Secretary Lloyd Austin are in Seoul on an official visit where they held 2+2 talks with counterparts. During the talks, the US confirmed its commitments to the denuclearisation of the North and defending the South.

During his presidential campaign last year, Joe Biden criticised Donald Trump for meeting with Kim Jong-un, as it did not lead to a halt in North Korea's nuclear and missile programmes. He also called the North Korean leader a "thug", "tyrant", and "dictator", while the DPRK media called Biden an "imbecile" and a "rabid dog".

In January, Kim stated that the US was his country's "biggest enemy", noting, however, that he does not rule out diplomatic contacts between Pyongyang and Washington.

In 2018, during the first-ever meeting between leaders of North Korea and the US in Singapore, Donald Trump and Kim Jong-un signed a joint agreement, marking the de-escalation of relations between the two countries. The two leaders met the following year in Hanoi to continue the negotiations, but failed to reach a deal on the issues of sanctions. The relations between the two countries have since tensed, with Pyongyang ignoring all attempts at contact from Washington since mid-February 2021 following the announcement of the March joint military drills between the US and South Korea.