Disruption of Health Services in India to Lead to Highest Loss of Life in South Asia, UN Report Says 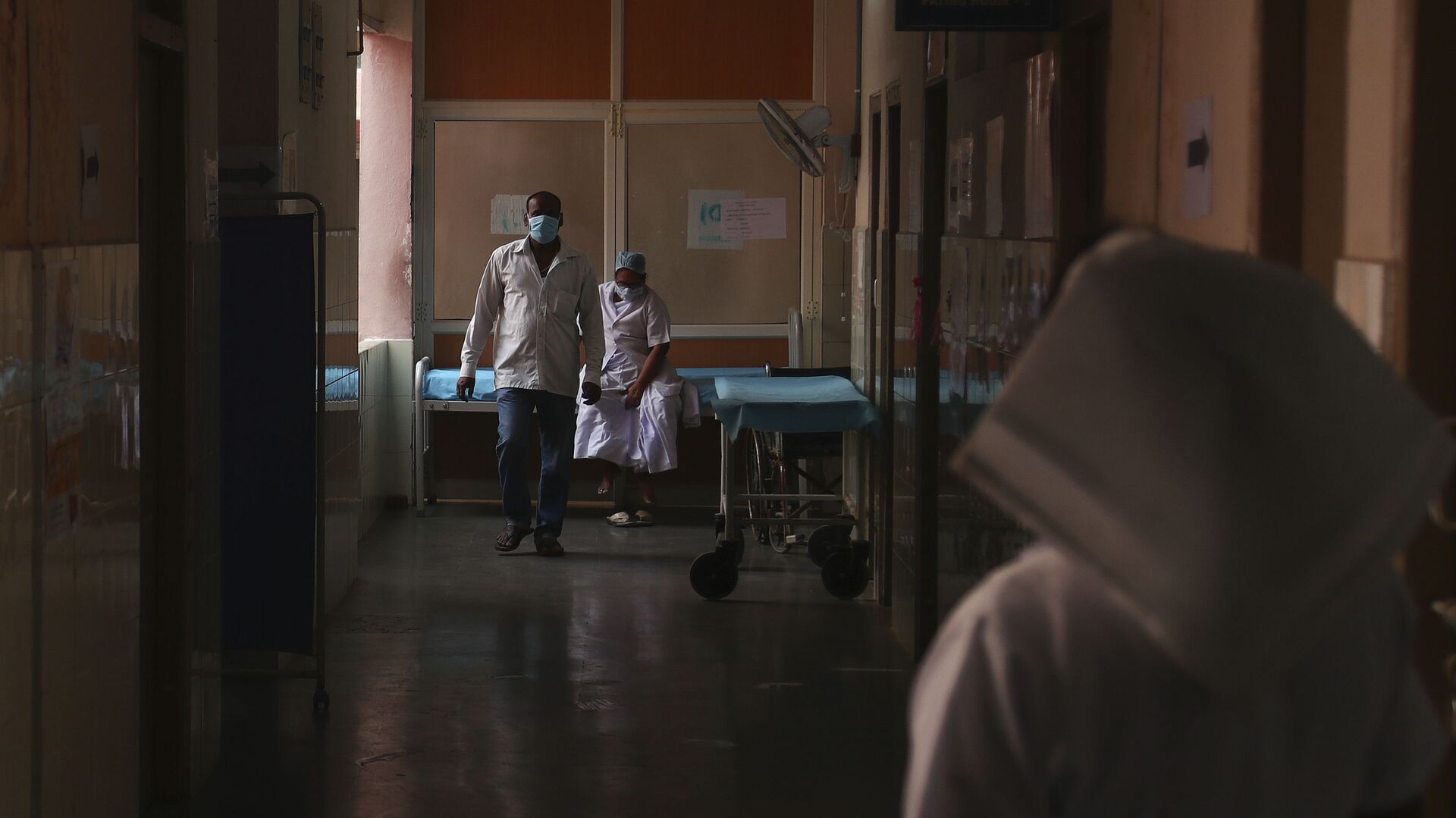 Priya Yadav
All materials
Commissioned by UNICEF and supported by the World Health Organisation (WHO) and the United Nations Population Fund (UNFPA), the report cites examples of the most severe service disruptions. It focused on South Asia's six most populous countries: Afghanistan, Bangladesh, Nepal, India, Pakistan, and Sri Lanka.

A UN report has suggested that India is likely to witness the highest number of maternal deaths and loss of life among children aged under 5 in South Asia due to disruptions to the country's health services.

The report focused on the "direct and indirect effects of the COVID-19 pandemic and response in Southeast Asia".

In a grim assessment of the indirect impact of the pandemic, the report indicated that "by the end of 2020, disruption on such a scale is likely to have contributed to more than 228,000 additional deaths among children under five years in the six largest South Asian countries compared to the previous year".

It also suggested that "a spike in the number of maternal deaths of over 16 percent is also expected, with 7,750 more in India and over 2,000 more in Pakistan".

The report has observed that the disruption to health services will lead to an 80 percent drop in the number of young children treated for severe acute malnutrition (SAM) in Nepal and Bangladesh, and a sharp drop in childhood immunisations in Pakistan and India.

Preeti Sharma, 23, who lives in an urban slum in the union territory of Chandigarh in northern India, is one of the thousands of mothers in India who failed to get their babies vaccinated against deadly diseases as a direct result of the COVID-19 pandemic.

Her one-year-old baby girl was barely a month old when India went into a national lockdown due to COVID at the end of last March.

According to the report, India and Pakistan both saw reductions in the number of children receiving DPT3/Penta 3 vaccinations of around 35 and 65 percent respectively. Around 420 million children in South Asia remain out of school due to pandemic control measures, the document shows.

It warns that "4.5 million girls are likely to never return to school, and are at particular risk due to deteriorating access to sexual and reproductive health and information services".

Anil Gautam, a health coordinator in the Indian state of Punjab and member of the Indian Medical Association, told Sputnik, "The pandemic has undone our efforts made to reach out to women and children in the past".

"We have lost touch with nearly 50% of the migrant population we had contact with earlier. Of the the remaining 50 percent, about 40 percent is not willing to come to health centres", he shared.

A senior health official in the federal Ministry of Health and Family Welfare told Sputnik on condition of anonymity: "The focus of the health departments across the country has been so much on fighting the pandemic and dealing with its direct challenges that many other indirect impacts have not been given their due importance".

"Now that most of the standard operating procedures have been put into place and our health staff is sufficiently trained to deal with pandemic, the next six months will see us addressing the issues checking preventable deaths", the official added.

According to UNICEF Regional Director for South Asia George Laryea-Adjei, the fall-off in these critical services has had a devastating impact on the health and nutrition of the poorest families.

"It is absolutely vital that these services are fully restored for children and mothers who are in desperate need of them, and that everything possible is done to ensure that people feel safe to use them", he said in an official statement on UNICEF's site.

"Countries in the region have been focusing efforts on [the] continuation and restoration of essential services, as disruption would only increase the risk of deaths from preventable causes", she added in her official statement.

Across South Asia about 89,434 additional still births are anticipated due to reduced coverage of essential health services. The largest number of still births is expected in India, some 60,179 which is a spike of 10%.

In India, about 3 million additional unintended pregnancies are expected due to reductions in coverage of modern contraceptive methods.

Positive fallout from the pandemic included fewer adolescent deaths due to traffic accidents - about 4,145 in India.

The impact of pandemic will also be on primary and secondary school-aged children dropping out of schools permanently. Nearly 7 million schoolchildren are expected to drop out of schools in India.

Across South Asia, lower educational attainment will result in a 15-23 percent decrease in future lifetime earnings, costing the region $63.5 billion over 45 years. The highest cost will be borne by India at $52.8 billion.