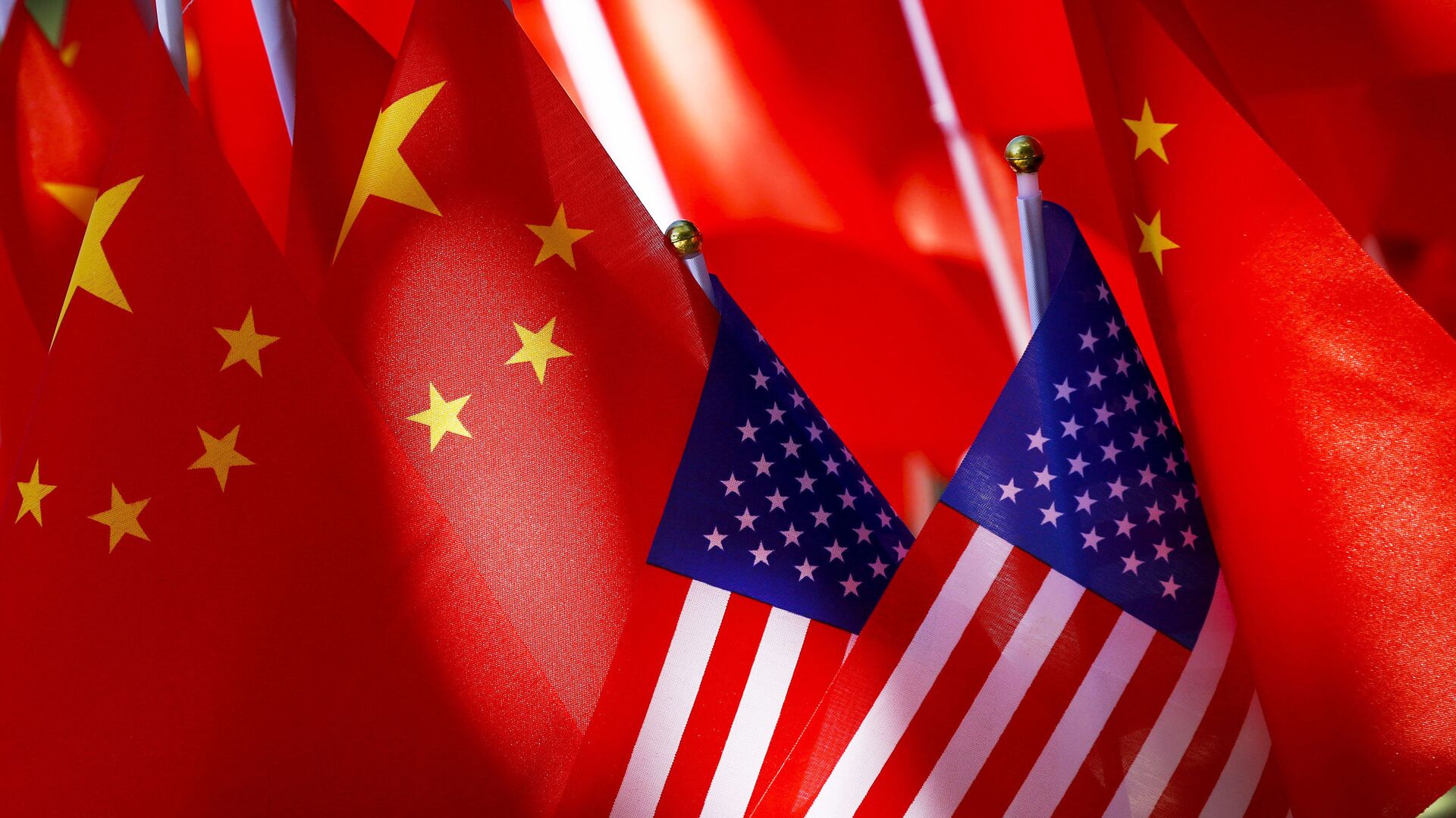 Chinese representatives in the upcoming Alaska talks with the US, Foreign Minister Wang Yi and member of the Communist Party Yang Jiechi, will try to persuade Washington to drop many of the measures imposed against Beijing by ex-President Donald Trump, The Wall Street Journal reported citing anonymous sources.

The lifting of sanctions on Chinese citizens, such as members of the Communist Party and journalists, and removal of the restrictions from the country's entities will be on the top of China's agenda during the Alaska meeting with the US, the WSJ's sources claim. Beijing will specifically ask to eliminate the restrictions on the sale of American wares to Huawei and chip maker Semiconductor Manufacturing International Corp, the sources added. In addition, the Chinese representatives will also reportedly raise the issue of the previously closed consulate in Houston.

The newspaper's sources claim that Beijing will be ready to abolish its own retaliatory steps, if its requests regarding Trump-era measures are fulfilled. At the same time, the WSJ report indicates that putting an end to the tariff war launched by Trump is not on the top of Yang Jiechi and Wang Yi's agenda for Alaska.

The Chinese agenda poorly overlaps with what Washington has in mind for the Alaska meeting, The Wall Street Journal points out. The American officials say they are planning to confront China on a number of issues, ranging from Hong Kong, activities in the South China Sea, alleged theft of intellectual property of US companies, and purported cyberattacks. 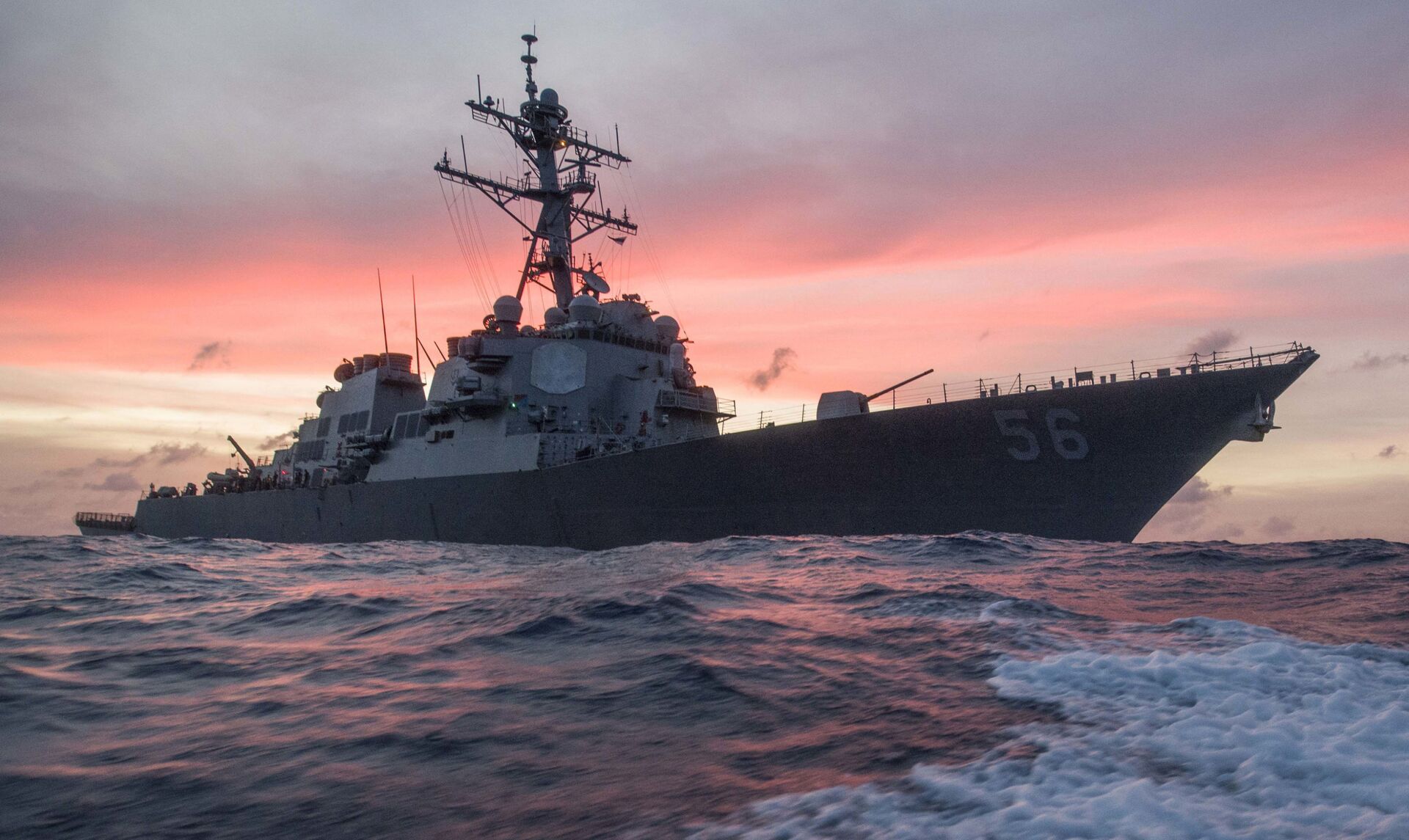 In this Jan. 22, 2017, photo provided by U.S. Navy, the USS John S. McCain conducts a patrol in the South China Sea while supporting security efforts in the region.
© AP Photo / James Vazquez

Still, their agendas do overlap in some areas, according to the media outlet's sources. The Biden administration said it was ready to cooperate with China on climate change and health, despite being at odds over the country's actions in other areas. Beijing will reportedly be ready to do the same.

According to the sources, China plans to hold high-level discussions during a virtual climate summit attended by Chinese President Xi Jinping and President Joe Biden. In addition, Beijing is reportedly interested in discussing the matter of "vaccine passports" with Washington to mutually recognise the documents, proving that a person has undergone COVID-19 vaccination.

Chinese representatives at the Alaska meeting, which is scheduled to take place on 18 March, are also planning to offer their American counterparts, Secretary of State Antony Blinken and National Security Adviser Jake Sullivan, to establish a framework for holding a recurring dialogue between the two countries, the WSJ reports.

The proposed mechanism would be used to iron out any disagreements that might arise in bilateral relations, the media's sources explain. It would also reportedly involve regular high-level meetings between the US and China. 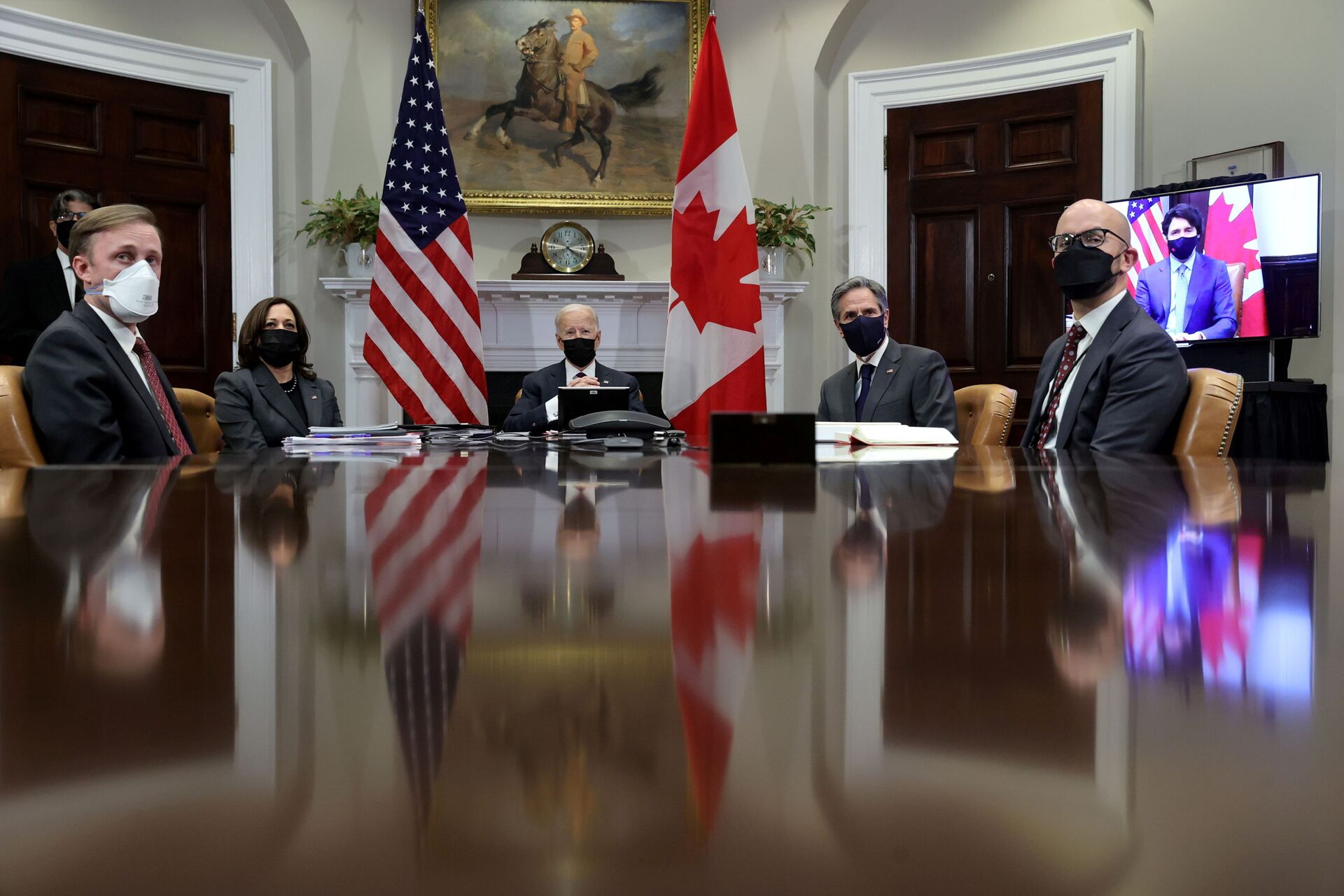 The idea itself is not new – a similar mechanism was set up under President George W. Bush. It functioned for over a decade, with both Blinken and Sullivan seeing it in action as they served in various foreign policy-related posts during its existence. However, the mechanism was scrapped by President Donald Trump on the advice of his aides, who reportedly claimed that Beijing only stalled the resolution of acute matters via it.

It is unclear how much the Biden administration will be interested in such a mechanism, as well as giving in to Beijing's request to lift Trump-era restrictions. An anonymous WSJ source cautioned against getting one's hopes up for the Alaska meeting ending in the signing of some meaningful agreements. At the same time, the meeting will take place in the wake of Washington under Biden continuing Trump's policy of punishing Beijing over alleged human rights violations in Hong Kong and introducing new sanctions against Chinese officials purportedly related to the issue.