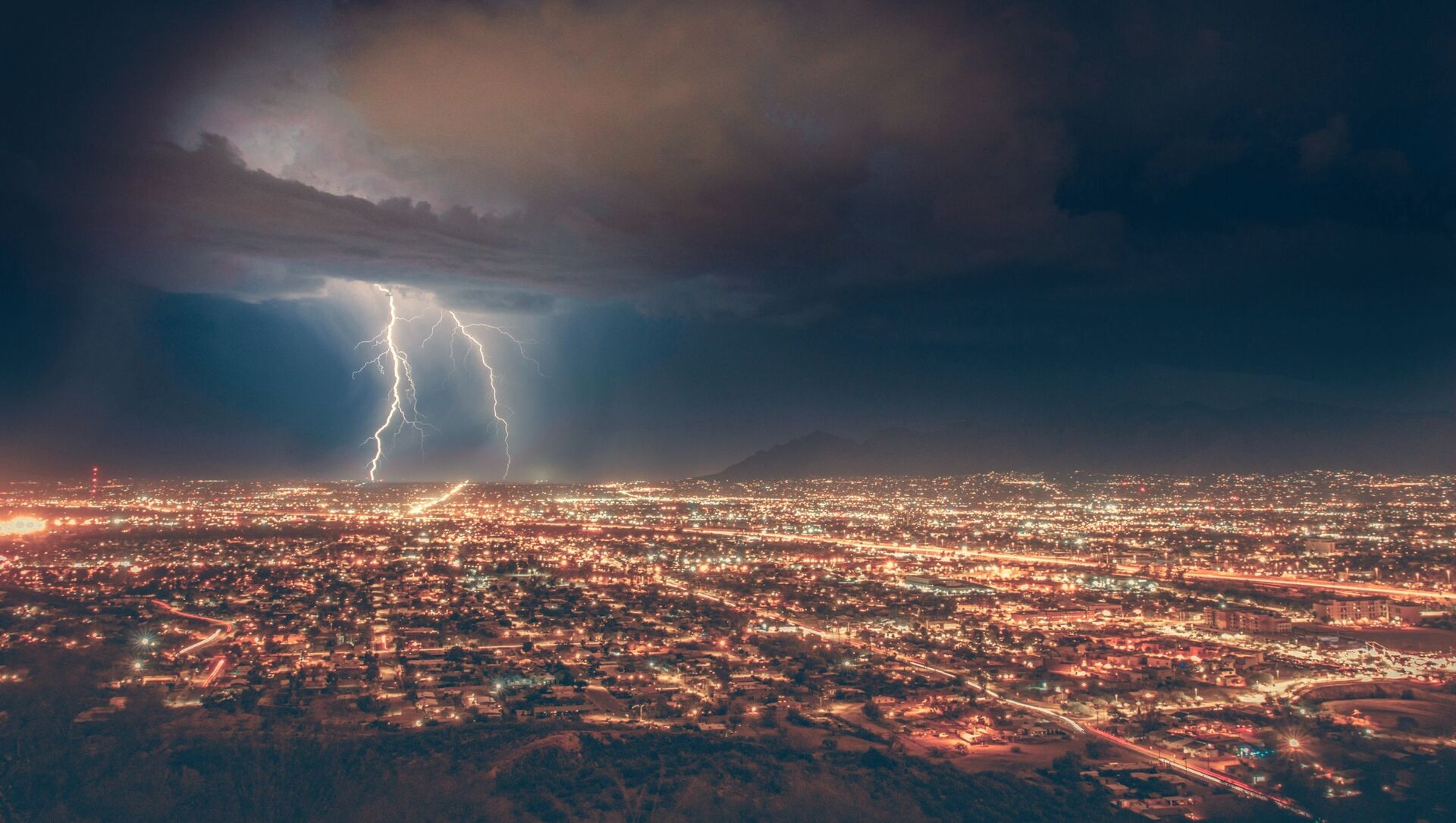 CC0 / /
Subscribe
International
India
Africa
Max Gorbachev
All materialsWrite to the author
How did life begin on Earth? This is one of the most fundamental questions in science. Countless debates and attempts to recreate the moment of genesis under laboratory conditions has so far failed to provide a definitive answer.

One of the leading causes of weather-related fatalities, which according to National Geographic kills about 2,000 globally, ironically may have kick-started life on Earth, claims an international team of scientists from Britain and the United States.

According to the results of their study, published on 16 March in the journal Nature Communications, lightning strikes released one of the five buildings blocks of life – phosphorus, which forms basic cell structures.

In Earth's early days it was trapped in insoluble minerals. However, scientists assume that lightning strikes may have freed the phosphorus. The strikes hit schreibersite, a highly reactive mineral capable of producing reduced phosphorus that forms organic molecules.

"Lightning strikes on early Earth may have provided a significant amount of reduced phosphorus. And by synthesising the best of our knowledge of the conditions of early Earth, I think our results bear out this hypothesis", said Benjamin Hess from the Yale Department of Earth and Planetary Sciences and lead author of the study.

Previously, scientists hypothesised that meteorites created life on Earth as the celestial bodies brought the necessary elements to our planet.

The new study, however, shows that around 3.5 billion years ago (when scientists estimate life began on Earth) the number of meteorites hitting Earth declined and lightning strikes surpassed space rocks in phosphorus production.