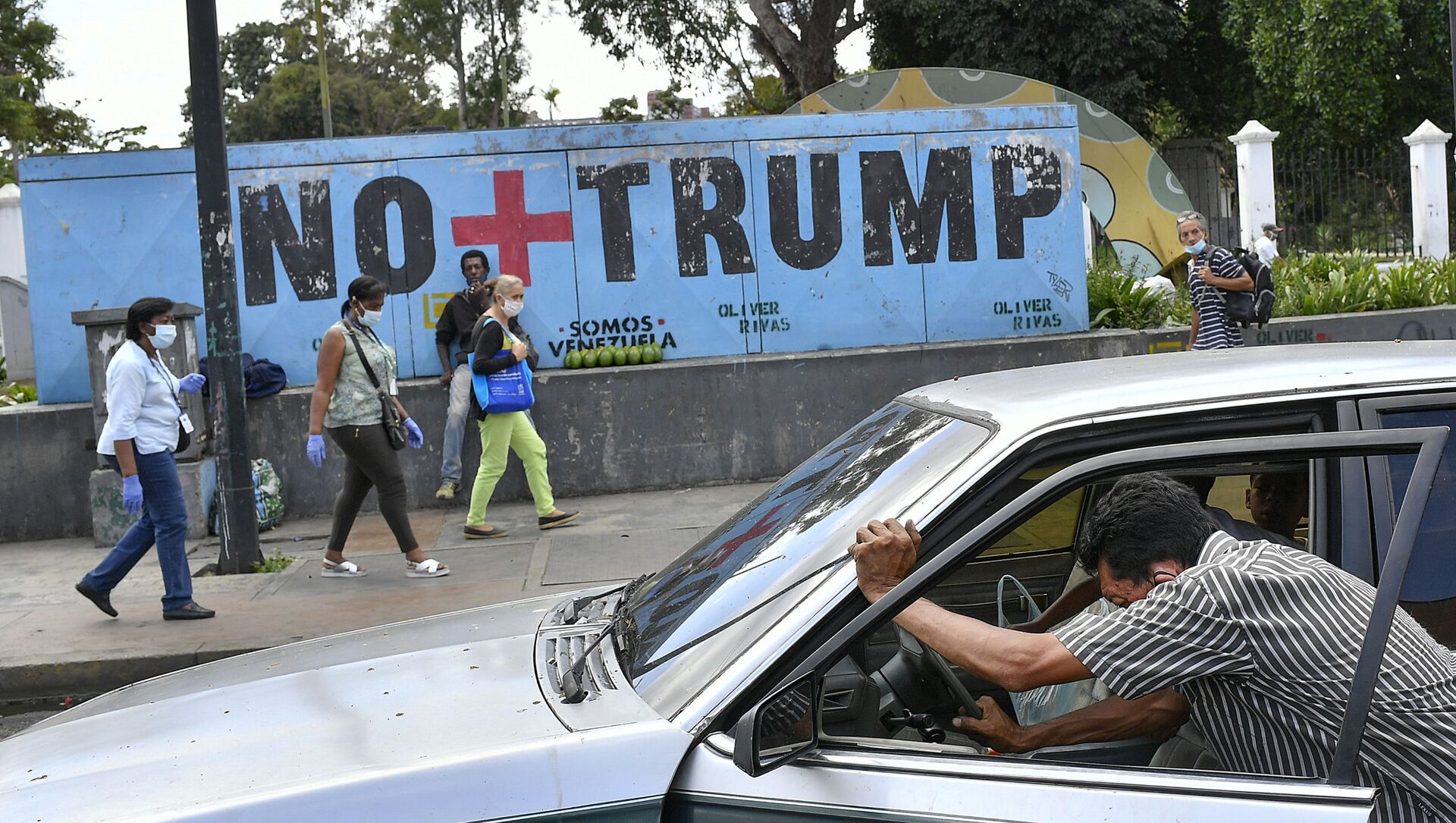 According to the report, declassified on Tuesday, Venezuela and Cuba made efforts to meddle in the 2020 US elections, acting in their own financial interests. It adds that Venezuelan President Nicolas Maduro had intentions to influence former US President Donald Trump’s image, but had no possibility to do so. The report also accuses Russia of attempting to support Trump, denigrate current US President Joe Biden, and sow discord in US society.

"By this report, they try to find arguments for their unipolar position, interference into other countries’ internal affairs and other governments’ policy", Daza said.

The Venezuelan MP also said that the report is "banal" and cannot be taken seriously, adding that the "USA strives for hitting the image of countries that run independent policies such as Russia, Venezuela, Iran and Cuba".

According to Daza, the USA is trying to resist a movement that has emerged in the United Nations to save the principles of the UN Charter and that opposes restrictive measures against countries Washington considers as ideological enemies.

000000
Popular comments
There is no doubt that the United States will not give up the idea of overthrow the legitimate government of Venezuela from power. The US has always acted/is acting in a dirty, criminal, aggressive way to destroy sovereign countries in the area and not only.
LUCIAN-ION COJOCARU
17 March, 16:44 GMT3
000000
Just ignore the US and it's allegation without proof that would stand up in court.