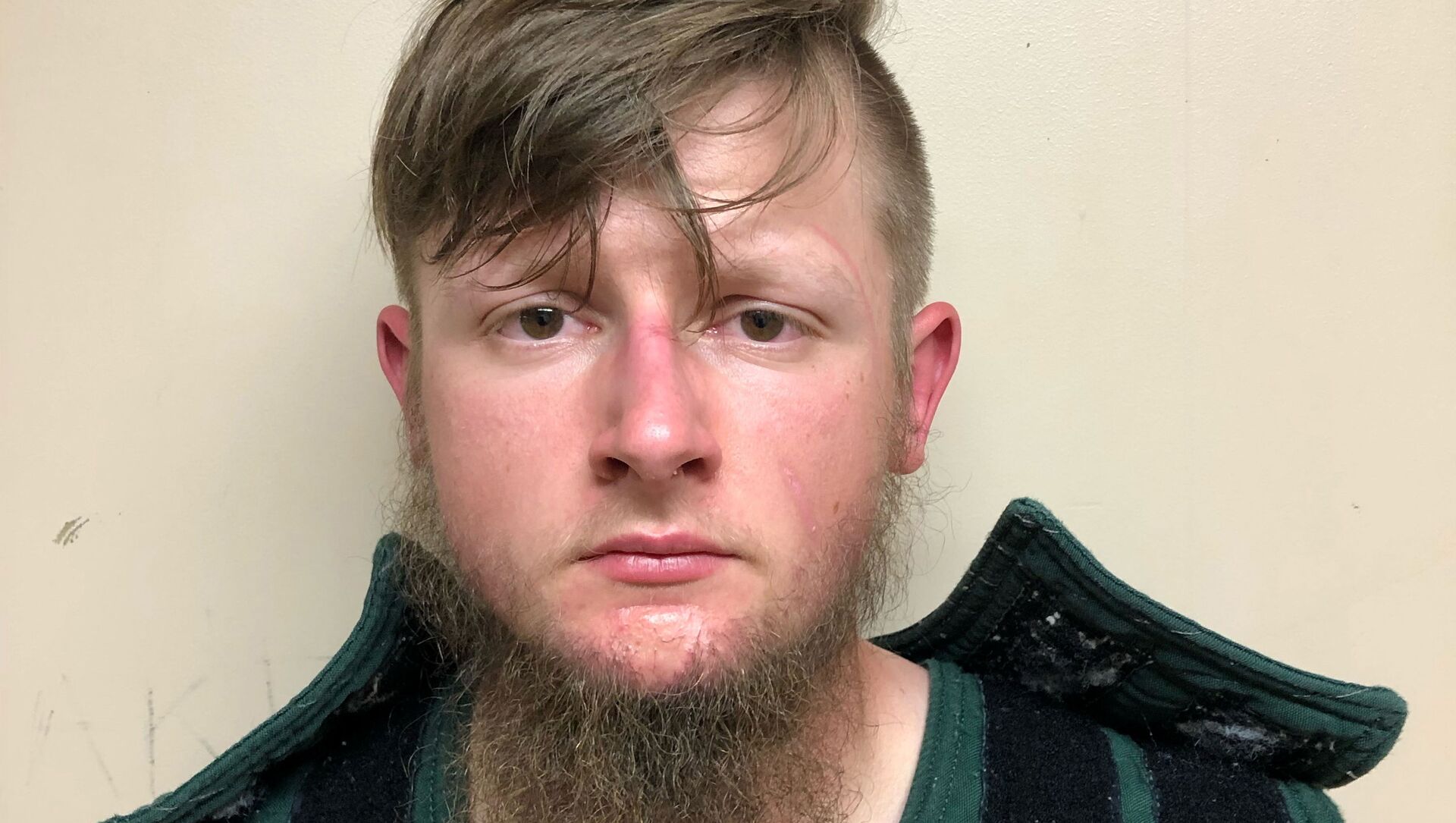 Chris Summers
All materialsWrite to the author
Robert Aaron Long, 21, was arrested 150 miles away from a mass shooting in the suburbs of Atlanta, Georgia. The suspect pulled up outside the first massage parlor around 4.50pm on Tuesday and began shooting.

Detectives investigating a mass shooting just outside Atlanta are interrogating the prime suspect in a bid to find out his motive.

Eight people - including six Asian women - were shot dead at Youngs Asian Massage Parlor in a strip mall at Acworth, 30 miles north of downtown Atlanta, and at two other massage parlors in the nearby suburb of Buckhead which was attacked an hour later.

​Police quickly identified the killer’s car, a black Hyundai Tucson, and at 8.30pm it was stopped 150 miles away and the driver, Robert Aaron Long was arrested.

Long, whose father is a pastor, had attended Sequoyah High School and a former student there told the Daily Beast: "He was very innocent seeming and wouldn’t even cuss. He was sorta nerdy and didn’t seem violent from what I remember. He was a hunter and his father was a youth minister or pastor. He was big into religion."

​Heavy.com claimed to have found Long’s Instagram account and said one post on it said: “Pizza, guns, drums, music, family, and God. This pretty much sums up my life. It’s a pretty good life.”

Four of the victims were South Korean and the Korean newspaper Chosun Ilbo claimed an eyewitness to one of the shootings had heard Long say: “I’m going to kill all Asians” moments before opening fire.

A US pressure group said there had been unprecedented levels of anti-Asian hate and discrimination since the beginning of the pandemic.

​Little is known about the two massage parlors in Buckhead - Gold Spa and Aromatherapy Spa - but they appear to be genuine premises, rather than bases for sex workers, although that is not yet clear.

Detectives will probe whether the crime’s motive was misogynistic or whether Long had a grudge after some form of acrimonious transaction at one of the parlors. 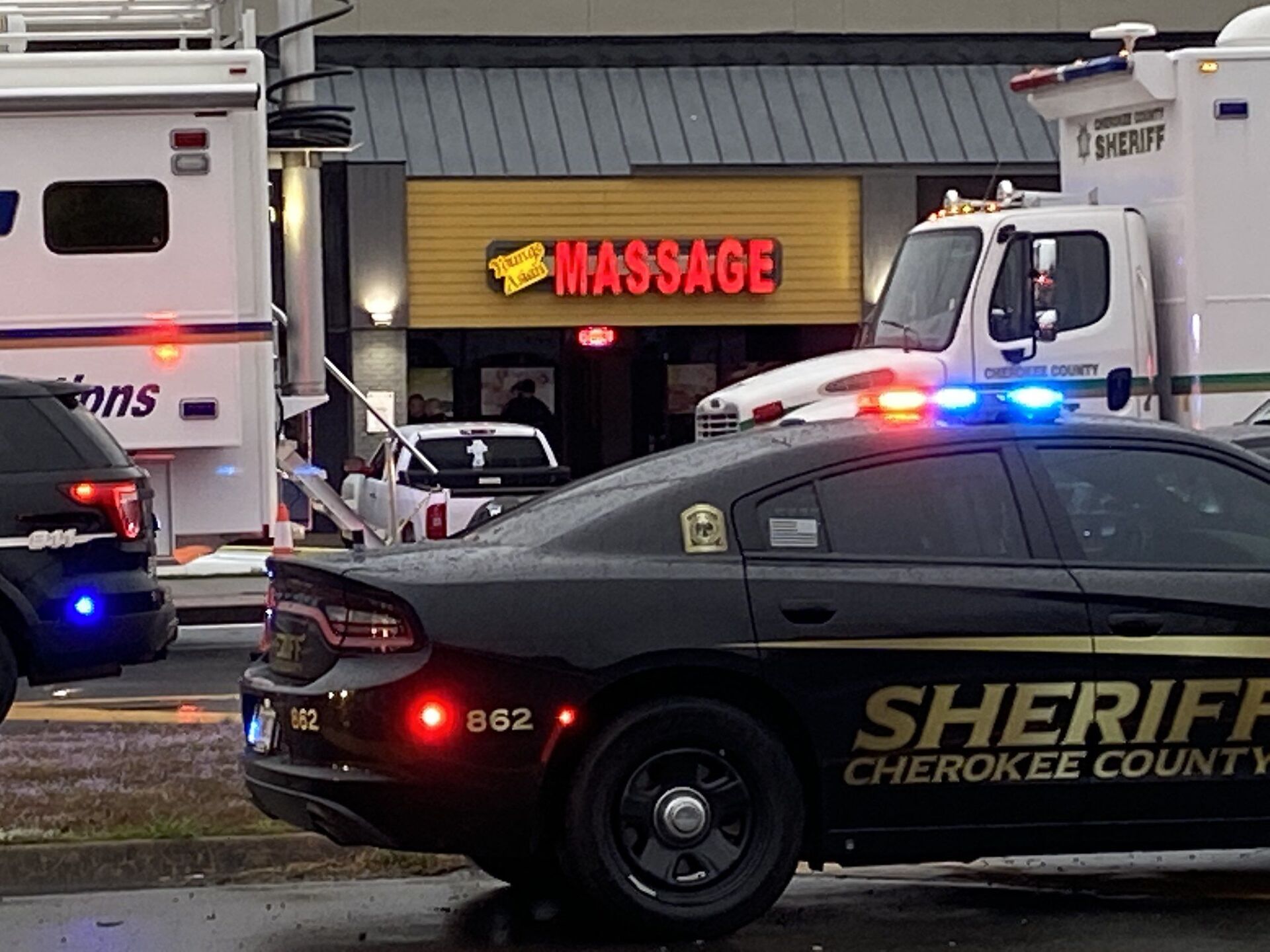 A photo from the crime scene at one of the spa shootings in the state of Georgia, posted by local media on Twitter February 16, 2021
© Photo : Twitter / @JonShirek

In the last two years there have been a number of crimes attributed to incels (involuntary celibates) who revel in their hatred of attractive women.

But it may be that Long acted out of religious fervor, considering the massage parlors to be sinful places.

Cherokee County Sheriff ’s Captain Jay Baker told reporters: "Nothing is going to be ruled out. Wherever the investigation leads us, that’s where we are going to go."