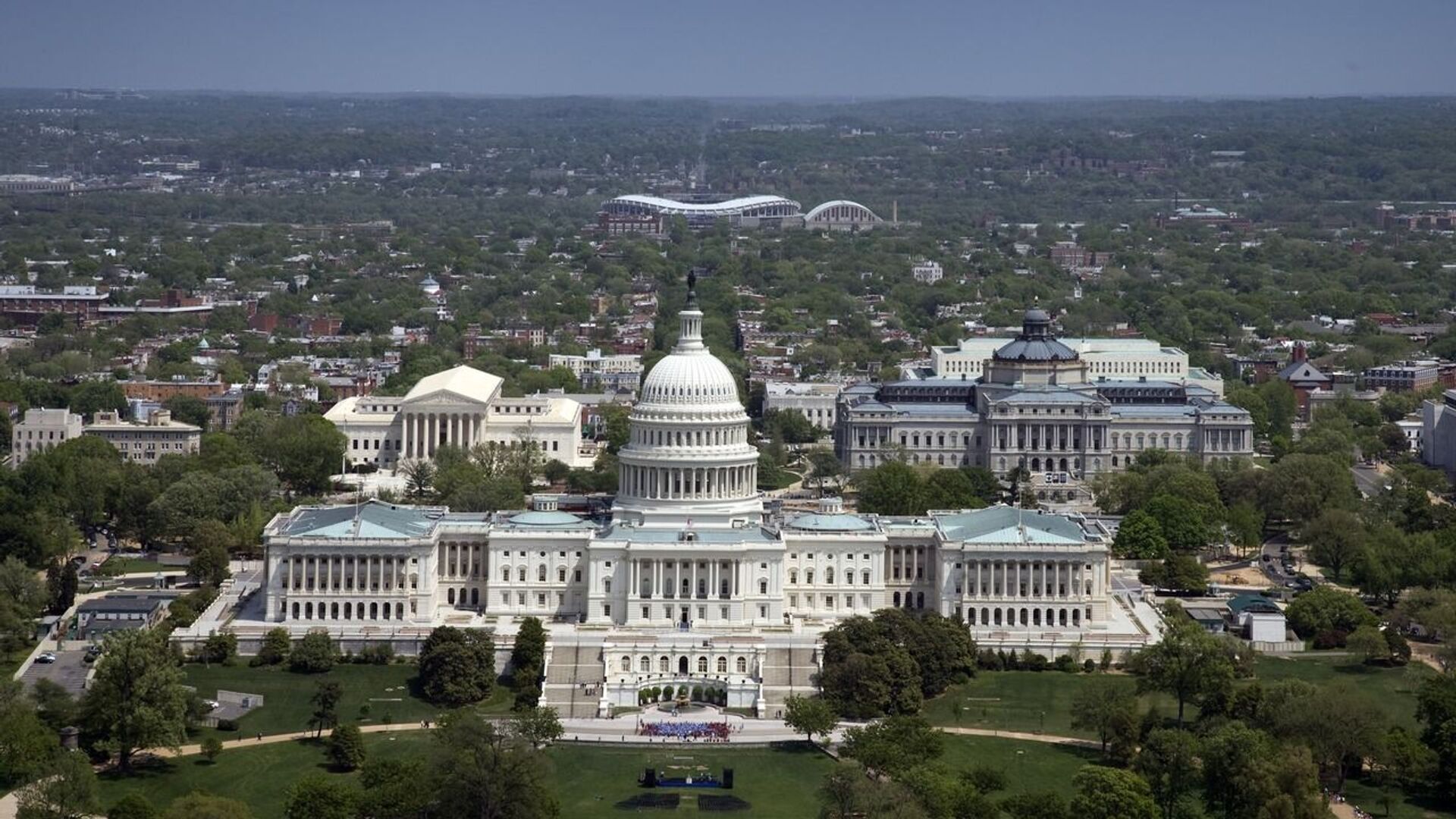 Oleg Burunov
All materialsWrite to the author
Earlier this week, White House press secretary Jen Psaki said that President Joe Biden preferred "not to make changes" to the filibuster but was "open to hearing" ideas on the matter.

US President Joe Biden has made it clear he wants to reform filibuster rules so that Democrats can advance bills without worrying about the supermajority (60 votes) needed to pass most legislation.

"I don't think that you have to eliminate the filibuster. You have to do what it used to be when I first got to the Senate, back in the old days. You had to stand up and command the floor, you had to keep talking […] so you've got to work for the filibuster", Biden said in an interview with ABC News on Tuesday.

When asked whether he is "for that reform" to bring back the so-called talking filibuster, Biden said, "I am. That's what it was supposed to be".

"It's getting to the point where, you know, democracy is having a hard time functioning", the US president added.

Right now, 60 votes are needed in the Senate to wrap up debates and pass some legislation, a threshold that obliges Democrats to gain the support of at least 10 Republicans to get bills through the 50-50 Senate. 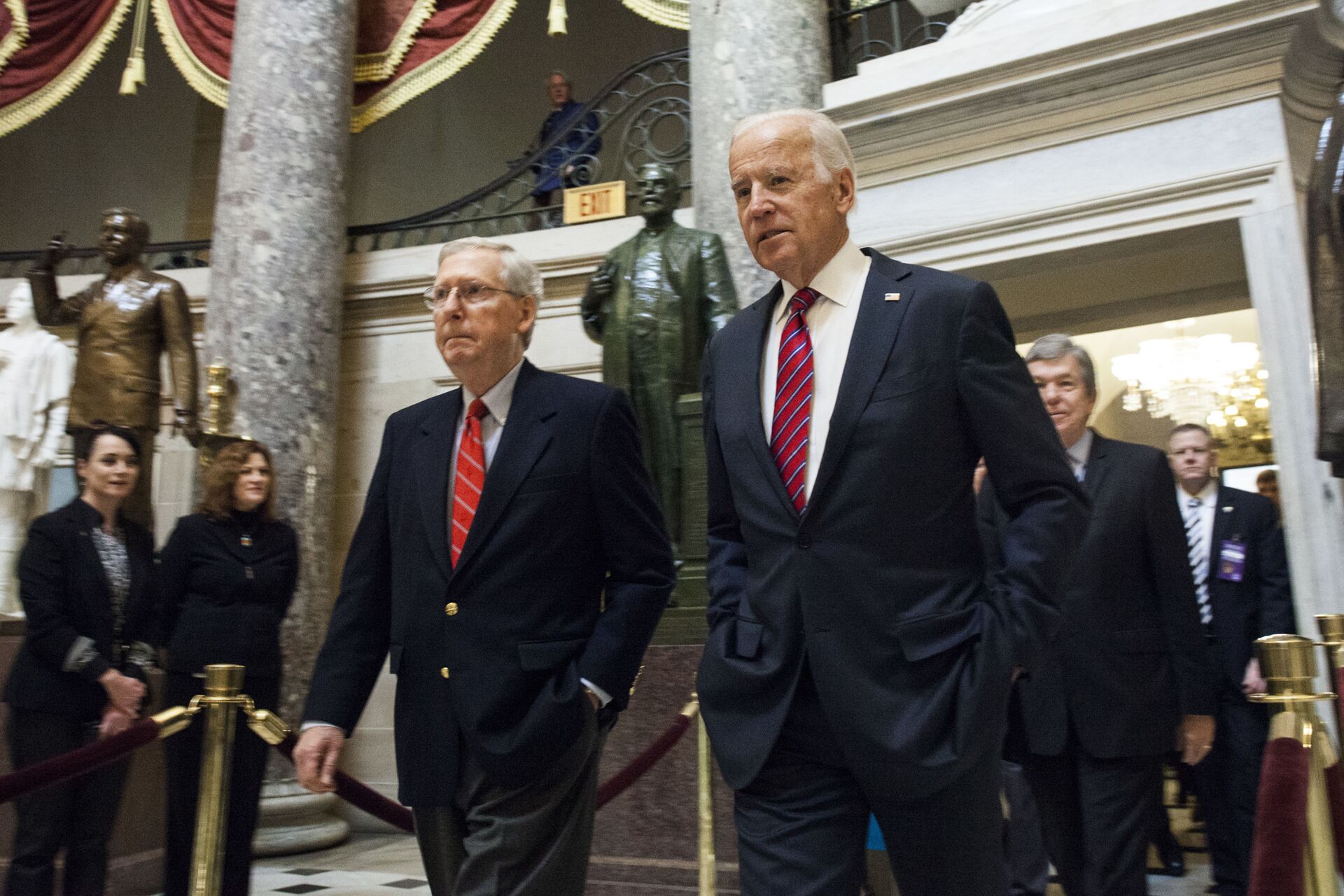 The "talking filibuster" mentioned by Biden was used decades ago and stipulated senators speaking on the Senate floor to sustain a challenge to legislation.

The POTUS' remarks came as Senate Minority Leader Mitch McConnell went on the floor earlier on Tuesday, warning that the Senate would be "more like a hundred-car pile-up" if the Democrats ended the filibuster.

"Let me say this very clearly for all 99 of my colleagues: Nobody serving in this chamber can even begin — can even begin to imagine — what a completely scorched earth Senate would look like. Everything that Democratic Senates did to Presidents Bush and Trump, everything the Republican Senate did to President Obama, would be child's play compared to the disaster that Democrats would create for their own priorities if they break the Senate", McConnell stressed.

Republicans Lose 140,000 Voters From Party, Democrats Lose 79,000 in January - Reports
With the Senate currently divided 50-50, the Democrats can prevail in the chamber given that they have the tie-breaking vote of Vice President Kamala Harris.

Media reports said that killing the filibuster could pave the way for a spate of Biden's initiatives, such as US immigration reform, the Green New Deal-like climate bill, and other pressing issues he earlier campaigned on that are currently opposed by Republicans.