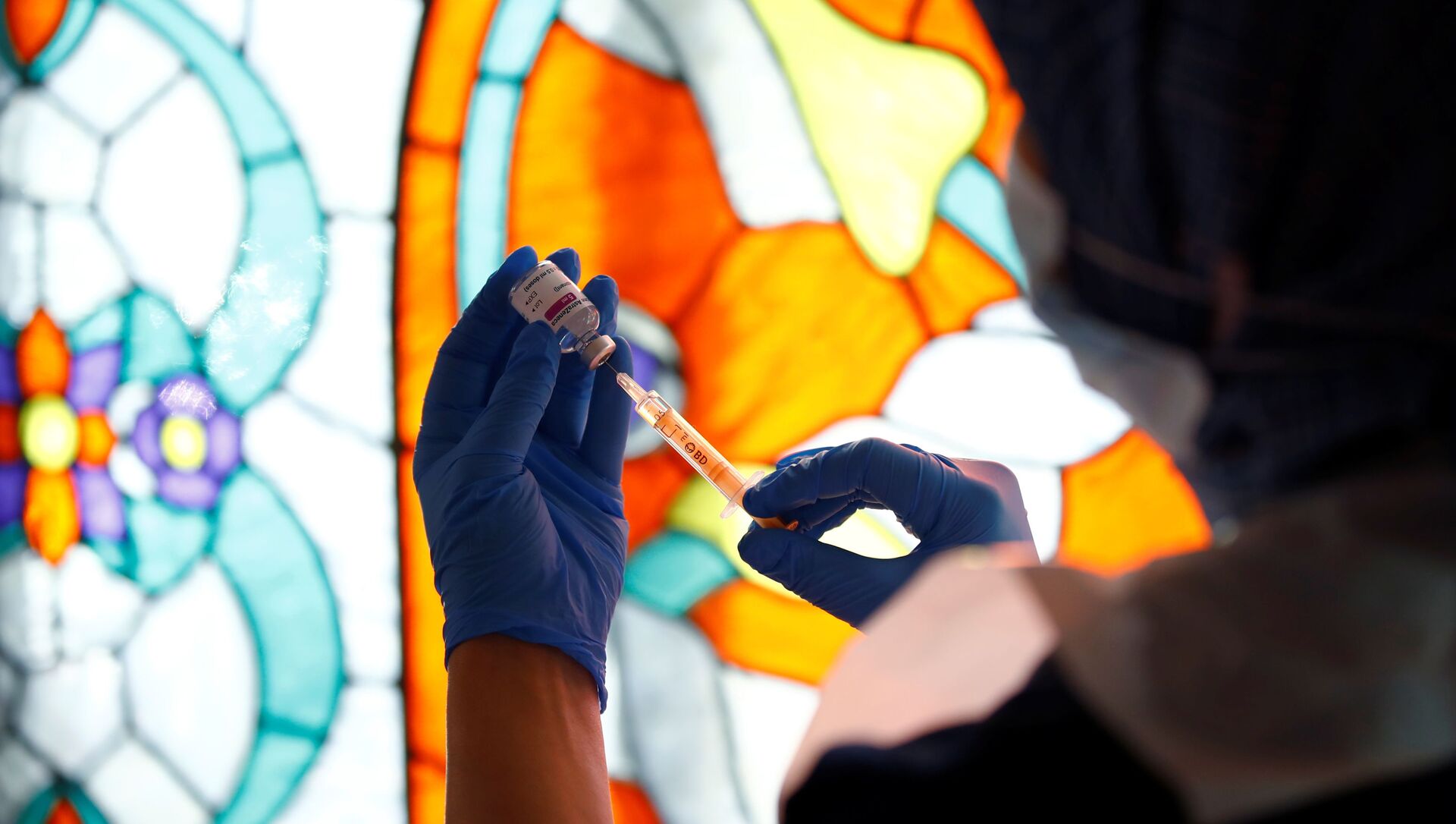 Oleg Burunov
All materialsWrite to the author
A whole array of European countries, including France, Germany, and Italy, have already suspended inoculations with the AstraZeneca vaccine amid reports of blood clotting as one of the drug's side effects.

The Times has cited officials and doctors from the UK's National Health Service (NHS) as saying that some British patients are seeking to cancel jabs with AstraZeneca's COVID-19 vaccine following a pause in the drug's use in quite a few countries in Europe.

Iceland and Norway suspended the use of the AstraZeneca vaccine last week amid concerns over the drug's safety. More nations have since temporarily paused the vaccine rollout, including France, Germany, Italy, Portugal, Denmark, and the Netherlands. 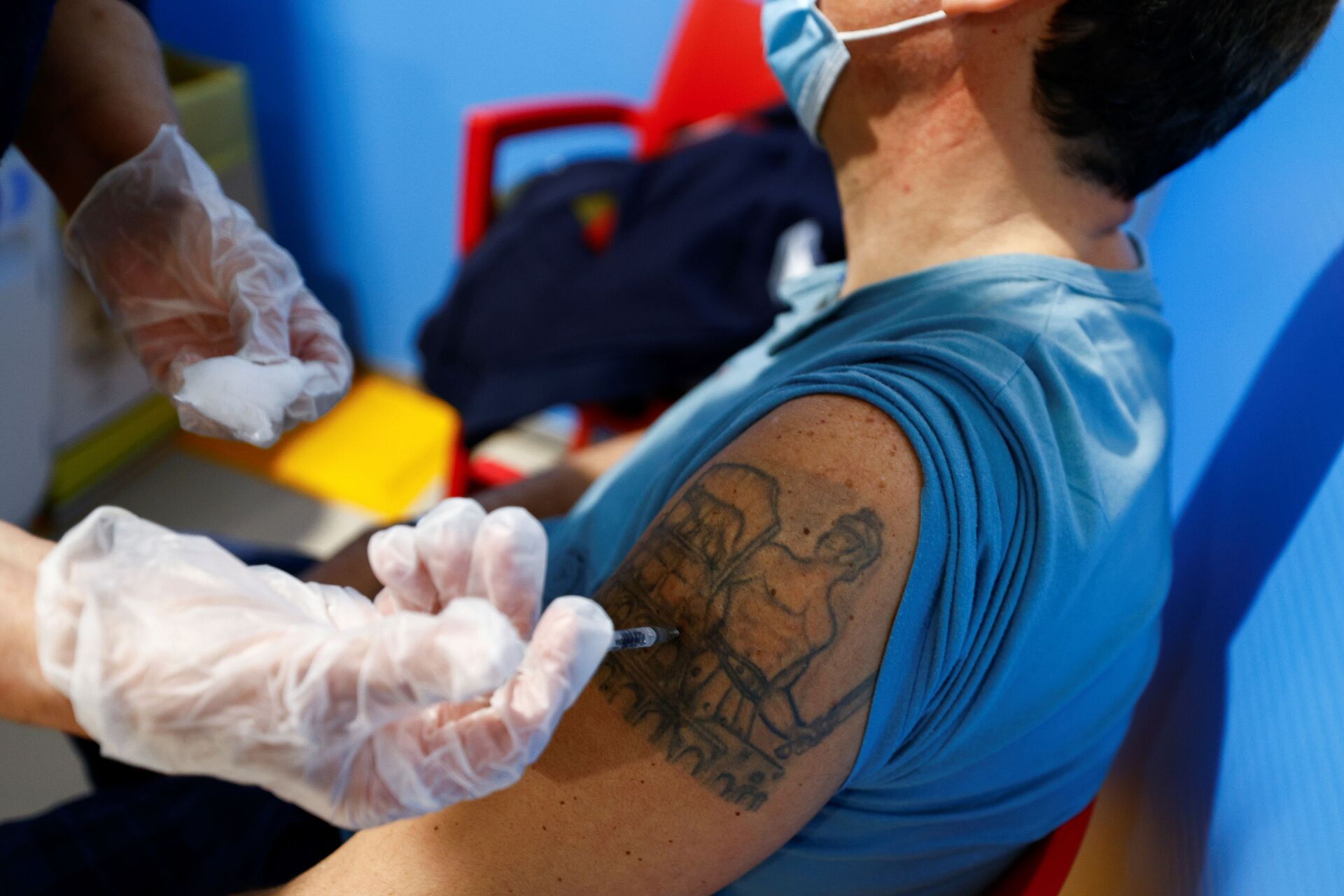 Mohammed Abbas Khaki, a London GP, referred to phone calls from a number of patients wondering if they should get a second dose of AstraZeneca in the wake of reports of the drug's side effects.

"[They] said that they're worried now because of the reports in Europe [of] blood clots, and they've already had one dose, and they felt maybe that will be OK. Or maybe they should switch to Pfizer-BioNTech and restart the whole process with Pfizer", he told Times Radio.

Khaki was echoed by another British GP, Sarah Jarvis, who said that about 10 percent of patients who planned vaccination were "just not showing up to their appointments or [trying] to cancel them or postpone them or ringing up to check whether they're getting the Pfizer vaccine or AstraZeneca".

The remarks came a few days after European Medicines Agency (EMA) spokesperson Marco Cavaleri insisted that immunisation with the AstraZeneca vaccine should go ahead. He told the European Parliament's Health Committee that the agency doesn't see "any problem in continuing with the vaccination campaign using this vaccine". 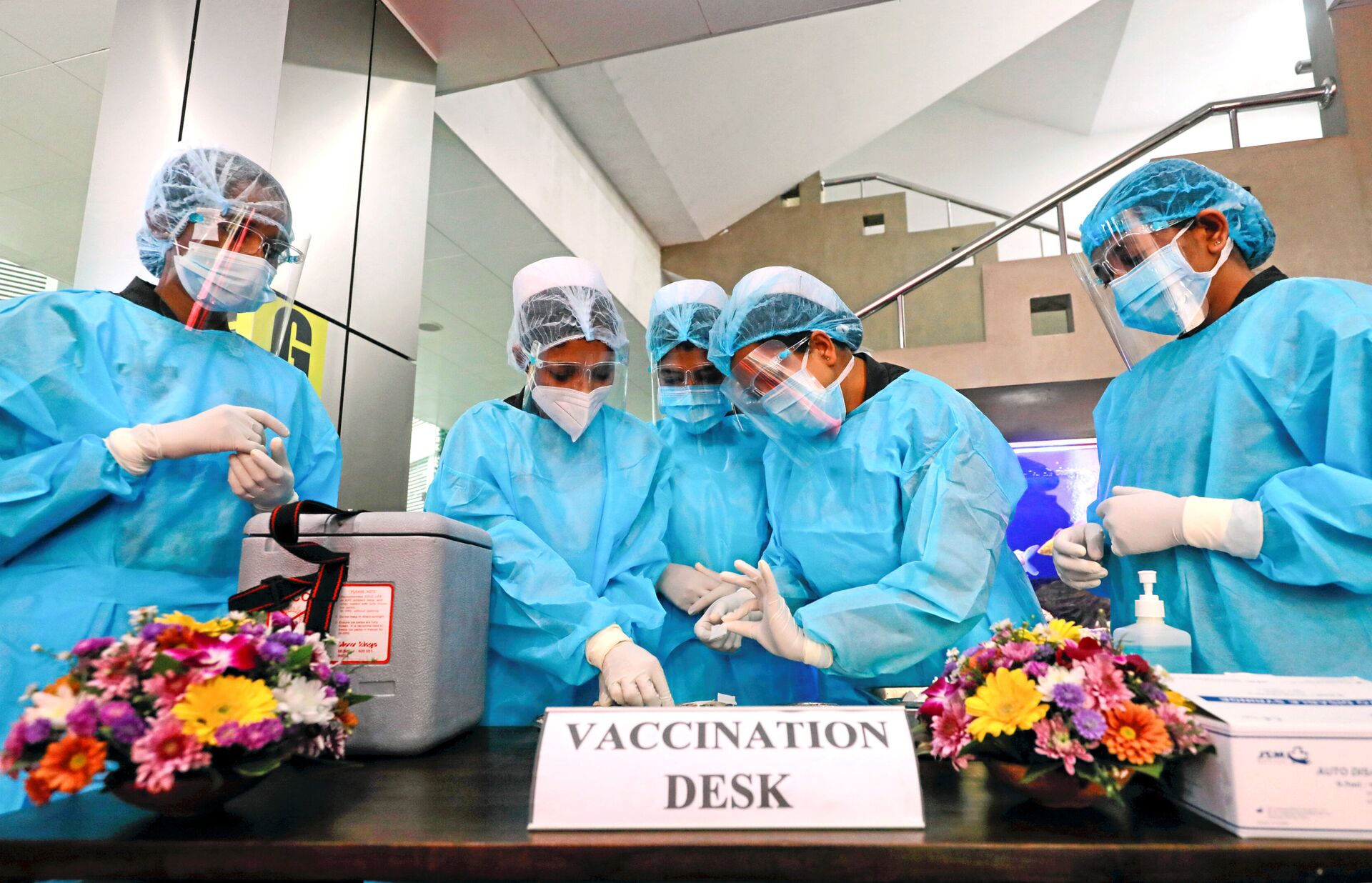 The EMA said in a separate statement that it was still investigating the link between the AstraZeneca shots and the increased occurrence of blood clots as a possible side effect.

Boris Johnson Backs AstraZeneca COVID-19 Vaccine After Countries Halt Jab Over Blood Clotting Scare
World Health Organisation (WHO) spokeswoman Margaret Harris, for her part, touted the AstraZeneca vaccine as an "excellent" drug, adding that countries should not stop using it.

Earlier, the UK-Swedish pharmaceutical giant AstraZeneca said in a press release that it had found no evidence of increased risk of blood clots from its COVID-19 vaccine after conducting a "careful" review of safety data of over 17 million inoculated people across the EU and the UK.

The review "has shown no evidence of an increased risk of pulmonary embolism, deep vein thrombosis (DVT) or thrombocytopenia, in any defined age group, gender, batch or in any particular country", the press release pointed out.

With about 5 million Europeans already having received the AstraZeneca jab, there have reportedly been around 30 cases in Europe of "thromboembolic events" after the vaccine was administered. There were also reports about several people dying shortly after they got the AstraZeneca shot.