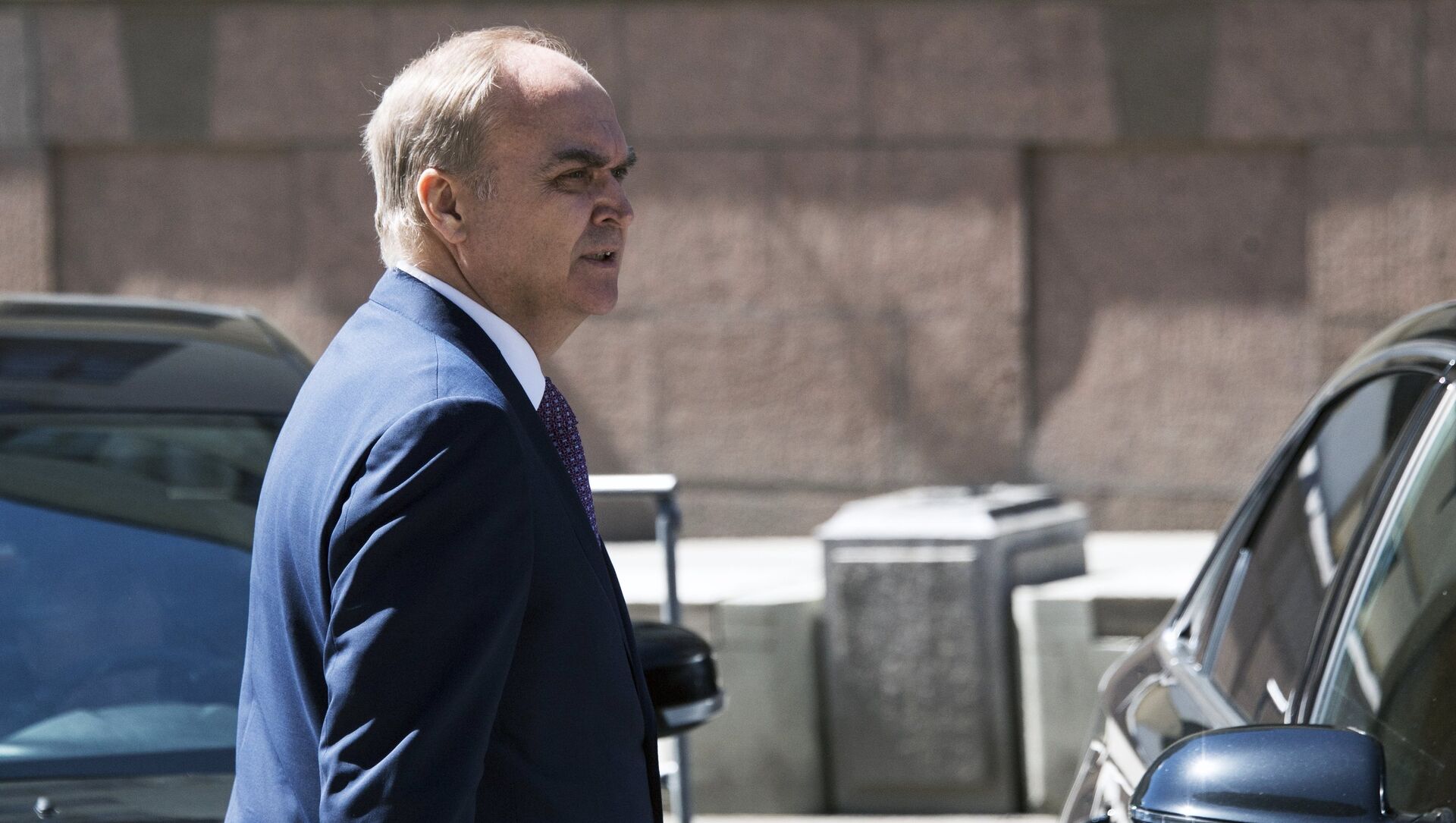 Lilia Dergacheva
All materialsWrite to the author
Russia has in recent years been the target of several rounds of sanctions from the US, namely over the alleged poisoning and then jailing of political blogger Alexei Navalny, as well as Moscow’s joint venture with a handful of European states to build a 745-mile-long pipeline to supply gas from Russia to Germany, bypassing Ukraine.

Russian Ambassador to the United States Anatoly Antonov has been invited to Moscow for consultations, to determine the prospects of the future relationship with Washington, Russian Foreign Ministry's spokeswoman Maria Zakharova said in a statement published on the minsitry's website. She went on to assert that Moscow is interested in avoiding any "irreversible degradation" of the bilateral ties, provided the Americans "acknowledge the associated risks".

Zakharova stressed Moscow's intention to work out possible ways of improving the relationship that "Washington has itself sent into a stalemate in recent years".

“The new American administration has been in power for two months, and a symbolic 100-day anniversary is just round the corner, which is an appropriate milestone to try and assess what the Biden team is successful in, and what it’s not”, the spokeswoman said.

US State Department Deputy Spokesperson Jalina Porter declined Wedneday to say whether the Biden administration would for their part recall its ambassador in Russia for consultations.

"We have nothing to comment on that," Porter told a telephone briefing when asked about such a prospect.

Moscow has of late been at severe odds with Washington, and a target of several rounds of sanctions over a variety of issues - from the case of the supposed poisoning of currently jailed opposition figure and vlogger Alexey Navalny to the construction of the joint Russian-EU brainchild, the gas pipeline Nord Stream 2.

Russia Has Nothing to Do With Campaigns Against Any US Presidential Candidates, Kremlin Says

The US already okayed sanctions against the Russian-West European energy project in two must-pass defence bills in late 2019 and late 2020, with the restrictions threatening companies working on the pipeline with crushing “and potentially fatal” consequences.

For instance, in January, the Biden administration slapped sanctions on the Russian-flagged Fortuna pipelayer and its owners over its involvement in the construction of the pipeline, although it is unclear if the restrictions have had any impact on the vessel, which is continuing work in Denmark’s exclusive economic zone. 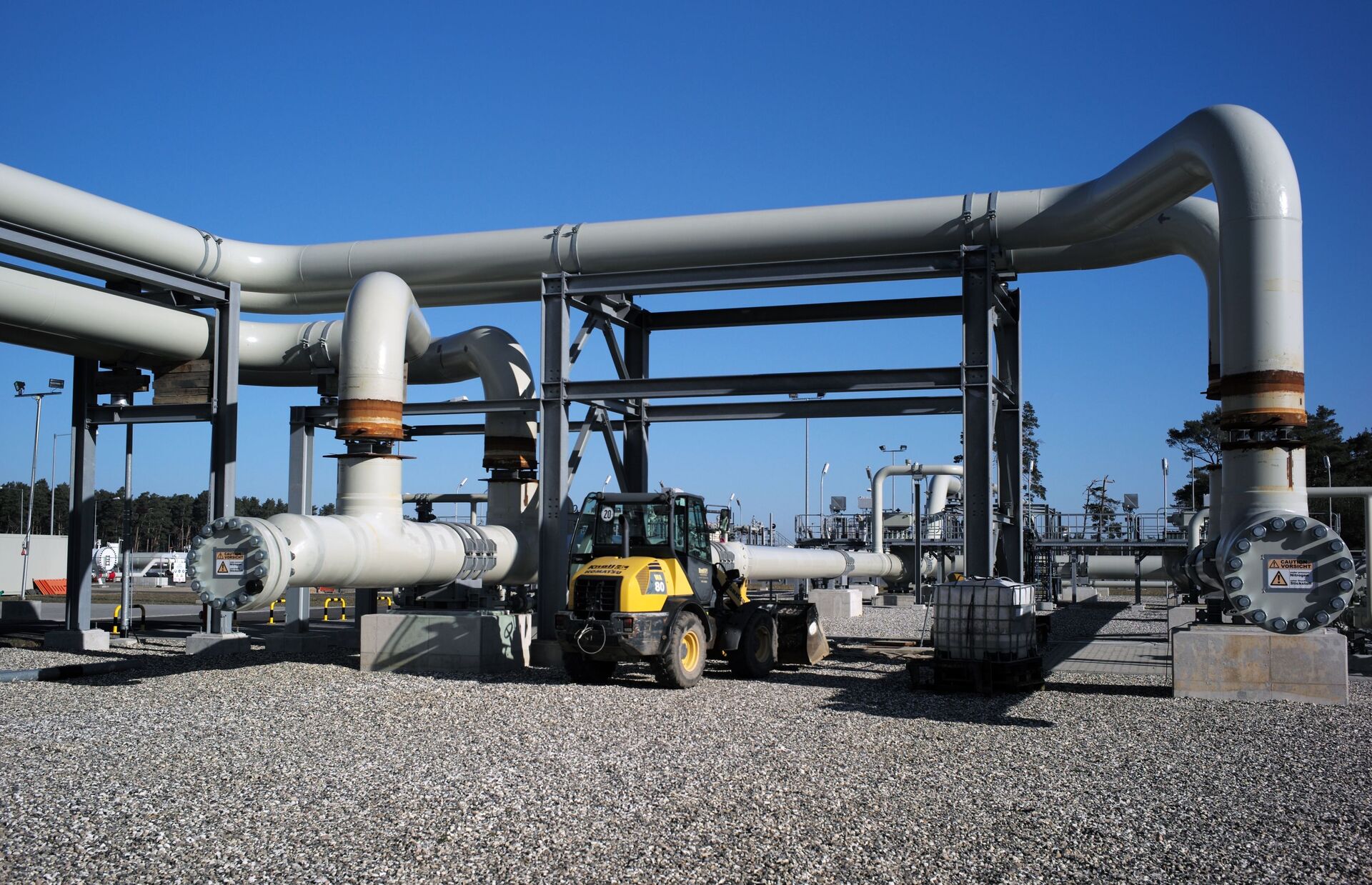 Most recently, last week, the United States promised to impose more sanctions against Nord Stream 2 should the construction activity “meet the threshold for sanctions”. Moscow has meanwhile vowed that the project will be completed in the near future.

Separately, in early March, the United States and the European Union slapped a new batch of sanctions against Russian officials in connection with Alexei Navalny.

The US' most recent sanctions include Treasury Department Office of Foreign Assets Control restrictions against the chief of Russia’s FSB, the prosecutor general, and several other senior political and security service officials. Alongside the sanctioned individuals, the US Department of Commerce has introduced restrictions against 14 Russian entities, including 13 private companies and a state research institute. 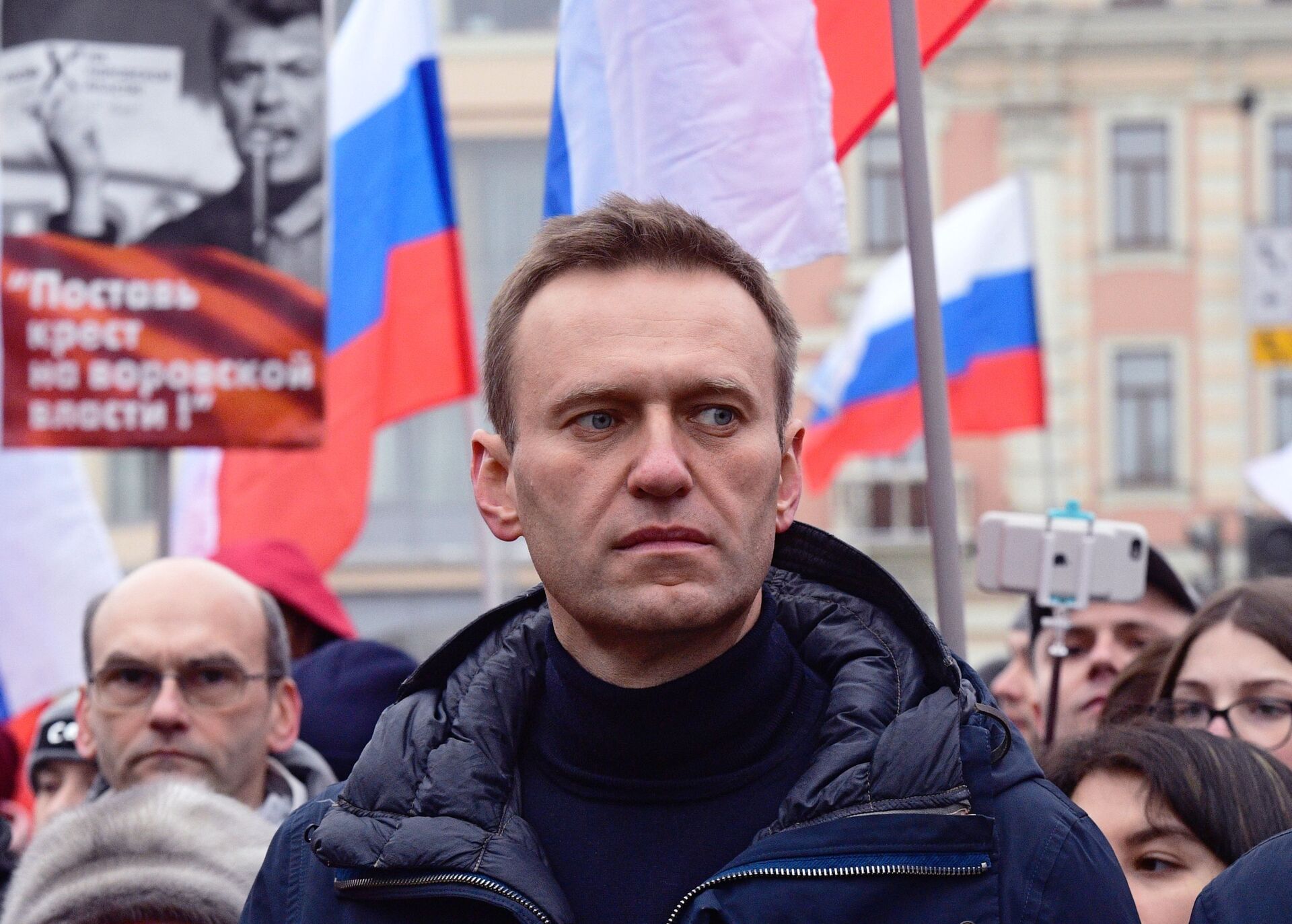 Moscow blasted the western countries over the new Navalny sanctions, with Foreign Ministry spokeswoman Zakharova branding them the "triumph of absurdity over reason" used as “an excuse to continue open interference in our internal affairs”.

Last week, Deputy Foreign Minister Sergei Ryabkov said that Washington alone has already slapped Moscow with over 90 rounds of restrictions in the past few years.