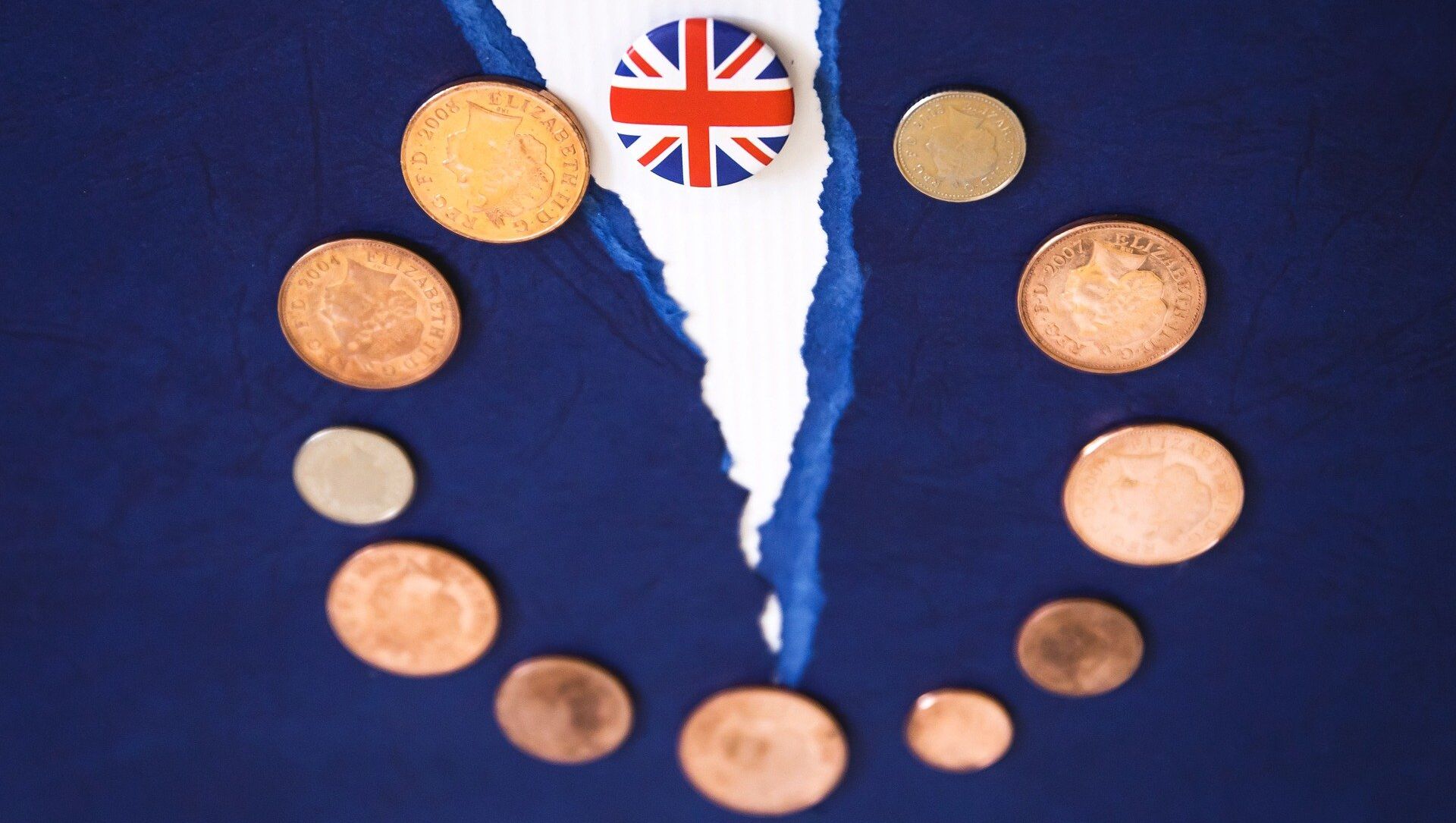 Even the most ardent Brexit remainers must be breathing a sigh of relief that the UK isn’t currently involved in the vaccine chaos engulfing Europe.

17 countries including Germany, France, Italy and Spain made the controversial decision to suspend the use of the AstraZeneca vaccine in the wake of reports that it could cause serious blood clots. The decision has led to Brussels reprimanding EU governments for the growing vaccine crisis and accusing them of stockpiling jabs despite the threat of a third wave of the virus.

Italy has admitted that the move to halt the use of the AstraZeneca vaccine was political and Sputnik spoke with Michael Swadling from the Croydon Constitutionalists to find out just how damaging this move could prove to be in the fight against the pandemic and why this is evidence that Brexit has been good for Great Britain.

Sputnik: What are your thoughts on EU nations such as Germany, France and Italy's decision to suspend their use of the AstraZeneca vaccine?

Michael Swadling: Well, after the complete failure of the EU to work together on securing vaccines in the first place, I guess we can say it's a step forward in many ways that countries are acting in what they believe to be their own self-interest in suspending the use of it and act as an independent sovereign state. But it does seem frankly, strange, if not a ludicrous decision for them to suspend this. I've not really seen anything evidence-wise to suggest this vaccine is a problem. And certainly the problems that may come from this vaccine seem much less than the benefits of getting this vaccine out to people in these countries.

The EU is not vaccinating people or anything quick enough to bring their economy's back up and running. You know, I've been a long-time sceptic of the lockdown. But once you've got the vaccine, surely you want to get it to people, you've got to protect public health. There's no evidence they need to do this. I'm sure I can only see it as being a political act. They might not like Britain and they don’t like Brexit. But surely, surely, the job of a nation, of a government, is to protect these people's health. And in this case, put their differences behind them, and actually copy what Great Britain has done and get this vaccine out to people

Sputnik: Italy itself has admitted that this decision was political. Do you think this was an attempt from Europe at trying to put on a united front by backing each other?

Michael Swadling: I'm sure they do want to put on a united front against Britain, but nations of the EU upsetting the UK is less. It has been almost five years since the referendum. At some point, you have to move on with life and you have to get over it. That will be a really good starting place for them. We all live in democracies; we all accept democracy. The most part, you know, half my life roughly has been under a Conservative government. Half of it has been under a Labour government. You accept that the other side wins. And sometimes decisions go against you. You have to come to terms with that.

Sputnik: How much of a setback could this be for Europe's vaccination programme?

Michael Swadling: Well as I understand it, vaccines are surging in terms of new manufacturing, there's a lot that have come online just now. But this is one of the major vaccines in the world and they decided not to use it. That's not to say other vaccines won't come along. But in that gap of time, in that period, whilst they're not vaccinating people with this safe vaccine that we're using over here. They're using many other countries across the world. In that gap of time people are dying. That's got to be wrong. That's probably the wrong choice. And that's the setback. The setback isn't that they won't achieve the goal. In the end, it isn't that they won't get people vaccinated. But that slowness of the vaccine is just a window of opportunity for the virus to kill more people.

Sputnik: Is this further evidence that suggests that Britain was correct to leave the EU?

Michael Swadling: I think it is. It's not just about the correctness of leaving the EU it's about the correctness of making decisions, best suited for your environment and making decisions quickly. Local decisions throughout life are always better than decisions in a far away bureaucracy. The closer decisions made to the person the more suited they are to their needs. Britain had that opportunity as a nation to say what's best for our interests. And our interests might be different from France’s interest. They might be different from Germany's interests. What's best for us, how can we have a clear point of decision-maker in the prime minister, and the people he put in charge of this, who could make decisions on what vaccines we would get, how we would help get vaccines manufactured, how we will help get them approved, a very single line of control. And we could go through it. You look at the European situation in contrast, there's not one regulator. There was not one decision-maker, there was not one point of authority. And in fact, the vaccine just became another renegotiation of how much of the pie can my country get?

Rather than putting differences aside and saying or debating as a unit and saying, right, what do we need to do to help the people of Europe collectively, then decide what we need to do to get the most out of this for our country. As all of the EU’s decisions are, and anyone that's worked with really big organisations, or any structure with lots of committees, everything slows down, everything takes longer. And that's what the EU was faced with. Leaving the EU has created the opportunity we would never have had before. We would be in the same boat as them, with vaccines running out after 4% of the population rather than the situation we are in now where I believe the next few weeks everyone over 50 will be vaccinated, and that is a fantastic achievement. And it puts us in a much better place in terms of health and in terms of stemming the tide of deaths from this virus than the EU.