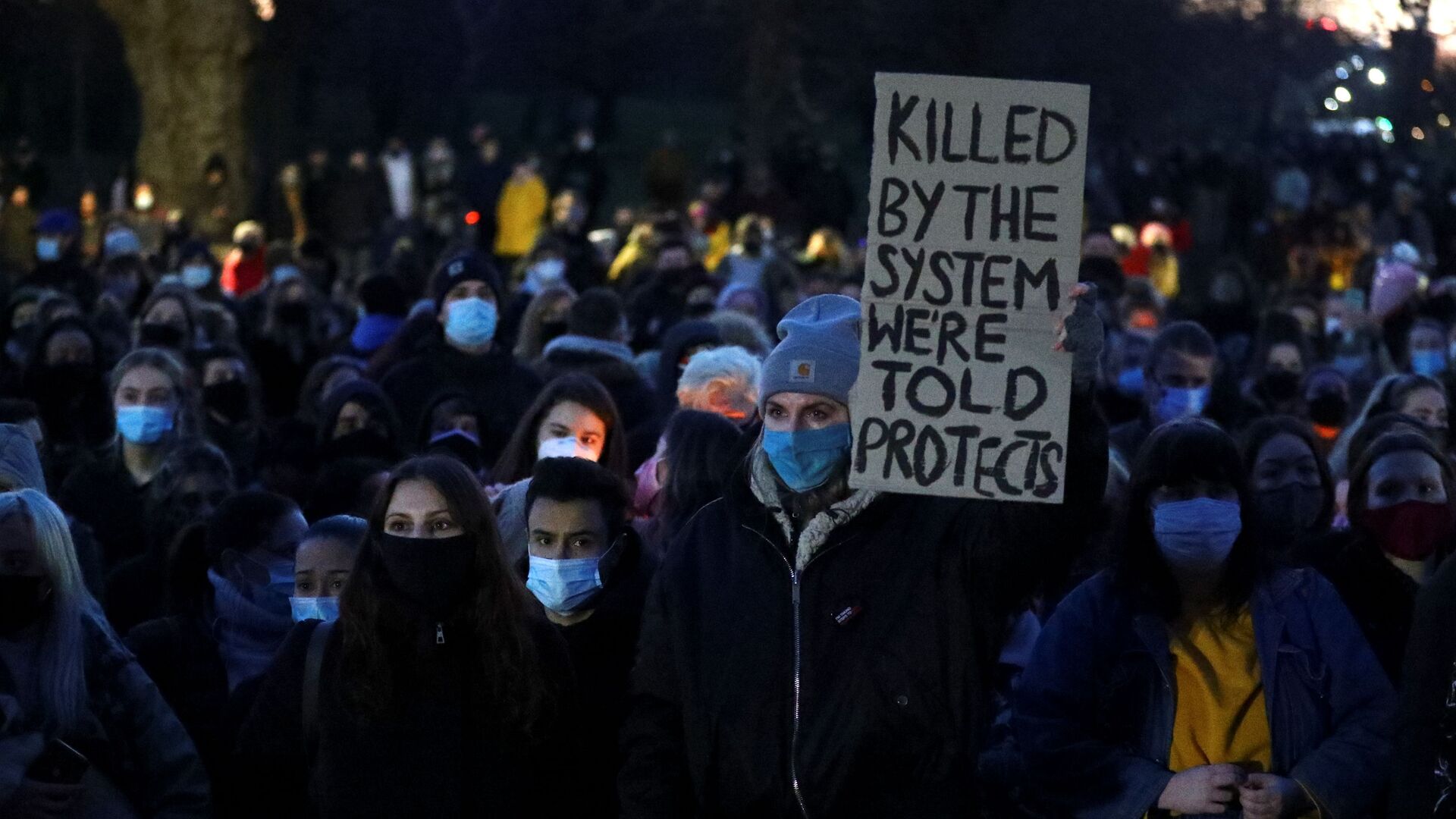 Chris Summers
All materialsWrite to the author
Sarah Everard, 33, a marketing executive, went missing in London on 3 March and her body was found a week later in woodland in Kent. A serving police officer has been remanded in custody accused of her abduction and murder.

He told Parliament: "Unless and until we have a change in our culture that acknowledges and understands that women currently do not feel they are being heard, we will not fix this problem, and that is what we must do, we need a cultural and social change in attitudes to redress the balance."

​Mr Johnson was responding to a speech by the leader of the opposition Labour Party, Sir Keir Starmer.

Starmer pointed out the new Police, Crime, Sentencing and Courts Bill which the government is pushing through Parliament had longer sentences for damaging statues than were given in some rape trials.

Starmer, a former Director of Public Prosecutions, said Labour was preparing to publish a set of ideas on improving the prosecution of rape victims but he said he "doesn't care" if it was included in the government bill.

​Following the murder of Sarah Everard and the charging of Wayne Couzens - who will go on trial in the autumn - there has been an outpouring of anger from women on social media.

The Metropolitan Police was criticised for the heavy-handed way it dealt with an illegal protest on Clapham Common on Saturday night.