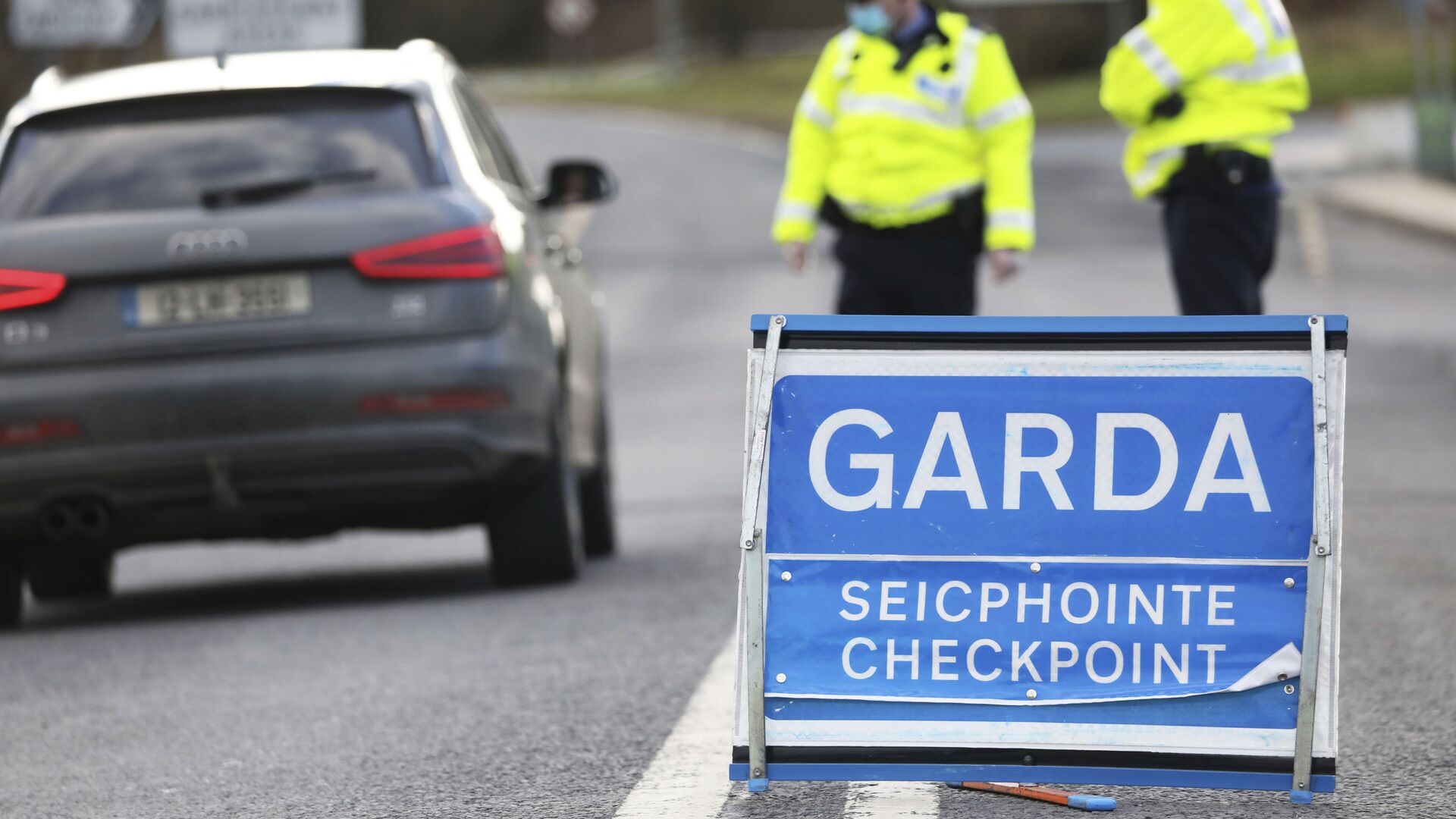 WASHINGTON (Sputnik) - The United States and Ireland remain committed to the 1998 Good Friday Agreement and the United Kingdom has to continue fulfilling its obligations under the deal, President Joe Biden and Irish Prime Minister (Taoiseach) Micheal Martin said in a joint statement from the White House.

The abovementioned agreement ended 30 years of conflict in Northern Ireland.

"The United States and Ireland are unequivocally committed to the Good Friday Agreement, which has been the bedrock of peace, stability, and prosperity in Northern Ireland," the statement said on Wednesday. "The President and the Taoiseach underscored the importance of preserving the hard-won gains of the peace process."

Biden and Martin emphasized the vital role of the UK and Irish governments as co-guarantors of the Good Friday Agreement, the statement, which was issued on St. Patrick's Day, added.

The statement came after Prime Minister Boris Johnson's UK government took unilateral action earlier in the day to extend a regulatory grace period for agricultural-food products coming from the British mainland into Northern Ireland, which is also part of the United Kingdom.

The 27-nation European Union criticized the decision to extend the grace period - which had been scheduled to end at the end of March - until October, saying it risked breaking the terms of the United Kingdom's Brexit agreement with the European Commission in Brussels.