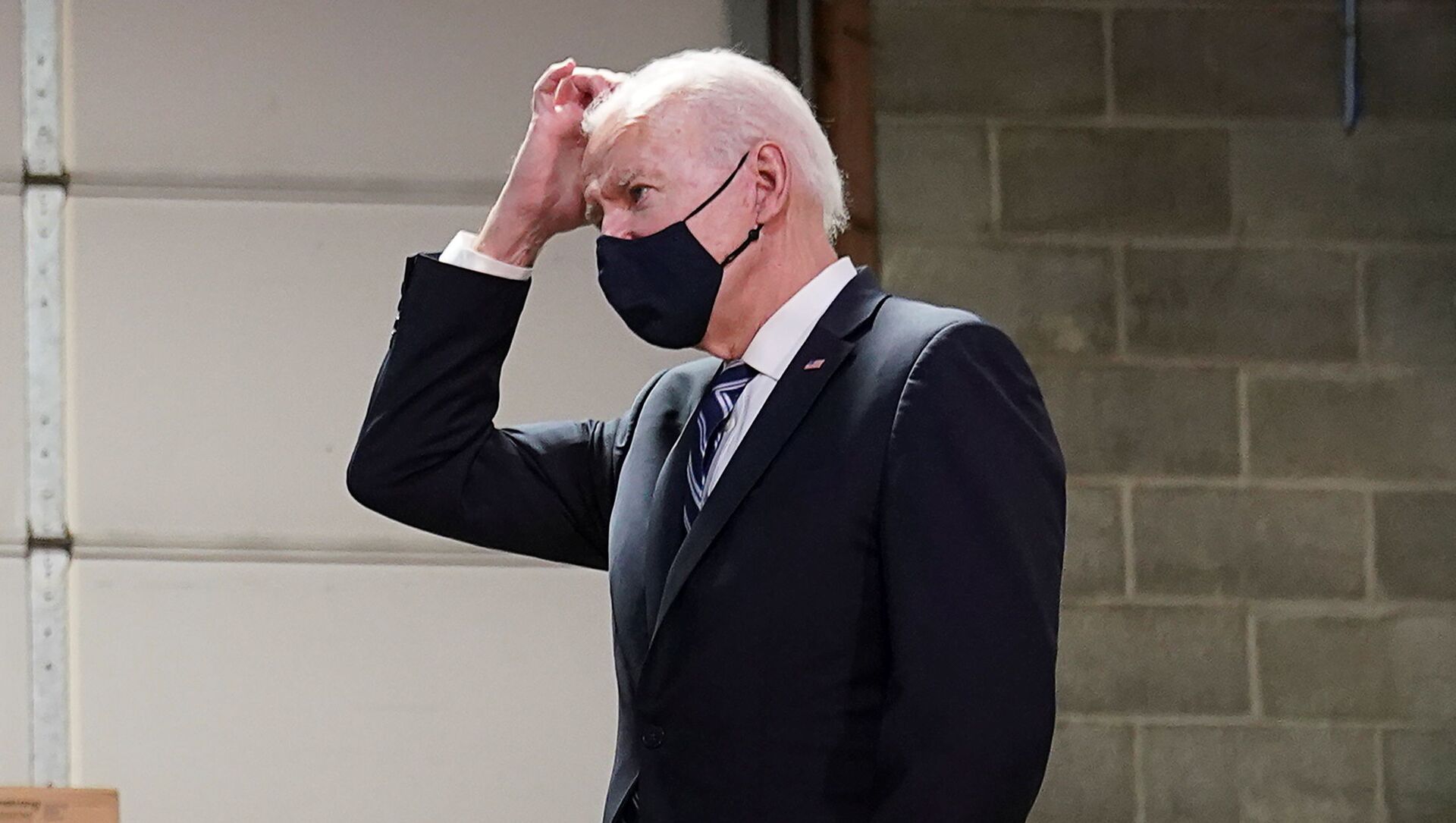 Oleg Burunov
All materialsWrite to the author
On Wednesday, the Russian Embassy in Washington rejected accusations by US intelligence against Russia of alleged election meddling as groundless.

President Joe Biden has pledged that Russian President Vladimir Putin will soon face repercussions for allegedly directing efforts to meddle in the 2020 US presidential election.

“He will pay a price. You'll see shortly”, Biden told ABC News when asked what the consequences would be.

At the same time, Biden singled out “places where it's in our mutual interest to work together”, including issues related to renewing the Strategic Arms Reductions Treaty (START). 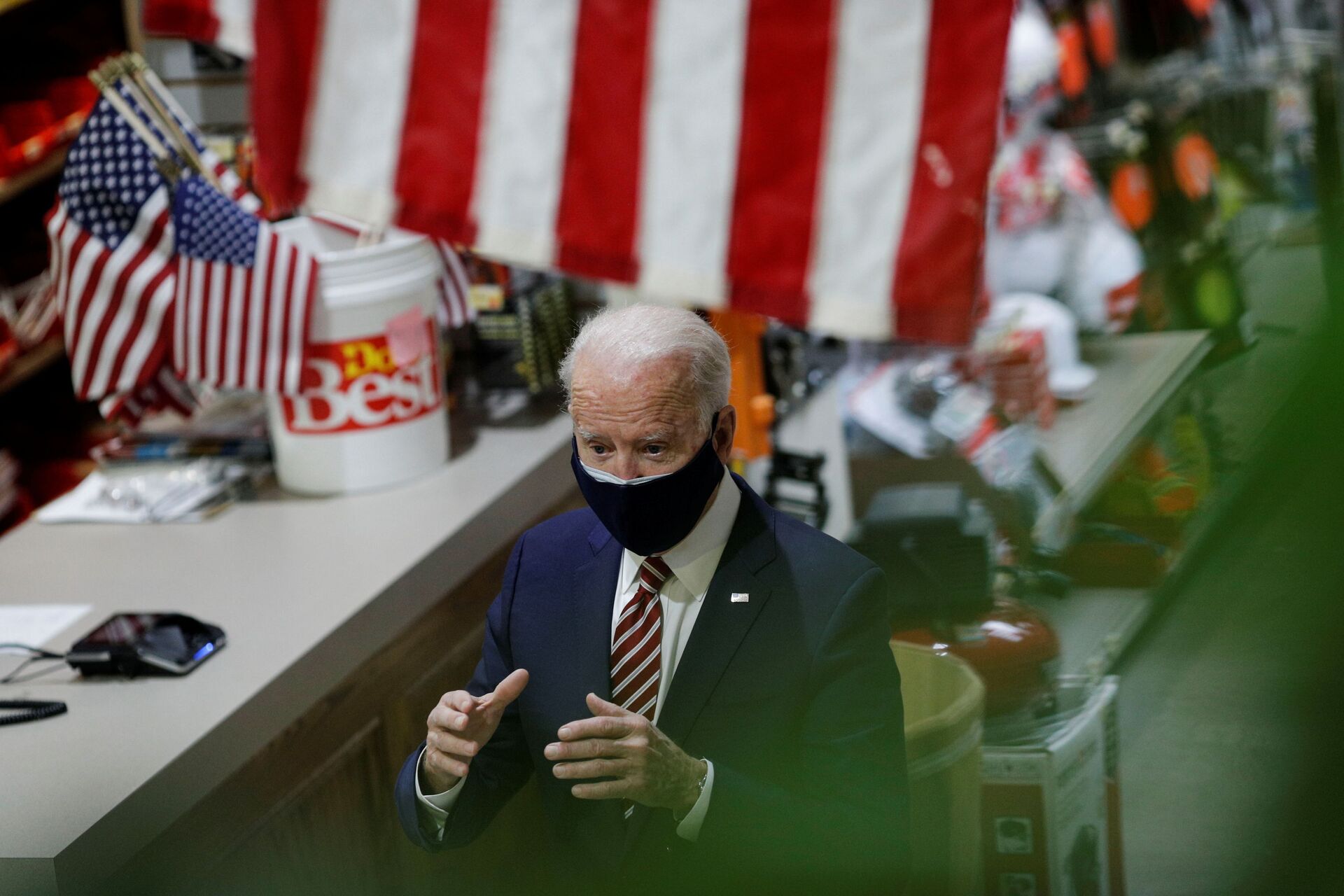 “I know him [Putin] relatively well”, Biden noted, saying that “the most important thing dealing with foreign leaders in my experience [...] is just know the other guy”.

POTUS also said he does not think that the Russian president has a soul, adding, “I do” without elaborating when asked if he believes Putin to be a killer.

The remarks came after the Russian Embassy in Washington said on Wednesday that US intelligence accusations against Russia of alleged election meddling are groundless.

"The document prepared by the US intelligence community is another set of groundless accusations against our country of interfering in American internal political processes. The conclusions of the report on Russia conducting influence operations in America are confirmed solely by the confidence of the intelligence services of their self-righteousness. No facts or specific evidence of such claims were provided", the embassy said on its Facebook page.

The Russian diplomats stressed that with these allegations, the US is trying to shift responsibility for the domestic political situation onto foreign actors.

"We state that Washington continues to practice ‘megaphone diplomacy’, with the main goal to maintain a negative image of Russia; to blame external players for destabilising the situation inside the country. This attitude of the administration hardly corresponds to our proposed equal and mutually respectful expert dialogue in search of solutions to the most pressing issues. Washington's actions do not lead to the normalisation of bilateral relations", the embassy underlined.

The statement followed the US National Intelligence Council (NIC) asserting in a Tuesday report that Russian President Vladimir Putin knew of and directed an alleged state effort to manipulate the 2020 presidential election in favour of former US President Donald Trump. The report also added that there were no "persistent" Russian efforts to gain access to election infrastructure.

“We assess that […] Putin authorised, and a range of Russian government organisations conducted […] operations aimed at denigrating President Biden’s candidacy and the Democratic Party, supporting former President [Donald] Trump, undermining public confidence in the electoral process, and exacerbating sociopolitical divisions in the US”, the report argued.

Following the developments, CNN reported that the Biden administration may announce sanctions against Russia in the coming week. Apart from Russia, the alleged sanctions will also target China and Iran, which were also mentioned in the NIC report.

World
Putin on US Election: No Matter What I Say Partners Will Accuse Us of Meddling
Tehran was accused of carrying out a "multi-pronged covert influence campaign intended to undercut former President Trump’s re-election prospects". On Beijing, the report claimed that China "did not deploy interference efforts and considered but did not deploy influence efforts intended to outcome of the US Presidential election".