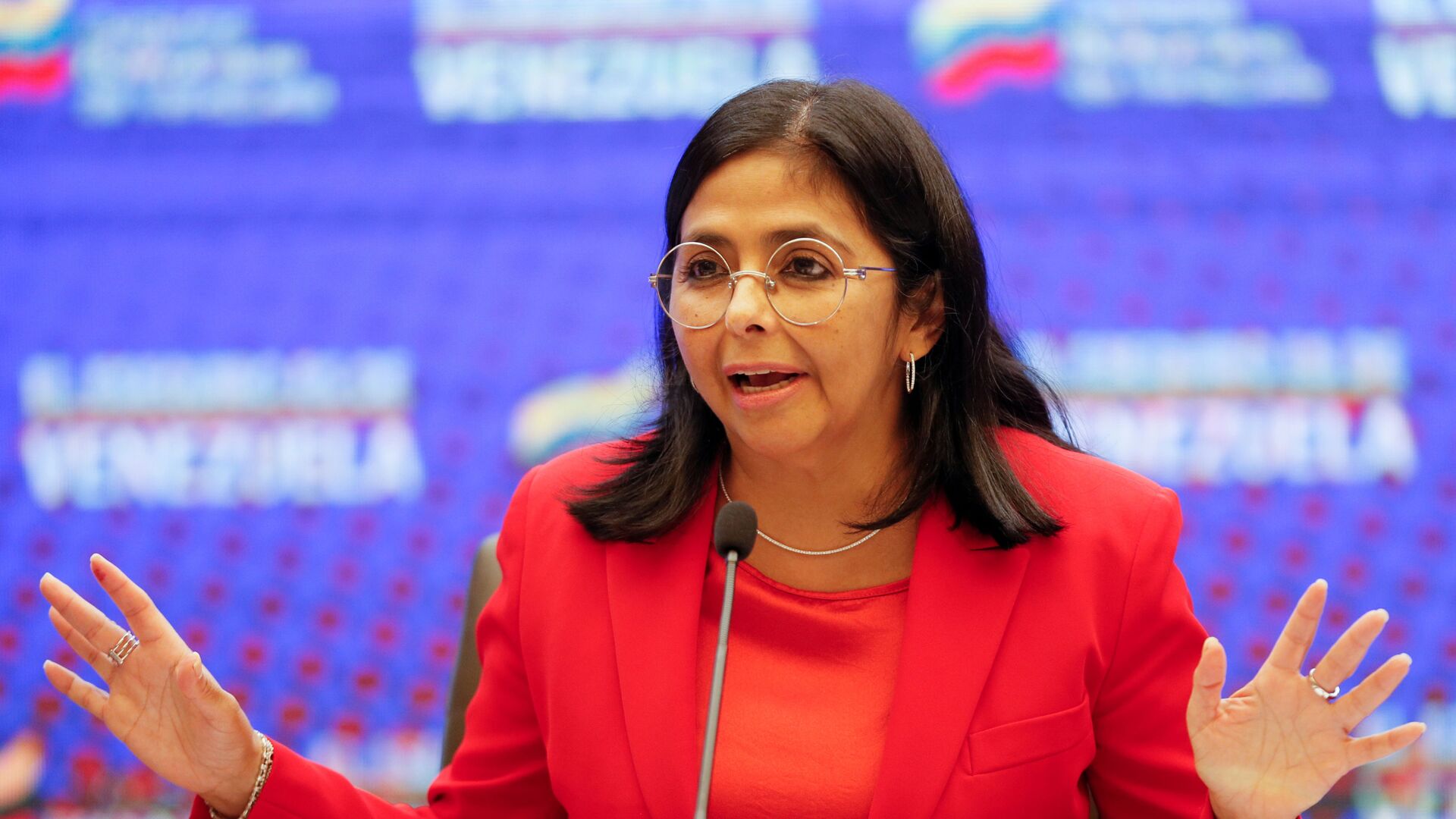 MEXICO CITY (Sputnik) - Venezuelan Vice President Delcy Rodriguez says her country will not approve the AstraZeneca vaccine against the coronavirus because of concerning side effects.

"Venezuela will not give permission to the AstraZeneca vaccine due to the side effects that have occurred with this vaccine. Orders from President [Nicolas] Maduro," Rodriguez said at a Monday press conference, as quoted by the NTN24 TV channel.

Multiple countries, including France, Germany, Italy, Portugal, Denmark, the Netherlands, Iceland and Norway have temporarily suspended the use of the AstraZeneca vaccine after citizens reported side-effects, particularly blood clots, from getting the shots.

The UK-Swedish pharmaceutical giant AstraZeneca said on Sunday that it had found no evidence of increased risk of blood clots from its COVID-19 vaccine after conducting a review of safety data of over 17 million inoculated people across the European Union and the United Kingdom.

The European Medicines Agency (EMA) insists that immunization with the AstraZeneca COVID-19 vaccine must continue, head of the agency's health threats and vaccines strategy, Marco Cavaleri, said on Monday.

The EMA also said in a separate statement on Monday that it was still investigating the possible link between the AstraZeneca shots and the increased occurrence of blood clots.