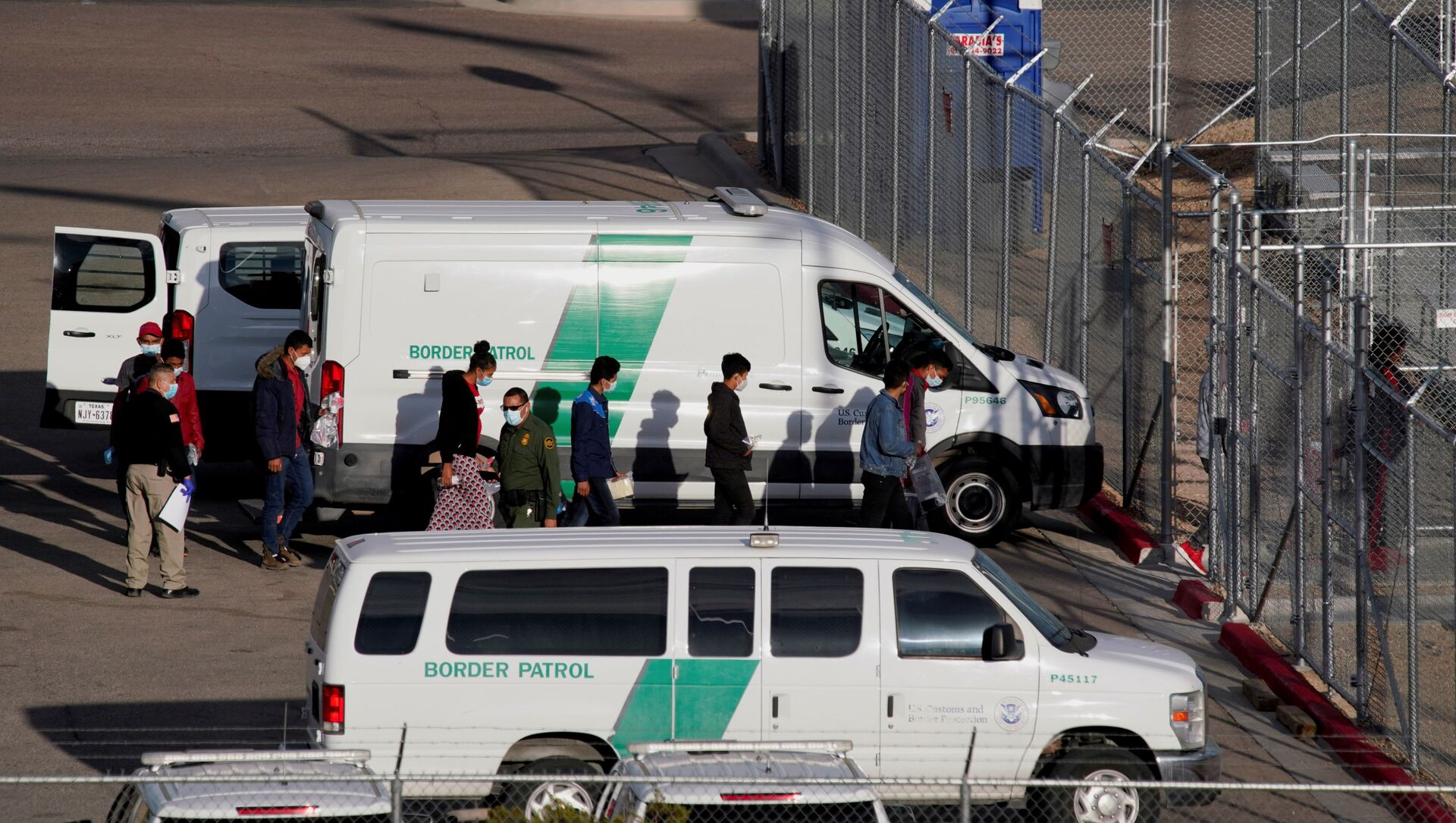 Oleg Burunov
All materialsWrite to the author
Customs and Border Protection (CBP) reported the total number of people detained at the US-Mexican border had topped 100,000 in February, which is a 28-percent increase as compared to January.

The United States this year will have apprehended more migrants at its southern border than it has in the last 20 years due a surge in immigration, Homeland Security Secretary Alejandro Mayorkas said on Tuesday.

"The situation at the southwest border is difficult. We are working around the clock to manage it and we will continue to do so. We are on pace to encounter more individuals on the southwest border than we have in the last 20 years”, Mayorkas pointed out in a statement.

This came a few days after House Speaker Nancy Pelosi blamed the continuing crisis of children crossing the US-Mexican border on the “broken system” inherited from former US President Donald Trump. 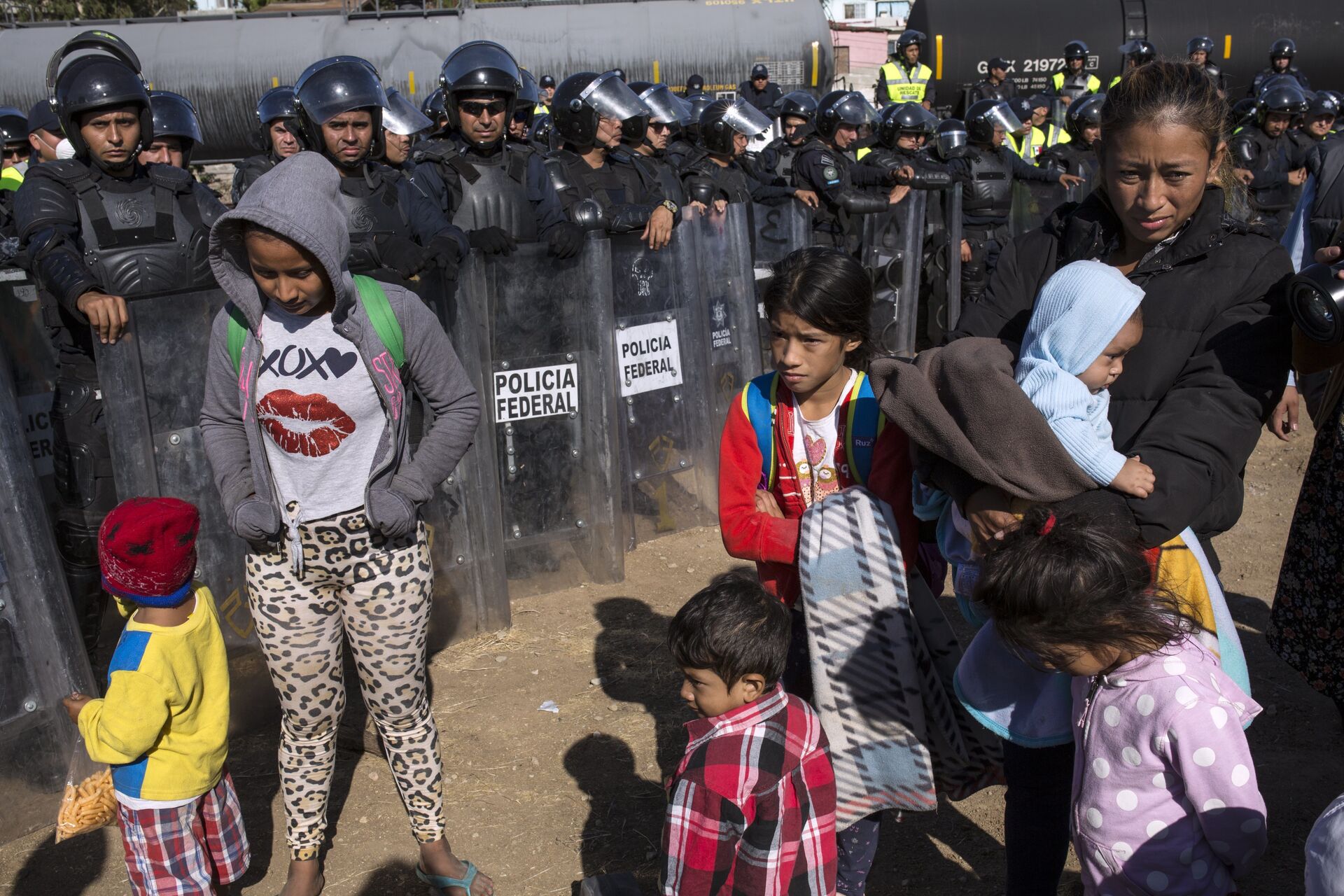 Migrants stand near Mexican police at the Mexico-U.S. border in Tijuana, Mexico, Sunday, Nov. 25, 2018, as they try to reach the US.
© AP Photo / Rodrigo Abd

She spoke following the Biden administration's announcement last week that it would rescind a 2018 Trump policy that allowed the Department of Homeland Security (DHS) to deport caregivers picking up their migrant children incarcerated at the border.

Republicans, in turn, placed the blame for the ongoing situation on President Joe Biden, citing his reversal of many of Trump’s immigration policies, including the “Remain in Mexico” requirement, which decreed that Central American asylum seekers must stay south of the US border as their claims are assessed by US courts.

'Now is Not the Time', Biden Team Reportedly Says as Migrant Caravan From Honduras Headed to the US
Earlier this month, Senator Bill Cassidy, a southern Republican, accused President Biden’s policies of providing an incentive for migrants to make the perilous journey to the US.

Speaking to “Fox News Sunday”, Cassidy said it the US president was "entirely" responsibile for the spike in the number of migrant crossings.

“When people think they can get in, they begin sending their unaccompanied child across Mexico, where she may be kidnapped and trafficked”, Cassidy added.

According to US Customs and Border Protection records, the total number of people detained at the Mexican border topped 100,000 in February — a 28-percent rise from January.​ Of those who made the trip, an estimated 29,000 are said to be unaccompanied minors.